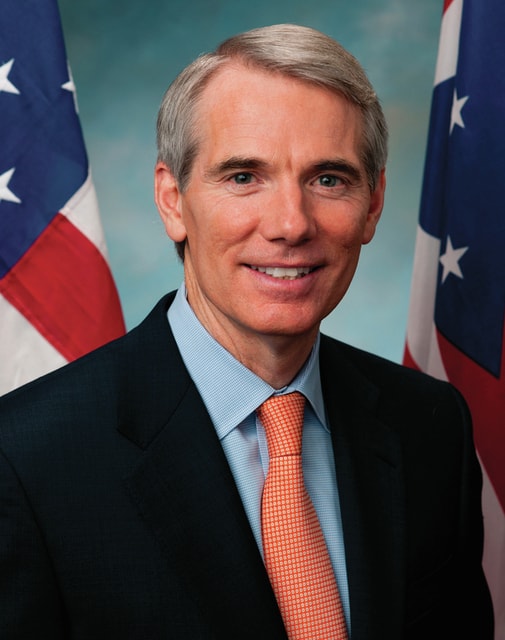 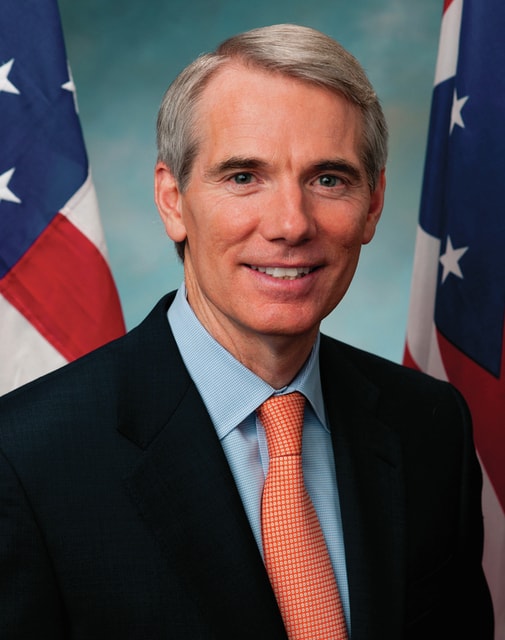 Recent economic indicators continue to confirm how disappointing our recovery from the 2007-2009 financial crisis has been. In fact, economists say it is the weakest recovery since World War II. In the first quarter of this year, the economy actually shrank by 0.2 percent. The official unemployment rate doesn’t account for the millions of discouraged workers who have given up looking for jobs, dropping the labor force participation rate to its lowest level since 1977. Incomes are flat, even declining on average. Combined with the rising costs of health care (accelerated by the Affordable Care Act), food, electricity, and education, the middle class squeeze is very real. And the American people are feeling the effects.

Millions are struggling just to get by and many working families are wondering when things will finally pick up. It is clear that our economy needs a shot in the arm. One of the reasons the economy has been so sluggish is because of burdensome regulations, many at the federal level, that are overwhelming business owners, stifling investment, and preventing the creation of good paying jobs.

When I travel the state, whether I am listening to construction workers, manufacturers, farmers, health care providers, energy producers or retailers, I hear an overarching theme: government regulations are standing in the way of investing in companies and workers. If we are going to turn things around and create more and better paying jobs, we will need to knock down these unnecessary barriers so that our economy can reach its full potential. With this goal in mind I have offered a series of regulatory reforms that will kick-start our economy and create more opportunities for those who are looking for work.

One of the major roadblocks to jobs right now is our federal permitting process, which is filled with uncertainty, high costs and legal liability. The federal government makes businesses run a gauntlet of review and approvals causing major delays, particularly in the construction and energy industries. Think of an energy project, whether it is oil and gas or solar and wind production, or construction of a new commercial building. It’s not unheard of for a specific project to require dozens of federal permits with little coordination between agencies. These delays and costs have had a negative impact on job creation.

America has fallen behind in this area as other countries have streamlined their permitting and made their projects more attractive to investors. In fact, based on a respected international survey, the United States has fallen to 41st in the world in ability to get a permit to build something. It is long past due to improve the way we authorize permits. Fortunately, I have authored a solution — the Federal Permitting Improvement Act.

This important legislation will streamline the permitting process in three ways. First, it will ensure better coordination by establishing a lead agency to set a permitting timetable and encourage stronger cooperation between state and local permitting authorities. Second, it will foster greater transparency by creating a public, on-line “dashboard” to monitor progress while requiring agencies to accept comments from stakeholders to address public concerns early on. Finally, it installs important litigation reforms by reducing the statute of limitations on lawsuits challenging permitting decisions from 6 years to 2 years.

This is a bipartisan bill that is supported by business, labor, and environmental groups because it is a common sense solution to a problem we desperately need to fix. It passed through the Homeland Security and Governmental Affairs Committee (HSGAC) in May with a strong bipartisan vote, and I am hopeful we can get it passed through the full Senate this year.

I also recently introduced the Independent Agency Regulatory Analysis Act, a bill that will rein in the power of independent agencies to declare costly new rules. Most federal agencies are required to weigh the costs and benefits of major regulations. However, independent agencies are immune to those requirements despite regularly issuing regulations with major economic impacts. Examples of independent agencies include the Consumer Financial Protection Bureau, the Security and Exchange Commission, the Federal Communications Commission, and the National Labor Relations Board. These are influential agencies with a lot of control over major sectors of our economy and they should not be exempt from common sense requirements that protect business owners and wage earners. That is why I authored a bipartisan approach to add new accountability measures to correct this gap.

For any new regulation that has an economic impact of $100 million or more, the bill requires the analysis of costs and benefits as well as consideration of any less costly alternative. These analyses will be overseen by the Office of Information and Regulatory Affairs (OIRA), which currently does this for all the executive agencies. There is simply no reason to issue new costly regulations if better options exist.

To put it simply, these bills I have authored are about creating new and better paying jobs. It’s time to get rid of unnecessary federal barriers so that businesses can expand and people who are looking for work can finally find it. Reforming the way regulations are created and implemented will help give our weak economy the boost it needs. 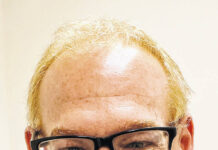 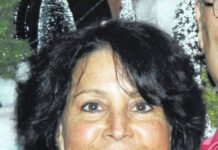 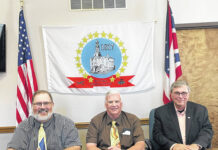