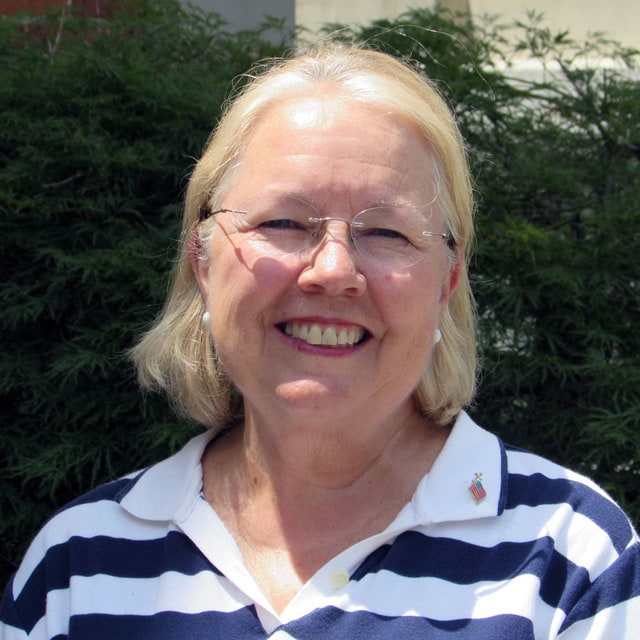 DARKE COUNTY — Commissioner Diane Delaplane announced she will not seek reelection in November 2016 for a third term on the Darke County Board of Commissioners.

Two of the three board seats, held by Delaplane and Commissioner Mike Rhoades, will be up for election in 2016.

Rhoades confirmed with the Daily Advocate that he would seek reelection to the board in 2016.

When her term comes to an end in December 2016, Delaplane will have served two four-year terms. As such, she says she takes pride in being the first woman ever elected to the board.

“I’m very honored, very humbled by the community electing, and reelecting me, to the position,” she said, adding, “I’d love to see another woman run for the seat.”

Delaplane has served as fiscal officer for Neave Township since 1988, and plans to run for that position again in 2016.

Prior to being elected commissioner, she worked as an administrative assistant with the Darke County Farm Bureau and a bank teller at Greenville National Bank.

She says there were many factors for her to consider in making the decision not to run.

“I talked to my husband Don and looked to God for guidance,” she said. “I came to the conclusion that if I served another four years, I’d be pushing 70. So it came down to my health and being able to spend more time with my husband, kids and grandchildren.”

The decision, however, was very difficult, she admitted.

“The main thing is, I love serving the public, love the position. It’s hard to give that up,” she remarked.

In addition to seeking another term as fiscal officer in Neave Township, Delaplane says she will not become a stranger to the people of Darke County.

“I plan to stay involved with many volunteer activities in the community,” she said.

Though she has a year and a half remaining in her term, Delaplane looks back with pride on her time with the board.

“When I first started here, the commissioners were doing budget cuts, we were financially challenged,” she said. “I think the county is in better financial shape now.”

Delaplane added, “I love the community, love what I’ve been able to do, but it’s time.”