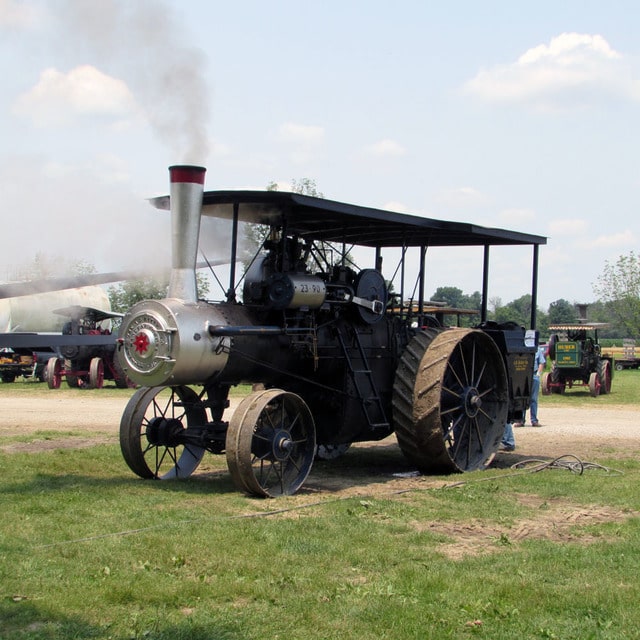 The event has been held annually since 1956.