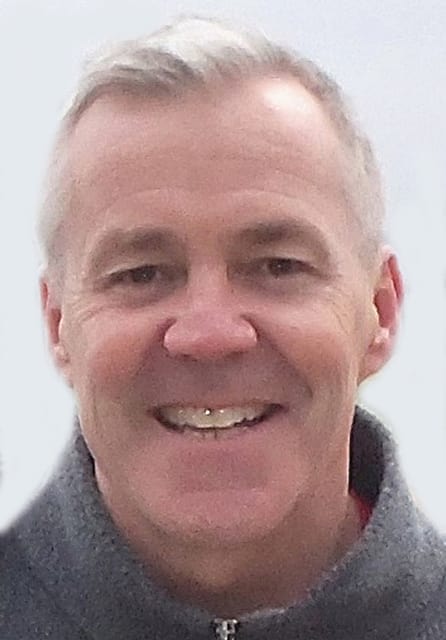 The amigos, like most children, possess a very ripe, deep, and extremely egocentric (i.e., objectively inaccurate) sense of justice. They are forever comparing how I and their mother treat them relative to their “favored” siblings or pointing out (again, usually inaccurately) that their friends’ parents are far less strict than we are.

Yeah, right. They’re either unaware or conveniently forget that the “you love X more than you love me” stratagem has been around since Cain became jealous of Abel. I suppose it’s also worth pointing out that this first recorded instance of sibling jealousy resulted in murder. Hmmm. Indeed, I’ve often mused that our children’s sense of idiosyncratic justice is so hyper-developed that we ought to honor it in perpetuity by etching the following on their headstones: “It’s Not Fair!” They might correctly retort that it would be fitting for my headstone to read, in part, “Life’s not fair. Deal with it. Suffering in silence would be a good start.”

Still, a burgeoning awareness of what’s right and wrong, what’s just and unjust, what’s—cough, sputter—fair and unfair is both developmentally appropriate and a helpful beginning point for molding young folks into decent, thoughtful, caring adults. It allows for insight into, and more consistent application of, the golden rule as well as more nuanced, mature perspective taking. If you have no concern about fairness, then you can’t very well treat others as you’d like to be treated, nor are you apt to consider how your actions might impact others. Sacrifice, service to others sans agenda, forgiveness, and grace are higher order constructs and require more maturity and (in my opinion) spirituality, but developing a sense of right and wrong is a healthy start. To my considerable discredit, I confess that it’s also a place where I, even at my advanced age, must return on an embarrassingly frequent basis.

A few weeks ago I was standing before a group of rapt toddlers attending my church’s Vacation Bible School. Krista and I were privileged with the responsibility of teaching a brief lesson for three nights, each one a 20-minute session emphasizing different facets of the good news of Christ. One evening’s lesson dealt with sin, repentance, and forgiveness. Chatting with these sweet and (relatively) innocent little ones the previous evening was very moving. It inspired me to come clean with a recent instance of my own ridiculous sin, and to share the example with them in the hope they’d be able to relate at some level.

“Kids,” I began, “we all sin. Even so-called ‘little sins’ are a big deal, and I’ll talk about that and about forgiveness later—but for now I want to tell you about a sin I committed a few weeks ago. You would think a 54-year-old man like me would know better and do better, but I was weak and stupid and did something wrong. Do you want to hear about it?” Obviously, this was a rhetorical maneuver. What child doesn’t want to learn about an adult’s failure? My question was greeted with enthusiastic nods and a chorus of “YEAH!!” across the room. I continued.

“I was at a theme park in Tennessee called ‘Dollywood’ with my family a few weeks ago. At the time I was with just one of our kids. I ordered our lunch, but it was taking a really long time so I decided to buy a chocolate chip cookie for him to nibble on until our food came. I was hungry myself, so I…grabbed a second cookie for myself, but I…I…paid for only one cookie,” I admitted, embarrassed. Naturally, they were fascinated. This old dude swiped a stinkin’ cookie?! “There’s no way to sugarcoat this,” I told them. “I stole something. I was hungry and tired and thought ‘what’s the big deal? It’s just a single cookie.’ But it was wrong and I’m sorry and you all have inspired me to confess this to the people at the park and try to make it right.” Message delivered and received, I think.

The following day I wrote a letter to the folks at the Dollywood theme park and enclosed a picture of the kids who’d motivated me to repent, along with a dollar to pay for the pilfered cookie. I received an unexpected response a couple of days ago. “Dear Tim,” wrote Paula Nichols (guest relations representative), “I received your card in the mail explaining about your recent visit to Dollywood… I commend you for having the courage to stand up for your beliefs and applaud you for not being afraid to admit to your mistake and make it right. What a valuable lesson you have taught the young people you are working with….”

How thoughtful and sweet of Ms. Nichols to acknowledge my confession, despite her (understandable) confusion: as on so many occasions, it was the young ones (usually the amigos) doing the instruction with this doddering dullard serving as the slow-to-learn pupil.