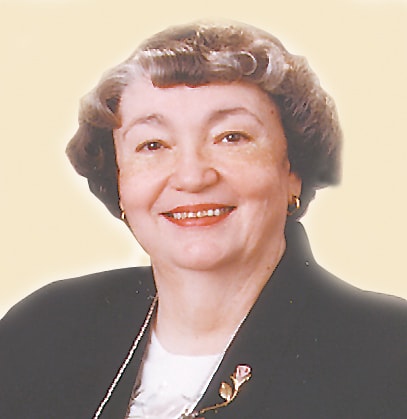 For years I would take a half turn at a “Y” intersection several blocks from home, and then drive all the way home completely oblivious to my left turn signal clicking and flashing.

Of course, if one of my kids was in the car, she would first remind me the turn signal was on, and finally as the blocks passed, demand that I turn it off.

I’d act like I didn’t know what she meant. My little revenge for all the times she deliberately annoyed me by “playing dumb”.

I never thought about anyone following me until just recently when I followed a driver whose turn signal was flashing for block after block.

Boy was I ever relieved when he finally turned. It was like Chinese water torture following him and waiting for him to turn.

Then I remembered my own habit and felt guilty for the drivers I might have sent over the edge.

Since I talk freely to inanimate objects, I asked, “What is wrong with you, car?”

The car continued to bong. I had been reading novels in which the villain ran around blowing up people’s cars, so my too fertile imagination took over, “Oh, great! The car’s gonna blow up!”

Since I couldn’t think of anyone who would want to dynamite my car tht day, I returned to near-normal and continued to question the car.

It occurred to me that I should check the dash. There was a flashing light. Something major must be wrong. I lifted my sunglasses and took a closer look. The flashing light on the dash was green, so I assumed I could keep going.

That was good because I was probably going to make a prize fool of myself when I stopped. It would be better to do that in my friend’s driveway. She never cared when I did something incredibly stupid. Most of the time she’d just join me.

I removed my sunglasses and put on my regular ones so I could get a better look at the symbol flashing on the dash. It was shaped like an arrow. “Okay, car, you want me to turn right?”

“I really don’t want to turn right yet. I just turned right at the “Y” intersection back there.”

Yep, I did it again, the very day I discovered what a pain that eternally flashing turn signal is to a following driver.

I’m really going to try to overcome that bad habit. I’m going to have to, or that new improved “bonger” on this car that warns the driver when the turn signal has been on too long will drive me crazy.

Any of my loving sons would probably add at this point, “Gee, Mom, that wouldn’t be a long drive, just a short putt.”