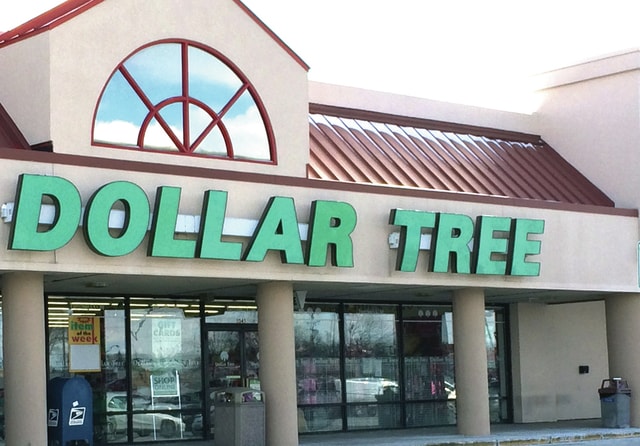 GREENVILLE – Employees of Dollar Tree are telling their customers the store will close on February 28.

Due to the lease expiring at its current location, 1345 Wagner Avenue, the company has chosen not to extend it. The plans are to build a new store at a new location on the north end of Wagner Avenue near the Lowes store.

According to spokeswoman Shelly Davis at Dollar Tree headquarters, the new store will be larger, nearly 10,000 square feet and will offer freezers and coolers.

The new store is expected to be built by late summer.

“We are excited to grow our presence in Greenville,” said Davis.

The store currently has 10 employees that were told they will be offered work at area Dollar Tree stores during the interim if available.

Employees at the store noted that items in the store will not be discounted due to the store closing. They said they will continue to offer the same items, including some Easter items until closing day.

In 2004, Dollar Tree opened its first store in North Dakota under the name, which marked its operation of stores in all 48 contiguous states. In 2008, the company earned a place in the Fortune 500. In 2014, the company celebrated the opening of its 5000th store.