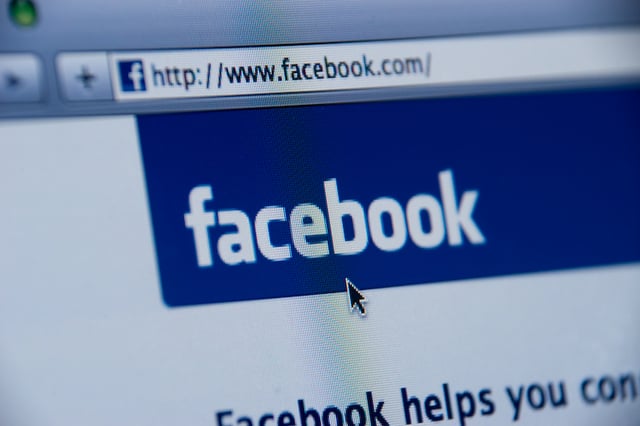 On April 12 at 6:43 a.m., Darke County deputies responded to 334 South Market Street and 10480 Staudt Rd. in reference to a threat made through social media toward a Mississinawa Valley student.

The investigation revealed several threats were made using a fake Facebook account toward Mississinawa Valley Middle School students. Investigators worked with the school staff and interviewed students throughout the course of the day.

A juvenile suspect was identified and was arrested for making the threats. The juvenile was transported to the West Central Juvenile Detention Center in Troy, Ohio where the juvenile is being held on a charge of Delinquent Juvenile by way of Aggravated Menacing.

This incident remains under investigation.