BPA has 45,000 members in more than 1,800 chapters in 25 states and Puerto Rico. BPA is a co-curricular organization that supports business and information technology educators by offering co-curricular exercises based on national standards. 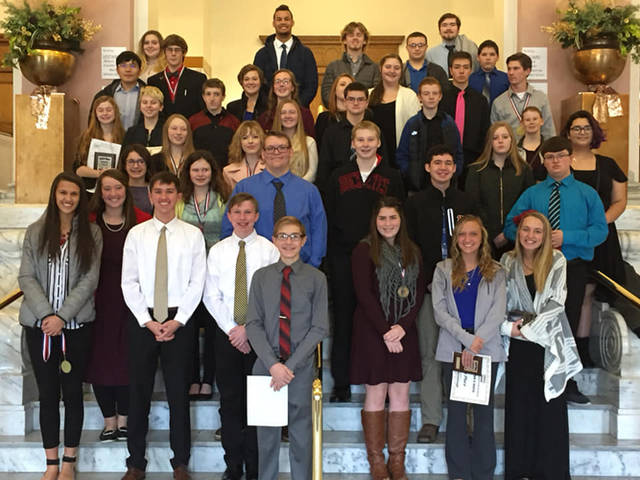