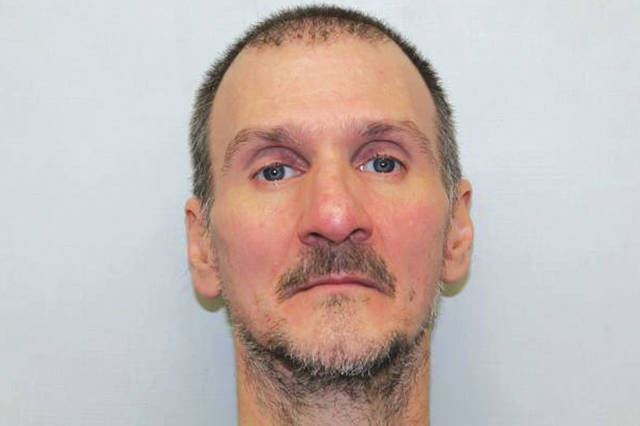 Robert Apple, 45, of Greenville, was charged with assault on a peace officer, a fourth-degree felony carrying penalties of up to 18 months incarceration and a $5,000 fine. The charge stems from a confrontation between Apple and Darke County Sheriff’s deputies, who were called to a mobile home in Sherwood Forest because of an altercation between Apple and his girlfriend.

Apple had a knife and a pellet gun, according to Darke County Assistant Prosecutor James Bennett, which he allegedly discharged at the responding officers.

“I wasn’t trying to hurt the officers,” Apple told Judge Hein in his defense. “It was actually a suicide attempt.”

Apple said he had not slept for nine days at the time of the incident, as well as being under the influence of methamphetamine for an extended period. Apple also said he had stopped taking prescribed medication for bipolar disorder. Firing at the officers was an attempt to commit “suicide by cop,” according to Apple.

“It sounds like you don’t do very well when you’re off your medication,” Hein told the defendant.

Bond was set at $50,000 pending an evaluation by court staff.

“It could be you’re no longer a risk when you’re on your medication,” Hein said. “But I want someone smarter than me and with more experience to make that determination.”

Apple’s next court appearance is March 18.

Allen Murphy, 27, of Centerville, was charged with possession of marijuana, a third-degree felony carrying penalties of up to three years in prison and a potential $10,000 fine. Prosecutor Bennett asked for $25,000 bond, saying that the defendant had been found in possession of a large amount of cash, 2.3 pounds of marijuana and a substance thought to be liquid THC.

“Even though the state might say it’s OK for medical purposes, it’s still not legal on the street,” Hein told Murphy, who asked to be released on his own recognizance.

“The thing about an O/R bond is you’ve got to be trustworthy enough and high-functioning enough to show up for appointments and not test dirty,” Hein said, referring to regular drug tests to which those under court supervision must submit.

Hein ultimately granted the O/R bond. Murphy’s next court appearance is a preliminary hearing in Greenville Municipal Court, to be held March 20. 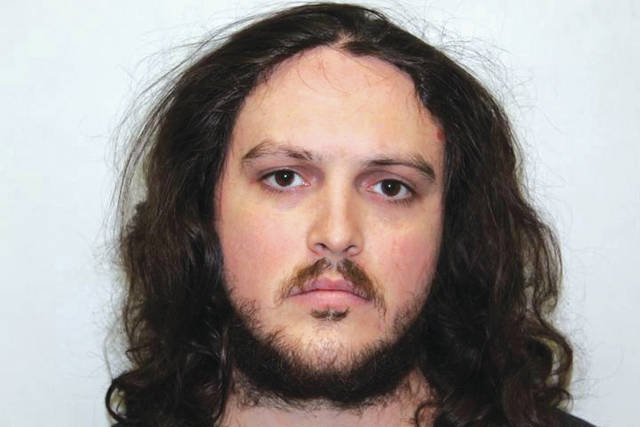