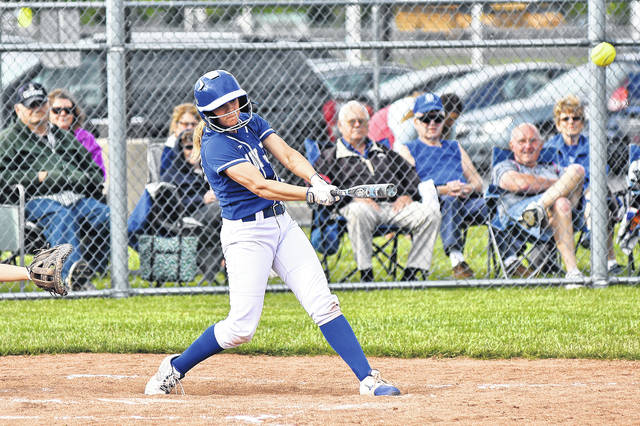 PITSBURG – Franklin Monroe opened up softball sectional tournament action with an 11-1 win over Tri-Village 11-1 to advance to the second round.

The two teams just played the evening before where the Jets downed the Patriots 5-0.

“This was a good win tonight, last night we struggled a little at the plate and didn’t hit the ball very well. Tonight, we came out made adjustments at the plate and was strong in the field. It was good to see us come out and put the bat on the ball. We put it in play and took advantage of some of their mistakes and that’s how you win games.” FM coach Mike Morris said.

The Jets scored a run in the second inning, three in the third, four in the fifth and three in the bottom of the sixth inning to run rule the Patriots.

Chloe Peters led the Jets attack going 3-4 with a single, double and a triple, 3-runs scored and 3-rbi’s

Chloe McGlinch and Filbrun both went as 2-4 and scored 2-runs each.

Grace Beeson was a bean ball magnet taking two at the plate to reach base and scored both times.

Belle Cable knocked a triple and scored a run and had 4-rbi’s.

The win raises the Jets record to 16-6 and 8-4 in the conference. The Jets will play National Trail who is 9-3 in the league.

“We play National Trail Wednesday night and will use that game to keep us sharp and then host #8 seed Troy Christian Thursday night in the second round of the tournament.

We don’t know much about them, but we won’t take them lightly and I hope we continue to play solid in the field and hit the ball as we’ve been doing,” Morris concluded. 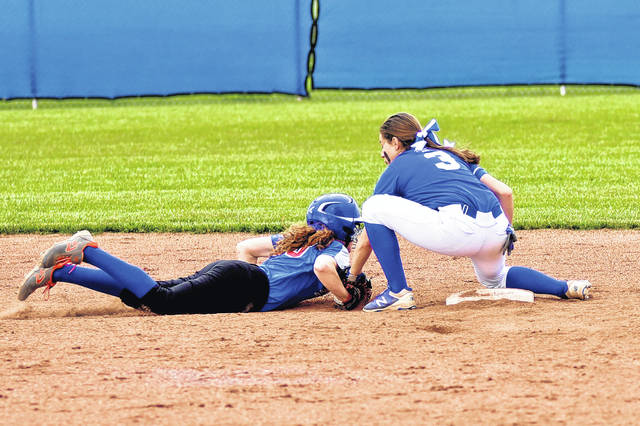 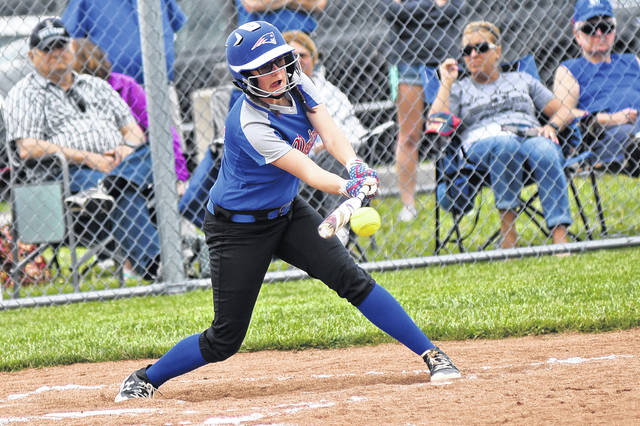 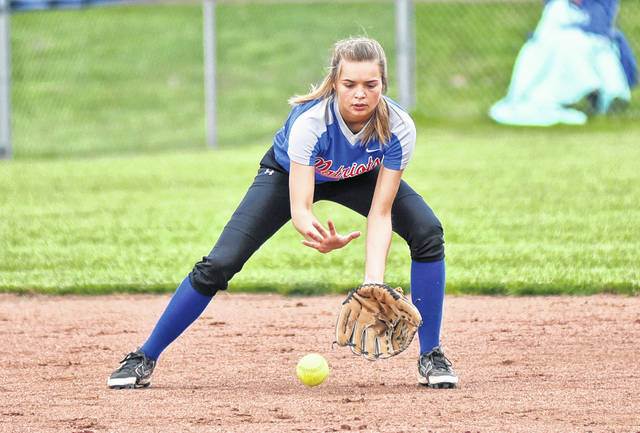 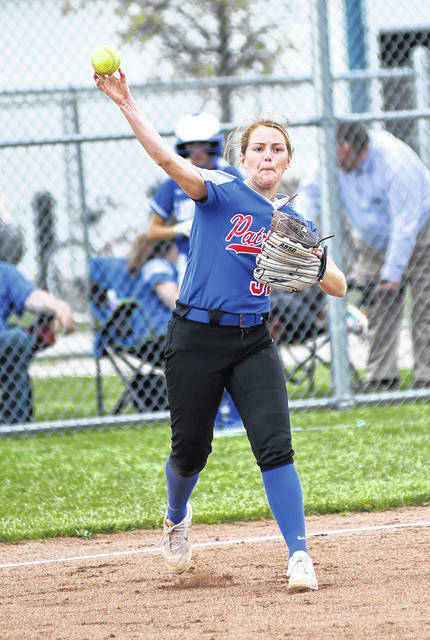 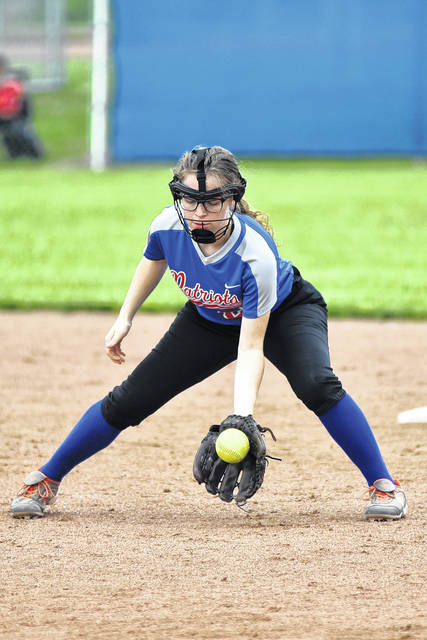 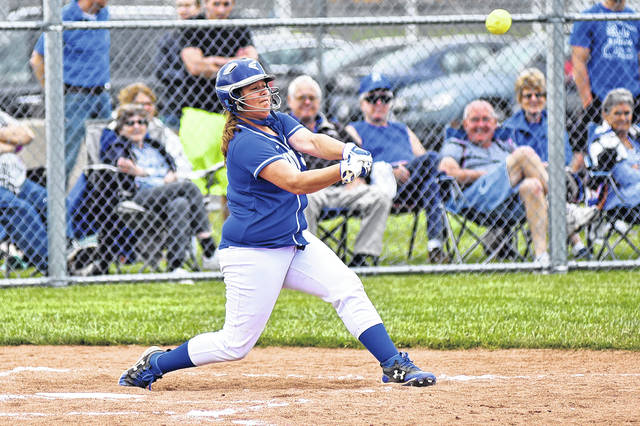 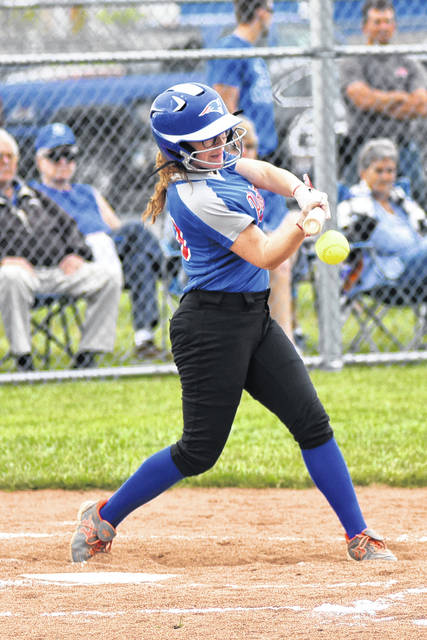 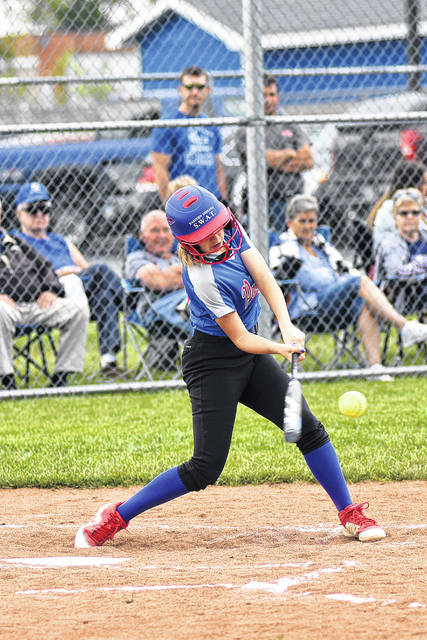 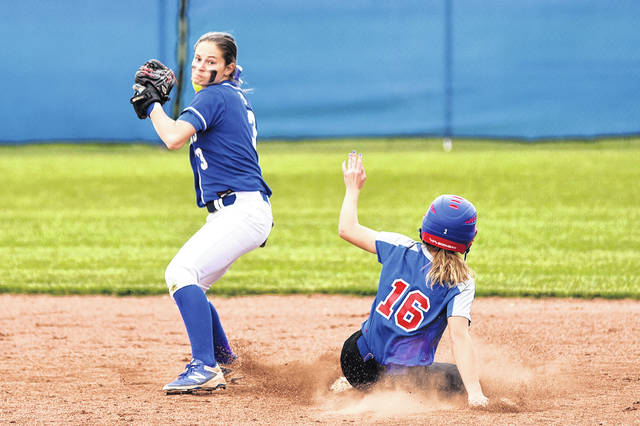 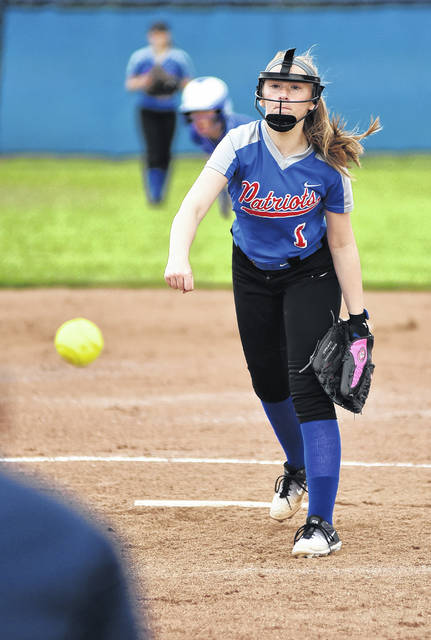 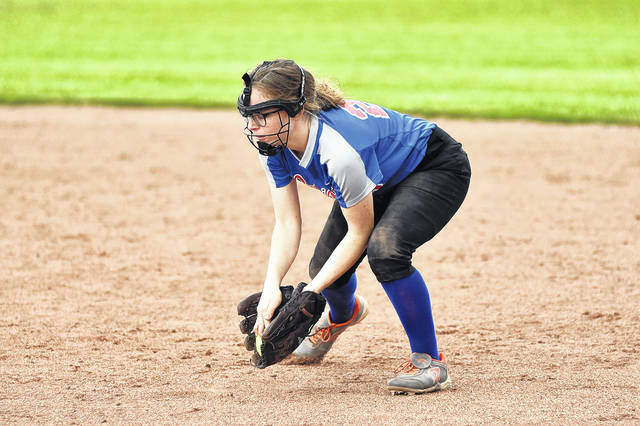 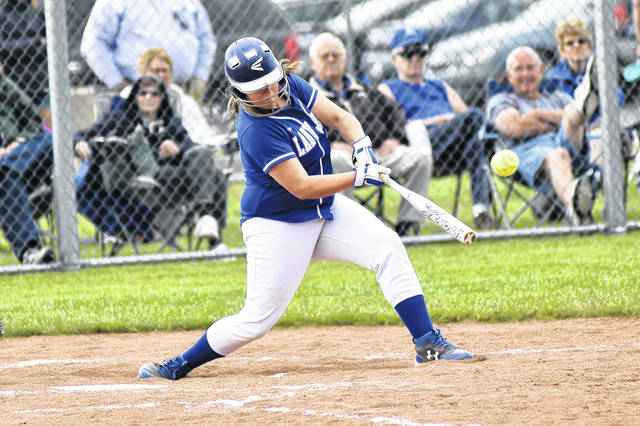 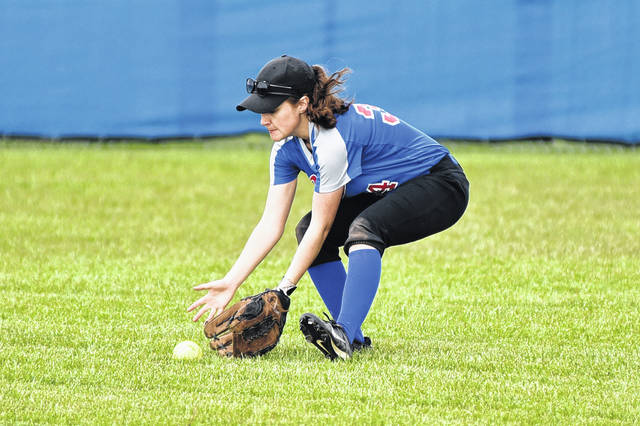 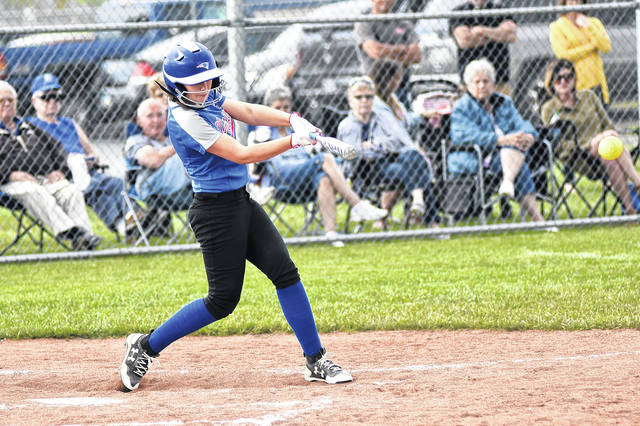 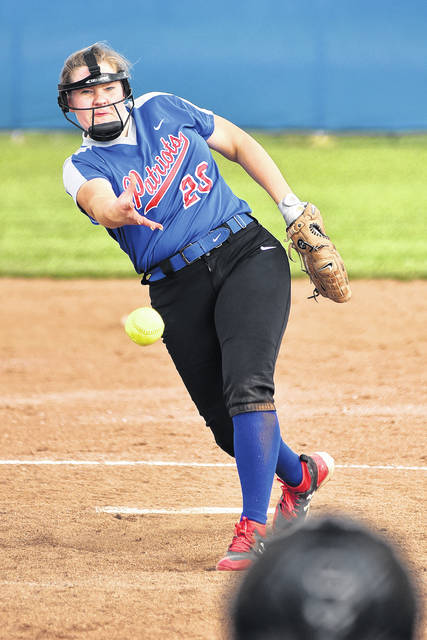