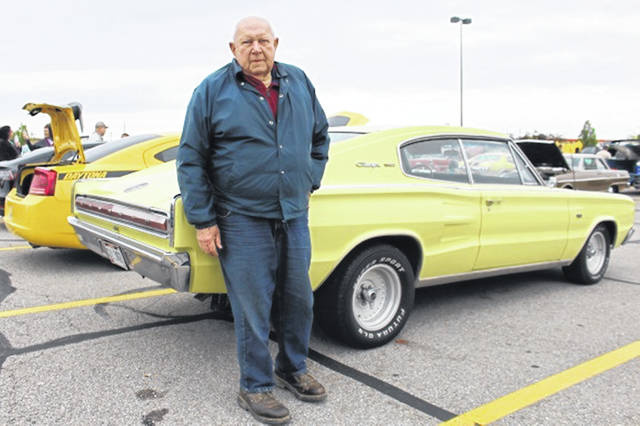 GREENVILLE – The Rolling 50’s Classics, Inc. held their annual classic car show Saturday evening at the north end of the Greenville Kroger parking lot as rain was looming on the horizon.

“We still have a nice turnout,” said Rolling 50’s Classics President David Niley. “People come in and they eat, they spend money in different retail stores and it’s good for the businesses in town.”

The Saturday night show was the first of three events the local Rolling 50’s Classics, Inc. will be sponsoring locally in 2019.

Still to come in 2019 is the 37th Annual Father’s Day event on the grounds of the Great Darke County Fair and it will follow up with the September show on Broadway, downtown Greenville including a live DJ with 50’s and 60’s music.

“The big one is downtown on Broadway,” said Niley. “That brings in a bunch. We’re looking at over 500 cars.”

“You used to wait for them to come into the car dealer,” continued Niley. “They would come in and be all covered up. They would set in the showroom and they would cover them up and you would say, ‘boy I wonder what that looks like this year.’ You don’t see two-tone cars today, and wood trim. Its life and it’s going to continue to go on – they are going to continue to change them.”

Charities of the Rolling 50’s include: The Shriners Children’s Hospital. Special Wish, The Cancer Association of Darke County and Empowering Darke County Youth. 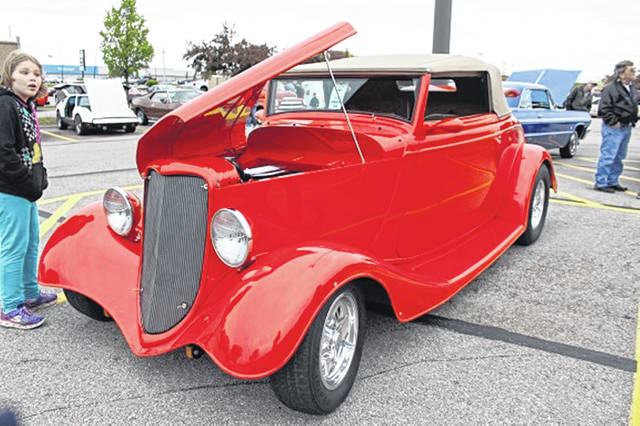 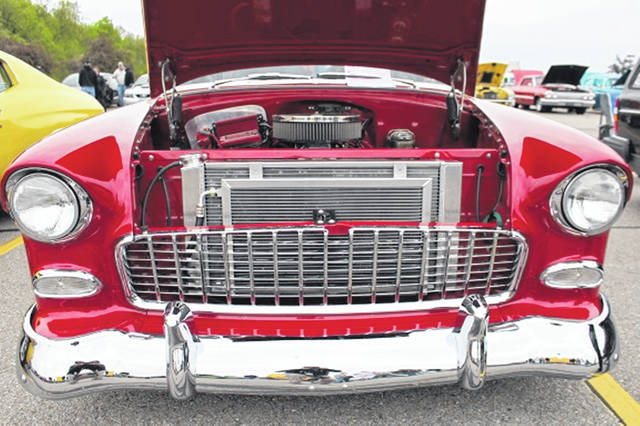