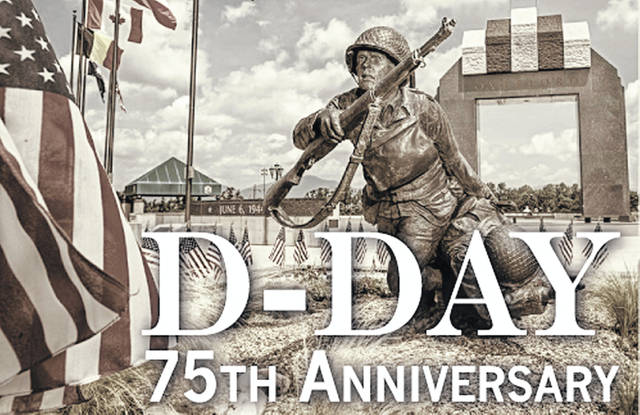 “The Gift of Significance” by Robert DeBard, the author who won in the memoir category, tells the story of Joe Bredeson, a long-time resident of Greenville, who was a member of the 101st “Screaming Eagles” who flew in behind enemy lines on D-Day — 75 years ago today.

“At the time of his death, I had just finished the first draft of a memoir I had worked on with Joe about his story, I finally published ‘The Gift of Significance: GI Joe’s Story of War’ in December 2018,” DeBard said. “I entered it in the IndieReader Discovery Award competition in the category of memoir and was informed that it won the 2019 award. I believe readers would be interested in how I have fashioned Joe’s story. I know he was very pleased that it captured the importance of his amazing experiences.”

How did DeBard come to know Bredeson?

“He’s my father-in-law,” replied. DeBard, who is now a resident of the Uplands in South Carolina. “I knew Joe was in the service. But he always kept it to himself. Then one day, Nathan Silknitter asked Joe to speak to his sixth-grade students in Troy in 2006. Joe was nervous. He took it seriously. He invited me to come down to handle the Power Point and other technical things. Joe did considerable preparation for the presentation, which got off to a rocky start. He was too formal, then Joe picked up on the students’ reactions.”

DeBard went on, “He told them that before World War II, he was ready to play football in Wisconsin. Finally, he came to the point he was trying to make. ‘I wanted you to know at 18, I thought I had life by the tail. In two years that transformed me.’ The “Price of Freedom” was his theme for the day. I was astounded. Afterwards at lunch, I told him that I had to do something with this story. I said to him, ‘I’ll write it. You will have to tell me.’”

According to DeBard, that turned into a five-year endeavor, with both working hard to get it accomplished.

DeBard said the book is a tribute to the fallen, Bredeson’s friends, it is a cautionary tale for young people who take freedom for granted.

“This is where I got my title, ‘The Gift of Significance.’ When he was 8 or 9, Joe’s mother gave him the job of attending to her chickens,” DeBard recalled. “She told him the greatest thing a person can do for someone else is significance. He was going overseas to give to his comrades his significance.”

DeBard said the self-published book is available through Amazon, via Kindell Books by typing in the “Gift of Significance.

“They are $3.99 electronically and $9.99 paperback,” he said. “I wanted as many people to read it. I didn’t do it for profit. Joe never did anything half-baked. He dove right into it after 2006. He had a good old Wisconsin work ethic. He collected his own library and then gave it to Greenville Public Library.”

IndieReader launched the IRDAs in order to help worthy indie authors get the attention of top indie professionals, with the goal of reaching more readers. Noted Amy Edelman, founder of IR, “The books that won the IRDAs this year are not just great indie books; they are great books, period. We hope that our efforts via the IRDAs ensure that they receive attention from the people who matter most—potential readers.”

Sponsors for the awards, it was reported, include Amazon, IngramSpark and Kirkus. Judges included notable publishers, agents, publicists and bloggers.

“The Gift of Significance” received the following official verdict in its Indie Reader review: “Joe Bredeson’s story deserves to be read by those interested in the price of freedom expended by members the greatest generation who were made so significant by history. The reader will come to enjoy and respect ‘Smokin’ Joe.’ It is truly a profound and impactful read.”

When informed of the award, DeBard commented, “With the 75th Anniversary of D-Day approaching, I am gratified that Joe Bredeson’s extraordinary story is being recognized.” 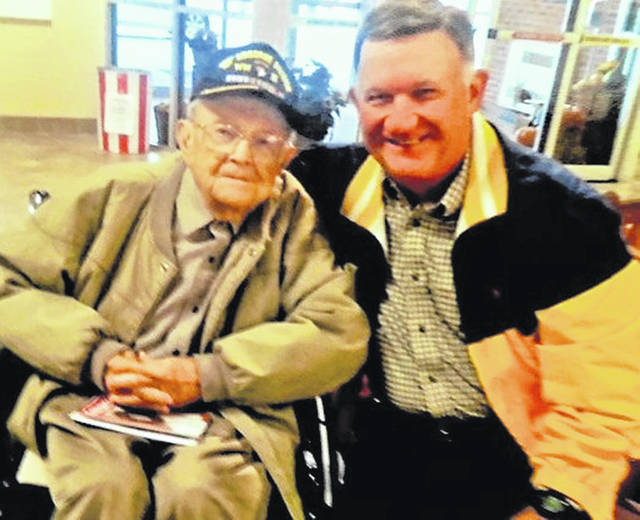