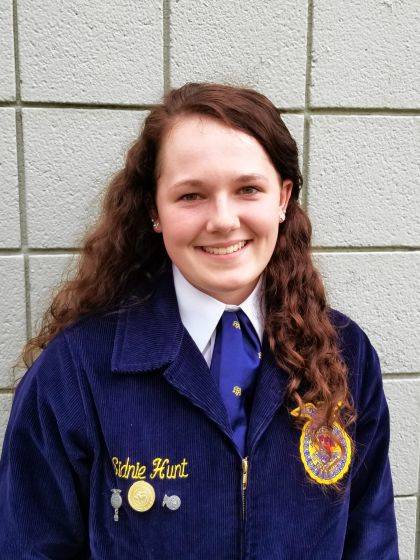 Hunt is the daughter of Wade and Billie Hunt. She has been an active member through being a chapter officer for four years and a member of the equine science team where she was recently a top 10 individual in the state. She has also organized Meals on Wheels for several years and attended State and National Conventions. Hunt plans to attend Rhodes State College to major in Occupational Therapy Assisting.

Stachler is the son of Scott and Melinda Stachler. He has also been an active member and a chapter officer. Stachler participated in the Agriculture Power Diagnostics CDE, where he placed second in the State in 2018 along with Justin Miller. He has also been on the Agronomy team where the team placed fifth in the state for the past two years. He was the sixth individual in the state in Farm Business Management helping his team place third in the state. He plans to attend the University of Northwestern Ohio to major in Agricultural Diesel Mechanics. 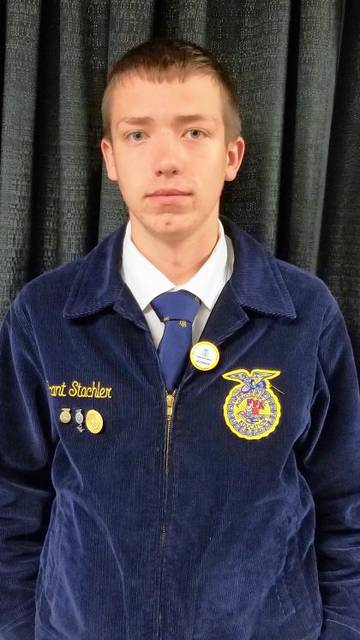