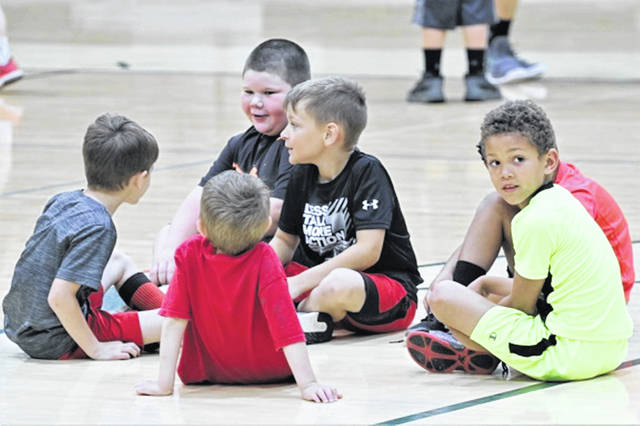 The program continues to see big number with over 130 campers in attendance for the 2019 summer camp.

“Now we have a good problem of how to figure out next year how to best manage the camp,” said Coach Joseph. “We may need to break it into another session to try and get a little smaller groups because we are at about capacity right now.”

“We have what I feel like is a tremendous camp staff between guys that I can bring in and current high school players,” Joseph stated. “Our goal is to put on a really good camp that teaches the guys a lot and is a lot of fun. Hopefully kids will want to keep coming back.”

The camp had two sessions each day including K-2 with a few pre-schoolers and grades 3-8. 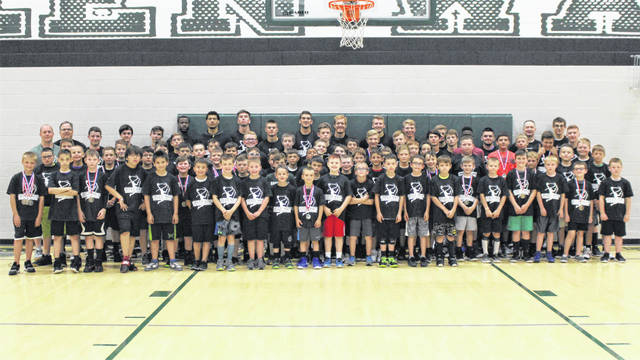 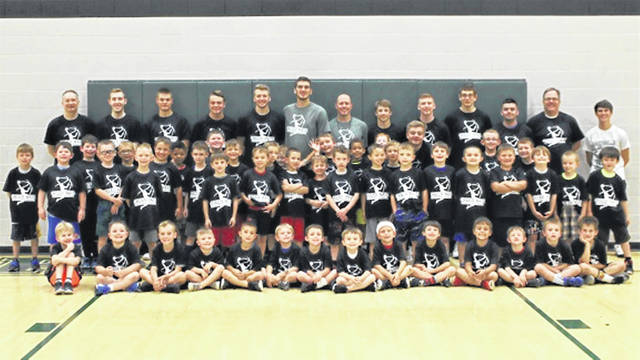 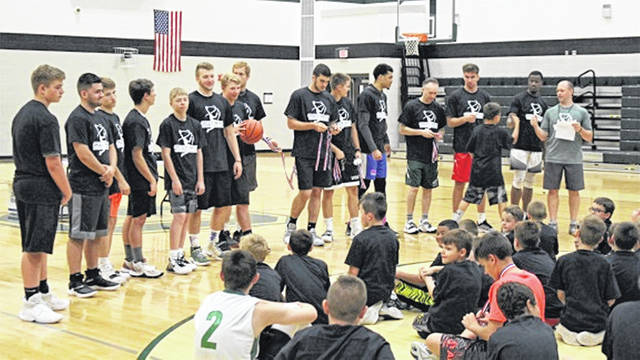 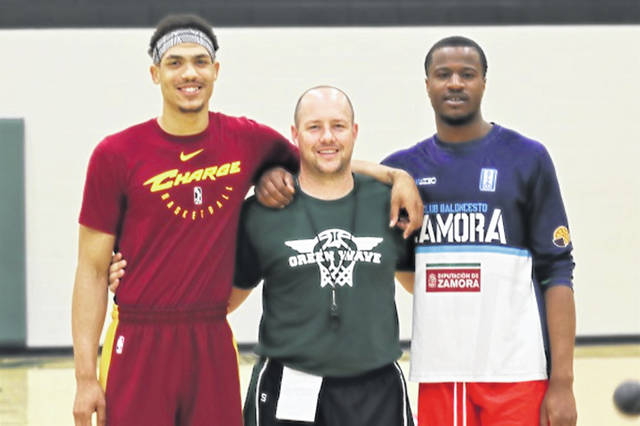 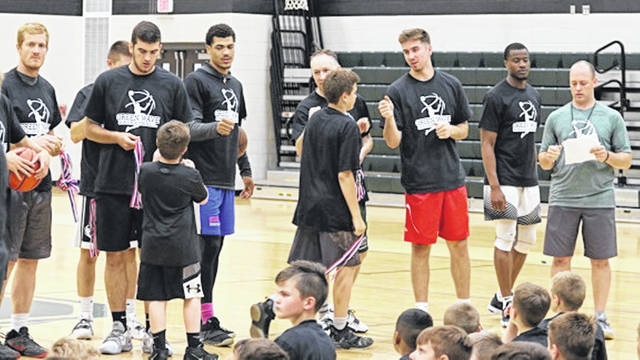 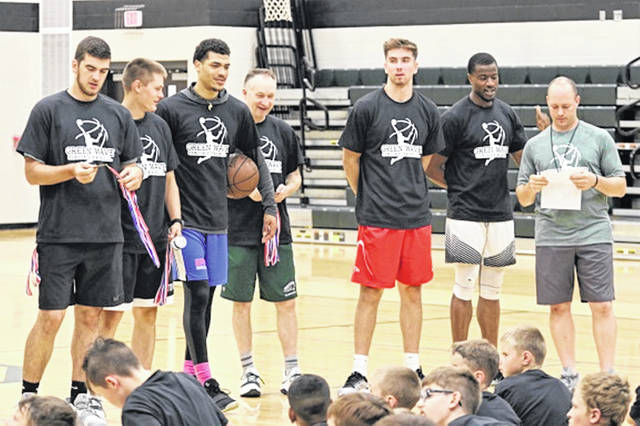