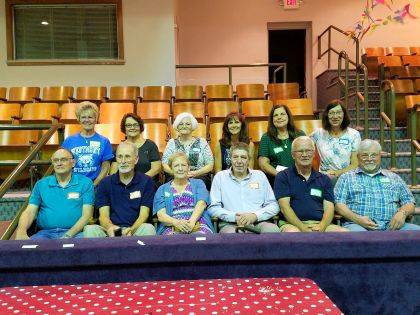 PALESTINE – “Disney Cruise was the theme of the 2019 Palestine, Hollansburg, Westmont Alumni Banquet which was held on Saturday, June 15. One hundred and forty-three alumni and guests attended the banquet held at the Golden Eagle Christian Center in Palestine. Following a delicious buffet meal prepared by Cathy Best and the staff of the Golden Eagle the alumni enjoyed a fun filled evening of music performed by Spittin’ Image. Westmont’s class of 1969 was the honored class, with special recognition also given to those present from the Westmont High School class of 1959, and to Palestine High School’s and Hollansburg High School’s graduates from the classes of 1949 and 1944. It was an evening much enjoyed by those who attended. 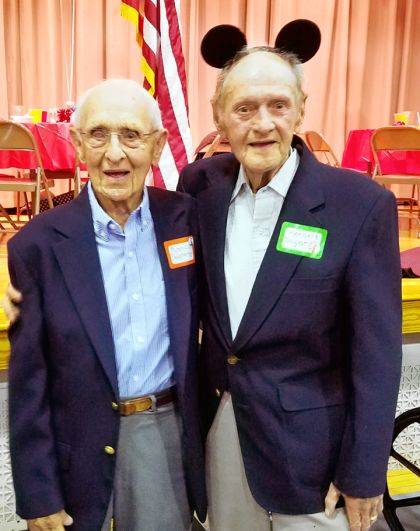