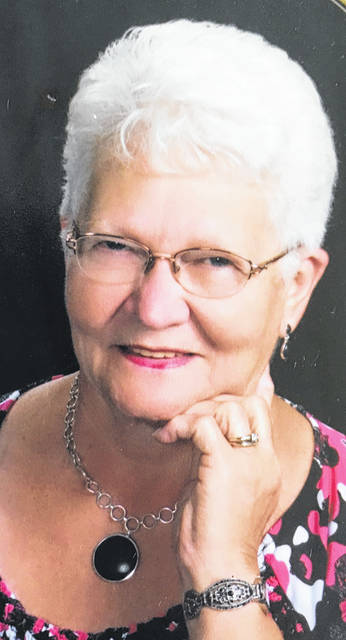 NORTH STAR — Alice “Sarie” Niekamp has been selected to serve as the grand marshal for the North Star Picnic’s annual parade on Saturday, starting at 2 p.m.

The former Sarie Bergman, she was married to Orville Niekamp in 1965. They were married 41 years when he passed in 2007.

The couple met at the North Star Cafe, hit it off and were married in Rossburg.

She and her husband were owners of George’s General Store in North Star from 1980-2001. During that time, they were proud supporters of the Bean Bake (soaked beans and cut ham) and town Santa Claus (bagging candy), and North Star Picnic.

She has also been employed by the North Star Post Office, Star Greenhouse and Wagner’s IGA, where she worked there 13 1/2 years, retiring at age 71.

Niekamp is a 1961 graduate of Mississinawa Valley High School.

She has five children, Douglas Niekamp, Cindy Muhlenkamp, Patty Groff, Julie McEldowney and Christy Gehret, as well as 18 grandchildren and three great-grandchildren with one on the way.

She now lives in Osgood, where she moved in 2003, and now enjoys bowling, playing cards and going to grandchildren’s school and sporting events.

“I go to church in North Star, the kids all live around North Star, and I still consider it my hometown,” said Niekamp, who grew up in the Burkettsville/Rossburg area.

When asked if she still attends the festival, she said, “I always have fun there.”

How does she feel about being chosen to serve as grand marshal?

“Shocked,” was all she said.

The majority of the events going on during the festival are held at the North Star Community Center on Saturday and Sunday.

The picnic is sponsored by the North Star Community Fire Department and North Star American Legion.