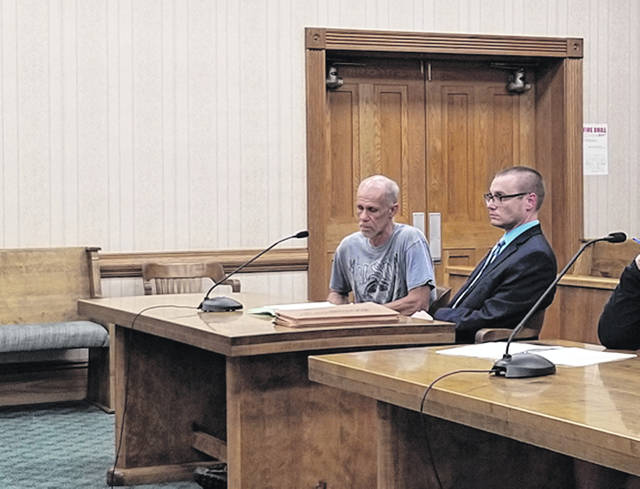 Guffey was brought before Judge Jonathan P. Hein via video arraignment from the Darke County jail on four counts: Possession of heroin, morphine, and fentanyl-related compounds. A fourth count stems from a failure to appear. He faces up to 12 months incarceration and a $2,500 fine for each of the first three charges and up to 18 months with a $5,000 fine for the fourth.

According to Darke County Prosecutor Kelly Ormsby, Guffey failed to show for a preliminary hearing shortly after his initial appearance in Darke County Common Pleas Court on April 3.

Guffey filled in the gaps as to why he failed to make the preliminary hearing stating he was arrested in Indiana.

“It was totally my fault. I shouldn’t have gotten arrested,” said Guffey. He cited theft charges in Indiana that transpired before the Darke County indictments and his incarceration since as the reason.

Guffey also went on to note the incarceration was the reason behind his 90 days clean sobriety.

“The first temptation is going to happen this afternoon,” said Judge Hein, continuing Guffey’s original own recognizance bond from April 3. He also advised Guffey should have a plan in place upon his release.

“It’s going to get stupid if you don’t have a plan,” continued Hein. “So you are going to have to figure out how to lose the losers.”

When asked who was supplying the drugs, Guffey answered they were acquaintances.

Guffey’s next scheduled appearance is Aug. 19.

Also appearing in Common Pleas Court was David E. Steen, 55, of Union City, Ind., on an original indictment of breaking and entering.

Steen gave a guilty plea in exchange for an amended charge of criminal trespass with a sentencing date slated for Sept. 24. 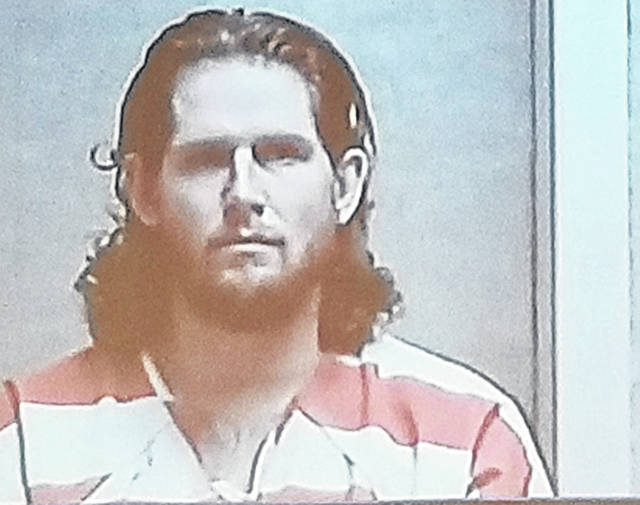