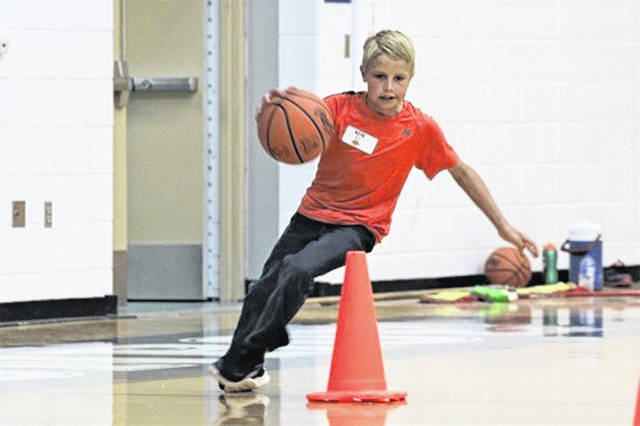 “We are incredibly grateful for the young guys who attended camp and allowed our staff and players to get better,” said Myers. “Extremely thankful for the parents who signed their kids up and allowed them to attend.”

The three day camp posted record numbers for Coach Myers with 52 campers attending including campers from four different schools and a mission family from Nicaragua with three boys attending the camp while visiting local family.

“The game of basketball can be an incredible platform for teaching and learning if leveraged in the right way,” Myers stated. “What I witnessed was a lot of enjoyment by the campers but also a ton of growth from the coaches, which is our staff and current and former players.”

“The sole intent of camp is to lay a foundation for the language and skill the kids will be exposed to down the line in our program,” said Coach Myers. “Introducing words we use, values they will learn and the culture they will experience is important to us.”

“Our focus was to create habits based on the beliefs that we are convicted about so that as they get older and gain reps,” concluded Myers. “All of that becomes part of the subconscious and they can compete at a high level.” 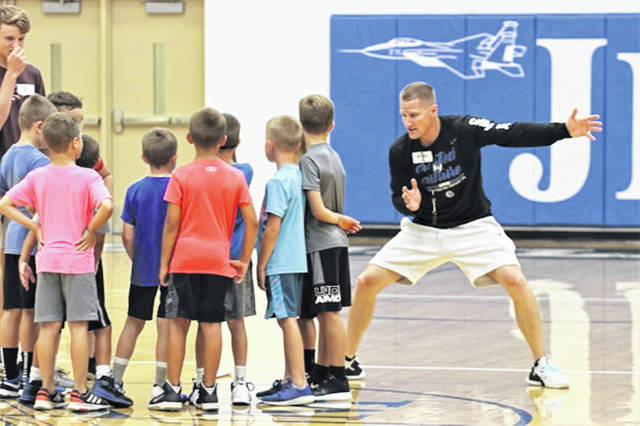 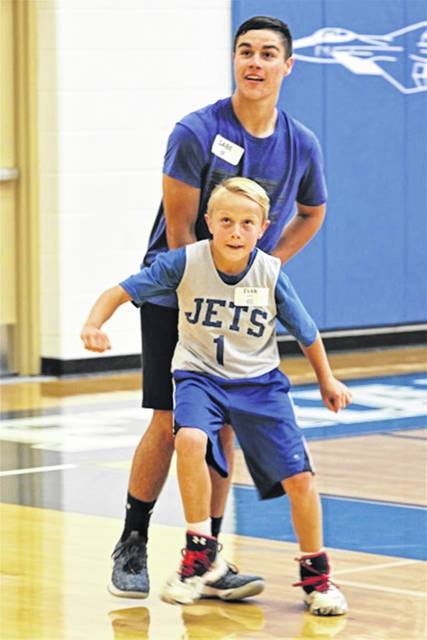 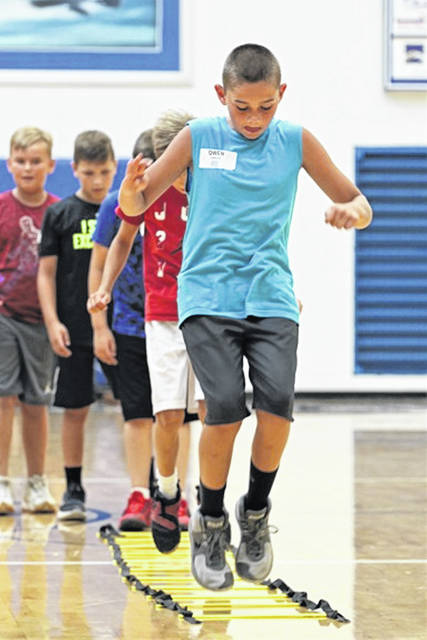 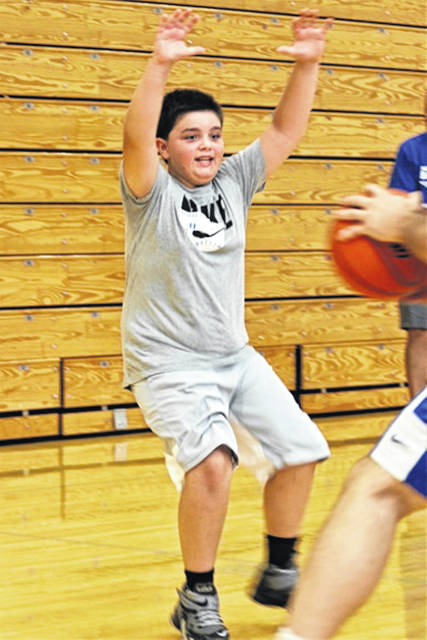 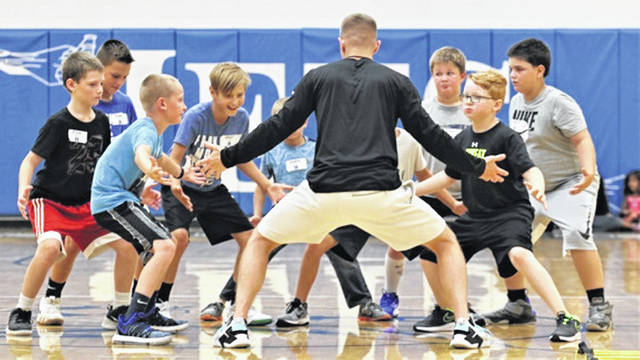 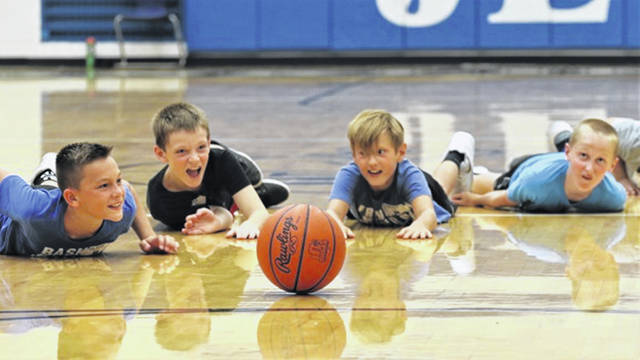 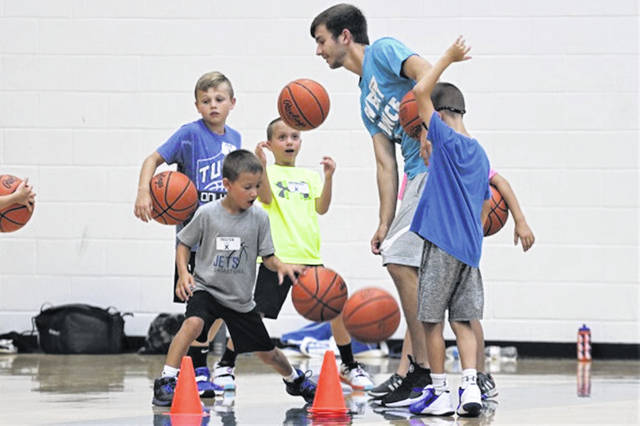 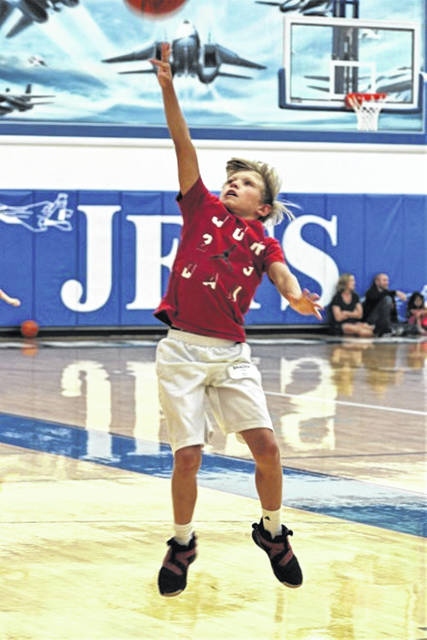 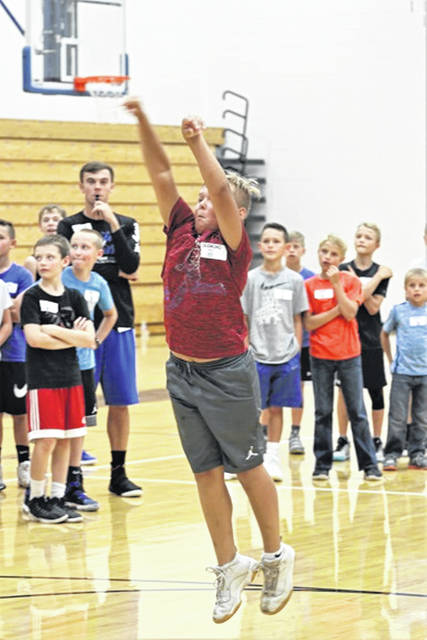 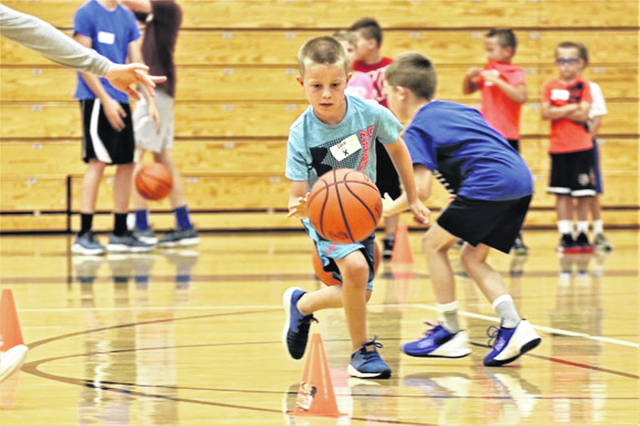 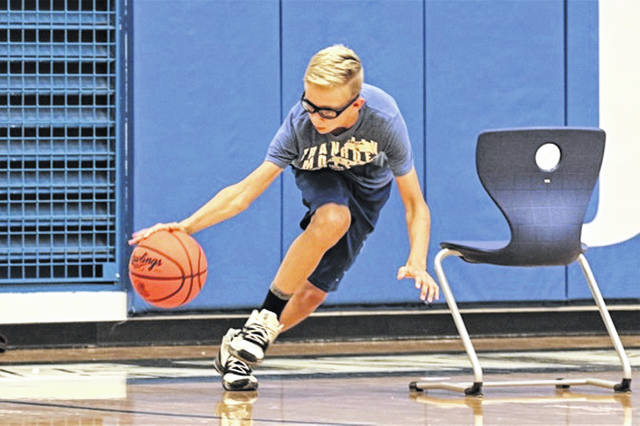 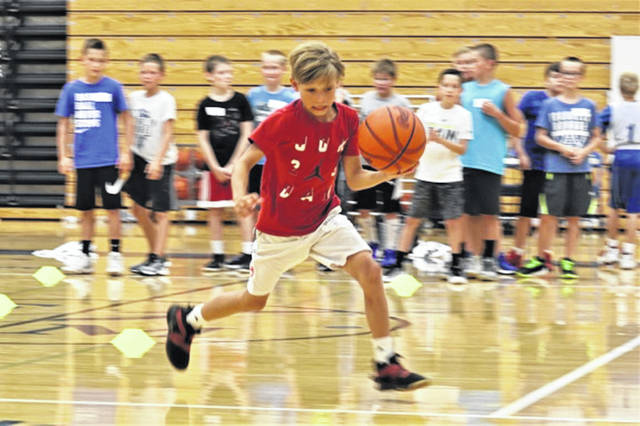