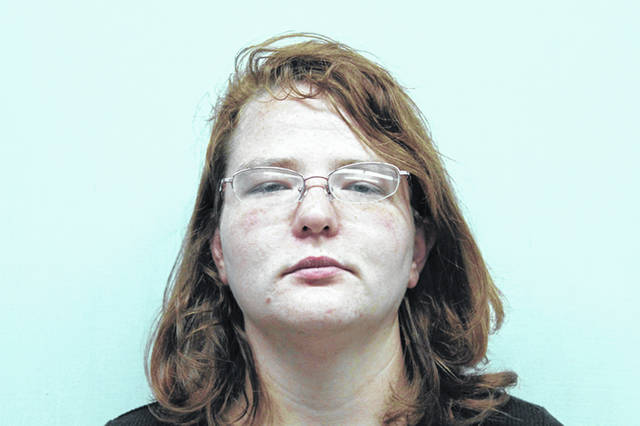 It was in October that Nunley was sentenced to 12 months incarceration, accused of trafficking in meth, a second-degree felony, with Judge Jonathan P. Hein presiding over the bench trial.

As previously reported, the case revolved around a drug deal minus any drugs with a call for an acquittal by Nunley’s defense attorney David Rohrer.

Nunley agreed to a methamphetamine transaction with what turned out to be a confidential informant (CI) for the Greenville Police Department on May 20.

A video presented in the trial showed the CI drive Nunley to a home on Chestnut Street to allegedly purchase an eight ball or 3.5 grams of meth. However, a field test conducted by authorities and a lab test failed to identify the crystallized material as a controlled substance.

Appearing in court via video from the Ohio Reformatory for Women, Nunley noted recovery programs upon her release and a stable living arrangement. An early release will place her under community control for up to 60 months with 100 hours of community service and court costs.

*Michael Taylor, 62, of Piqua, sentenced to 13 days in the county jail on a charge of importuning, a fifth-degree felony.

*Treighton C. Mendenhall, 24, of Union City, Ind., sentenced up to 60 months community control for improper handling of a firearm in a motor vehicle, a fourth-degree felony.

*Leona J. Hill, 48, of Union City, Ind., sentenced up to 60 months community control, one-year license suspension, 100 hours of community service, a $375 fine and court costs for aggravated possession of drugs, a fifth-degree felony, and driving while under the influence, a first-degree misdemeanor.

*Melecio Gonzales, of Greenville, gave a change of plea for failure to register, a third-degree felony, with a sentencing date slated for Feb. 2.