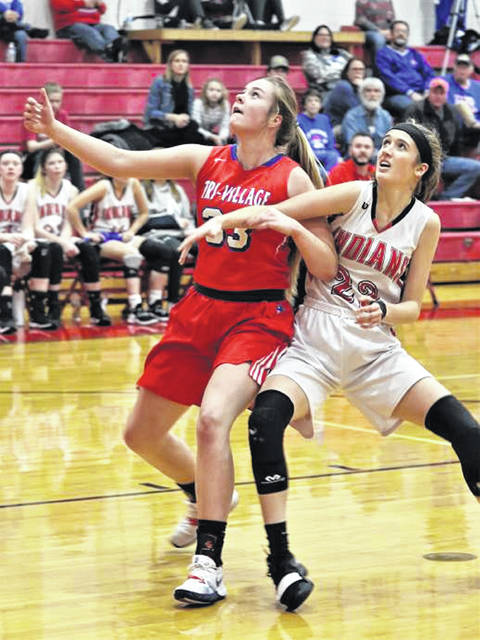 “I thought we set the tone right from the start and played really hard through the first two quarters,” said Tri-Village coach Brad Gray. “The kids did what we asked them to do and we got it going offensively. We were making shots tonight and anytime you’re making shots, you look a little bit better.”

Tri-Village bolted out to a 17-0 lead at 2:34 in the first quarter of play and closed out the opening period with a 24-2 lead. Five Lady Patriots put points on the board led by seven Maddie Downing points. Morgan Hunt adding 6, Rylee Sagester 5 including a three, Lissa Siler 4 and Andi Bietry 2-points.

Sagester paced Tri-Village with 17 second quarter points with the Lady Patriots freshman knocking down five 3-pointers and a field goal in the team’s 34-point second quarter. Siler added 5-points including a trey, Meghan Downing, Maddie Downing and Hunt each added 4-points to round out scoring sending the teams to the break with Tri-Village holding a comfortable 58-11 lead.

Period No. 3 saw the Lady Patriots go to a zone defense adding 13-points to the book while keeping the home team off the board to lead 71-11 with one quarter to play.

Coach Gray used his entire bench in the fourth with the Lady Patriots’ starters not seeing the court after the 5-minute mark to take the final period 16-14 for a 62-point Cross County Conference win.

“In the fourth quarter we had some younger kids in there playing and trying to get their feet wet,” Gray noted. “I am sure they were a little nervous, but I am pleased with the overall effort.”

“When you can get everybody in and try to bring them along – we have three of our kids that play 4-quarters of JV, so anytime you can get them in the varsity atmosphere and try to get their feet wet because we’re going to be relying on those kids next year,” added Coach Gray. “We have to get them as much time as we can at the varsity level when we have those opportunities.”

Sagester led Tri-Village and all scorers with a game high 22-points, all coming in the first half. 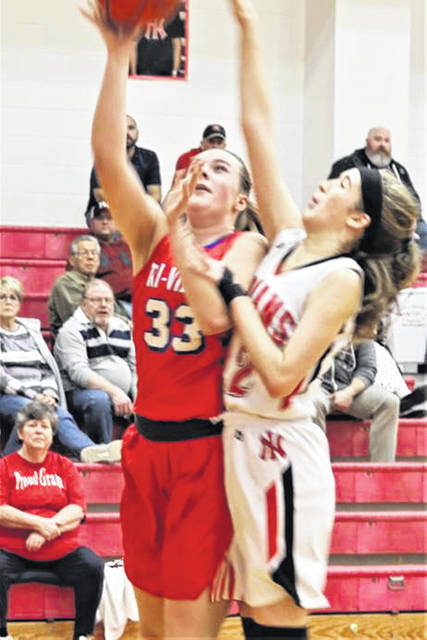 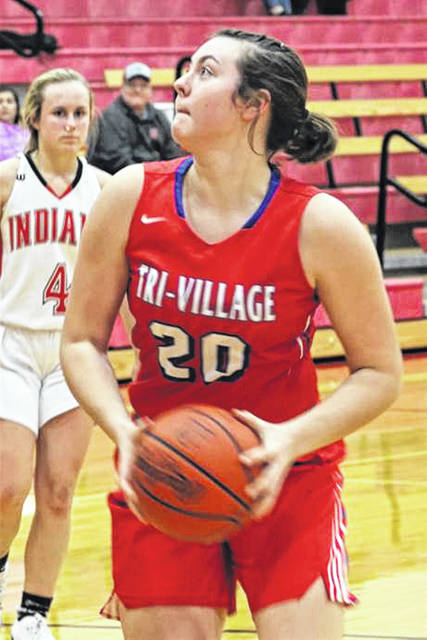 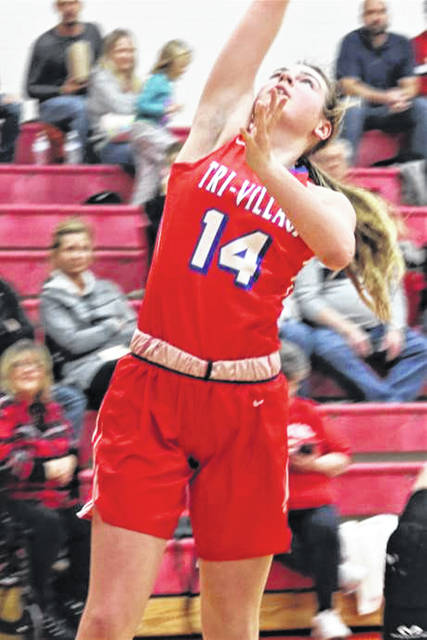 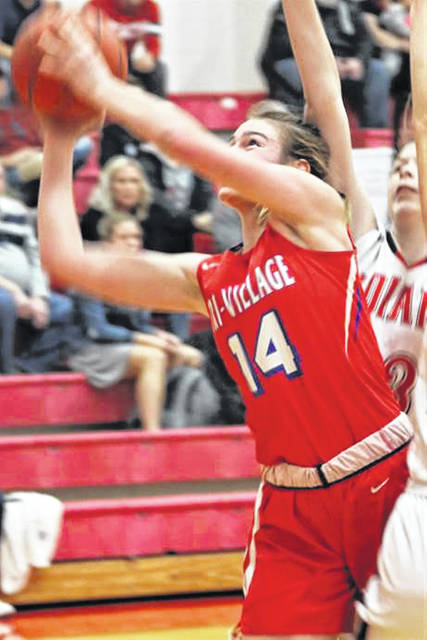 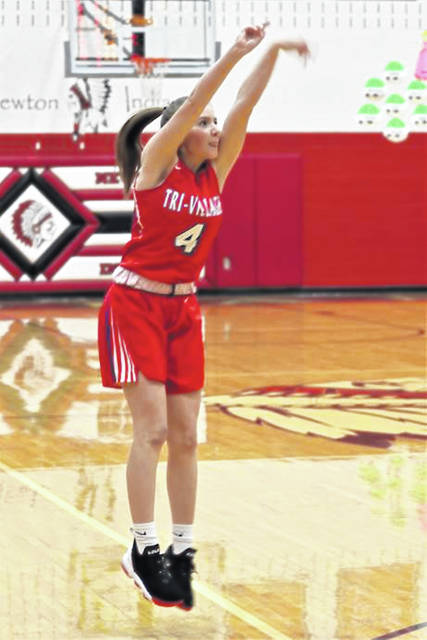 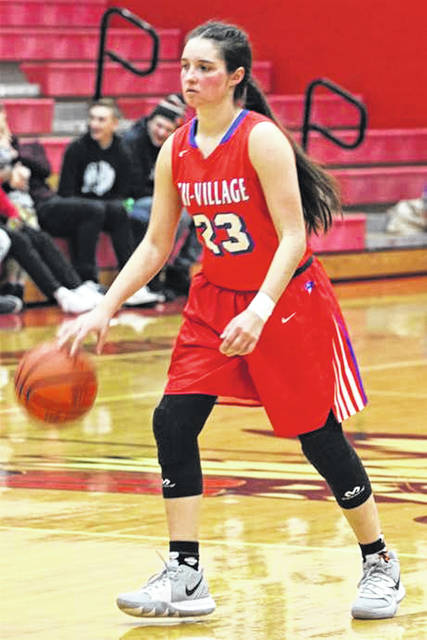 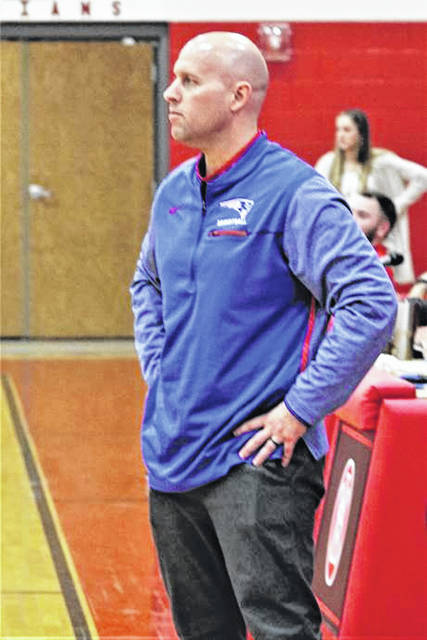 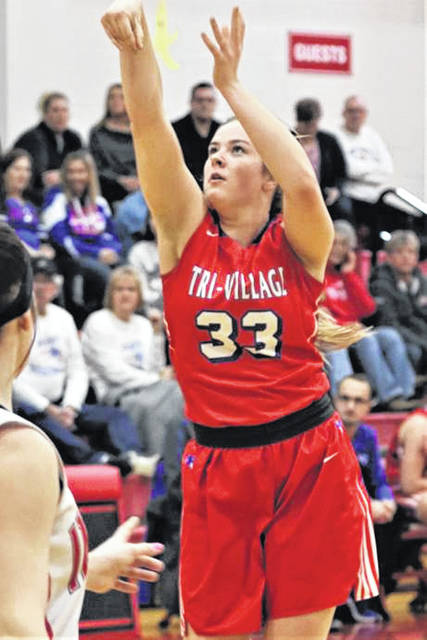