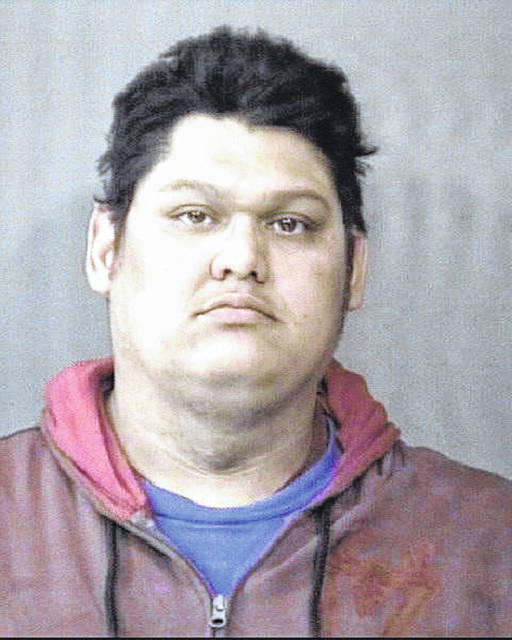 GREENVILLE — A defendant considered “on the run,” across several states, appeared for sentencing in Darke County Common Pleas Court on Monday.

Gonzales was convicted of sexual misconduct with a minor in Marshall County, Ind., in 2012, and has failed to register, according to Darke County Assistant Prosecutor Deborah Quigley, since 2017.

“It’s clear he’s not compliant,” continued Quigley, citing failure to appear and failing to complete recommended treatment programs. “The state does not believe he is the appropriate person for community control.”

While making no excuses for his client’s past behavior, David Rohrer, defense attorney, believed Gonzales was “going on a different track now” and would be compliant with probation if placed on community control.

When asked by Judge Hein what he meant by a different track, Rohrer stated his client had been compliant with him and noted current housing stability, something Gonzales had previously lacked.

Gonzales was quick to admit his past was sketchy, with no excuse for failing to complete treatments beyond a lack of access to a vehicle and housing.

“I understand, I mess up, I pay the consequences, at the same time I’m trying to do better for myself, and try to follow the rules,” said Gonzales. He noted current residence with his fiancé and a step-child and that he only had “so much” time left on his registration requirements.

Gonzales reiterated the previous lack of housing, citing probation did not want him living with anyone who had children.

Also in court, Leroy E. Jones, 40, of Randolph County, Ind., for sentencing on aggravated trafficking in meth, a third-degree felony. He was sentenced to 12 months in prison, to run concurrent with an Indiana sentence of 27 months, with no jail time credit, and court costs. 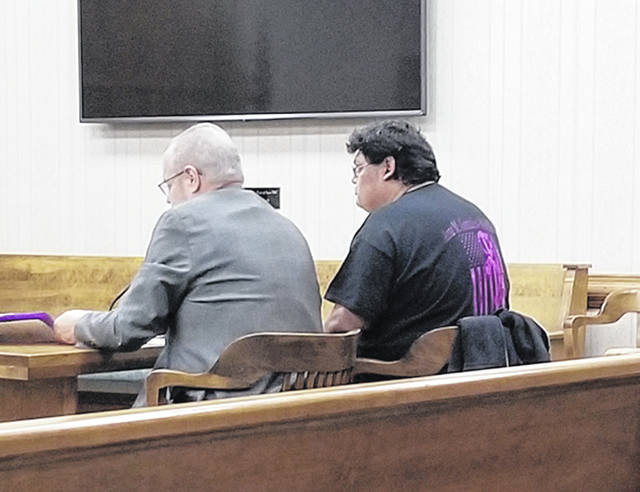 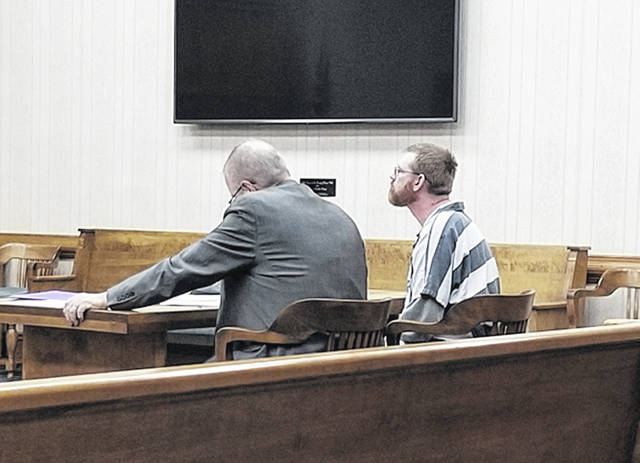 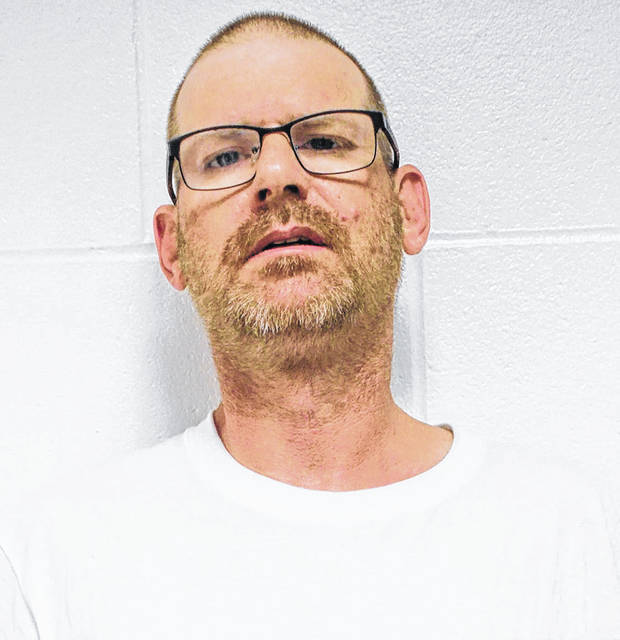