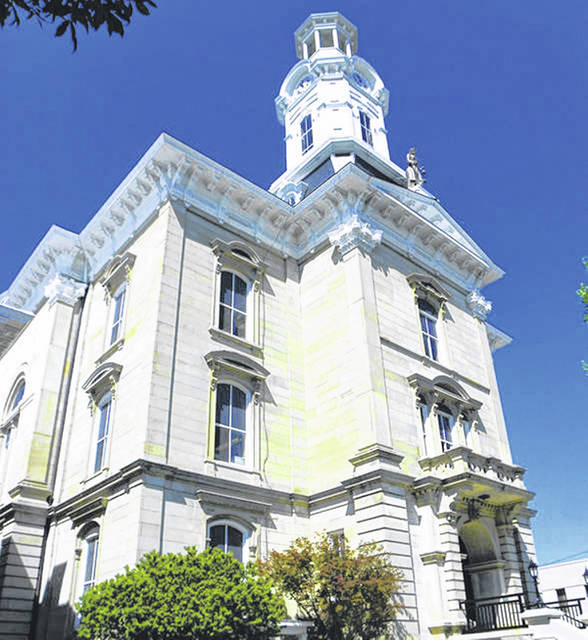 Bragg, with a history of cases in Wayne County, Ind. that includes theft and possession of methamphetamine, plead guilty to the charge with the court proceeding to sentence.

Judge Hein noted the risk factors of recidivism due to Bragg’s criminal behavior and substance abuse. The defendant admitted to the latter via the use of marijuana only three days ago.

“You’re not a stranger to courts over in Richmond,” continued Judge Hein, further citing the defendant did not have to repeat the behavior, “but you keep working your way back through.”

Bragg was sentenced to community control sanctions, with no current jail time, court costs, 50 hours of community service, and a $250 fine.