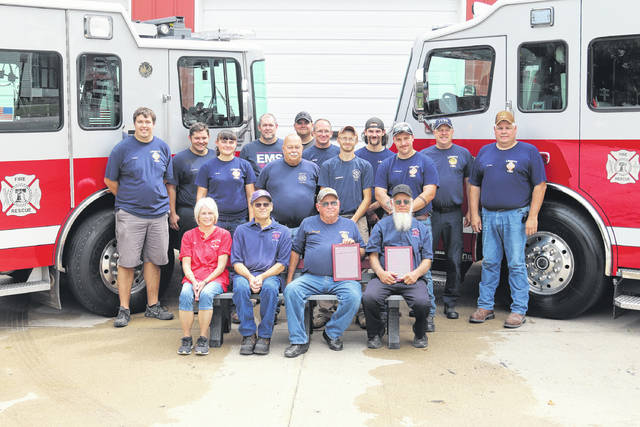 PALESTINE — Members, family and friends gathered Saturday afternoon as the Liberty Township Fire Department dedicated its newest apparatus to the over 100 years of combined service selflessly served by two members of the department.

Firefighters James Rush and Mervin Hilty were forever honored with the dedication of a plaque on the departments new 2020 Rosenbauer Engine/Tanker. The plaque, declaring the two’s “Strong Personal Commitment to Serve” as an example to all of the members of the department, was unveiled in the public presentation of the new engine that has been featured nationally in numerous magazines and calendars. Emotions of gratitude and pride could be seen overcoming the veteran firefighters as they removed the covering of the plaque and were able to read it for the first time.

“I’m dumbfounded” a choked-up Rush commented on the behalf of the two. “I thank you all for putting up with us. I am sure that our years of experience has given you some guidance but our days of service are getting numbered,” he added. “We will continue to help out as long as we can.”

“As a department and from all of us here, we want to thank you,” said Stump.

“These two men are the definition of what commitment and dedication are to the fire service,” said Fire Chief Mark Loy. “When you think of the countless hours, days and years these two have given to the community, the holidays sacrificed and the time lost with their family it helps you appreciate what they have given. It’s unthinkable really.” 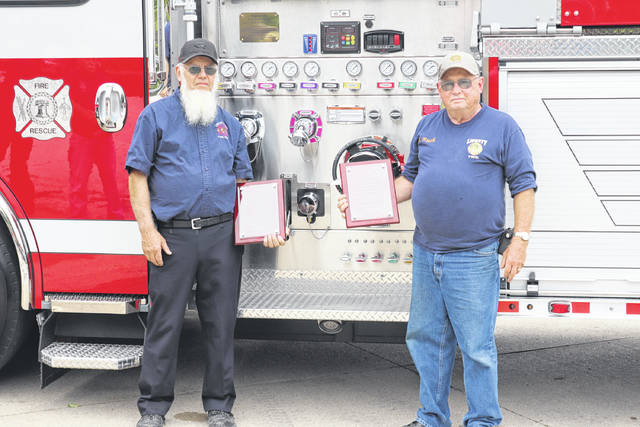 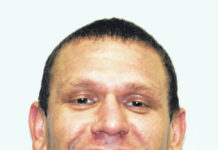 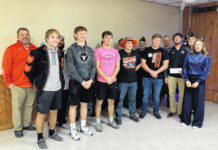