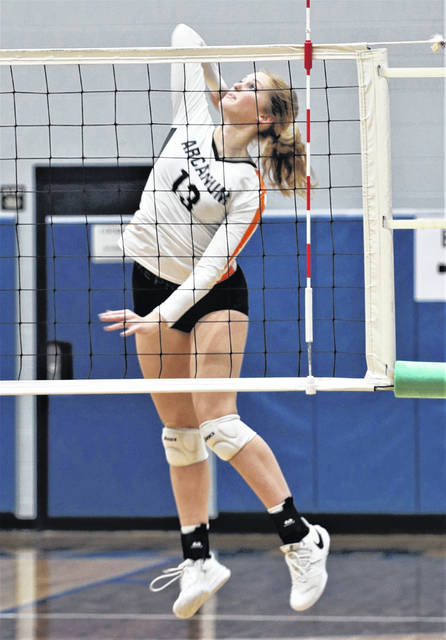 “We came out a little slow tonight,” said Arcanum coach, Macey O’Dell. “West Liberty-Salem is a very tough team – they are very strong.”

Set No. 2 went to Arcanum 25-23 but not before the game would see 16 ties and 6 lead changes. The Lady Trojans largest leads in the set would prove to be 2 points (4 times) including the final coming with the 2 point 25-23 win while the Lady Tigers largest lead at 3 points came early in the set at 9-6.

“We battled back that second set,” Coach O’Dell stated. “I was very proud of the team for coming back and getting that win on the second set.”

The third set of the night had Arcanum battling back from a 4-0 deficit to open play and move out to a 15-10 advantage over WL-S.

The fourth set had the teams tied at 1-1 before the Lady Tigers exploded with 13 unanswered points to lead 14-1 and never look back.

Although a Lady Tigers lead too much for Arcanum to overcome, the Lady Trojans got back on track to outscore West Lberty-Salem 13-11 for a final 25-14 score with the WL-S Lady Tigers moving on in tournament play.

“That is one thing we struggled with all year – consistancy and let teams go on runs on us,” said O’Dell. “We got down 14 at one point. You just can’t get down that much and expect to comeout with the win.” 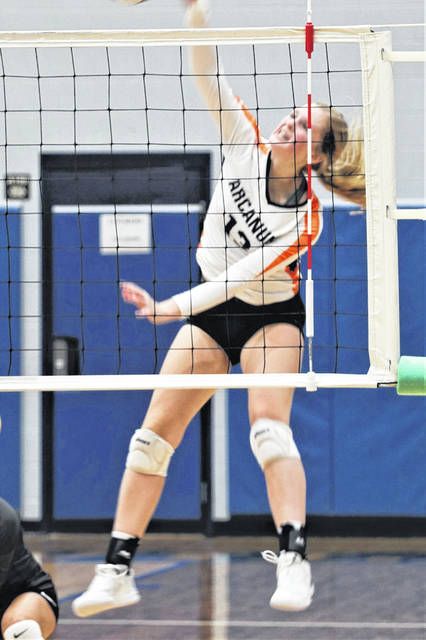 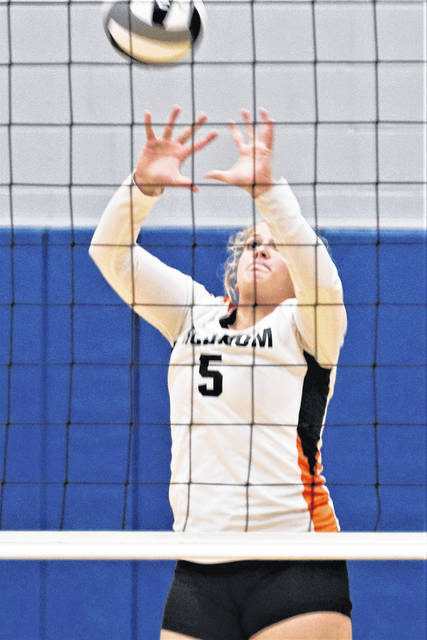 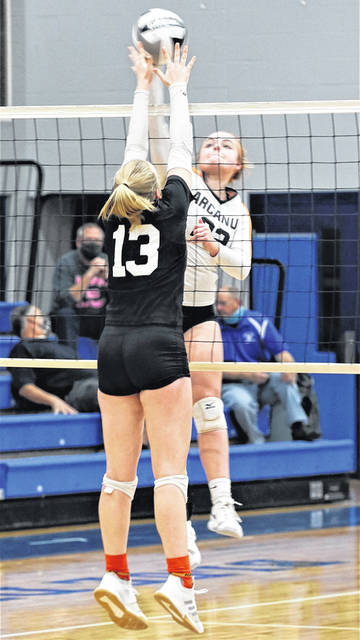 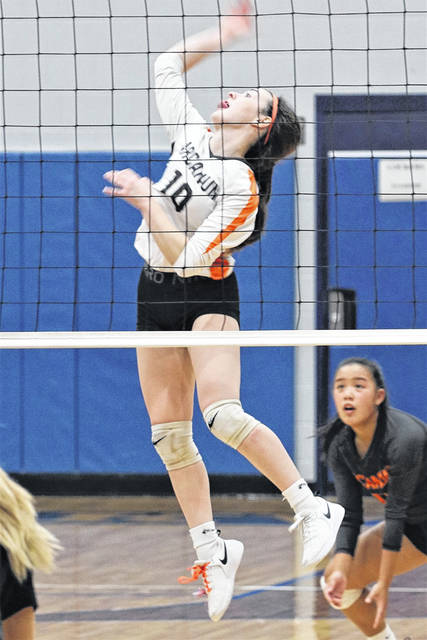