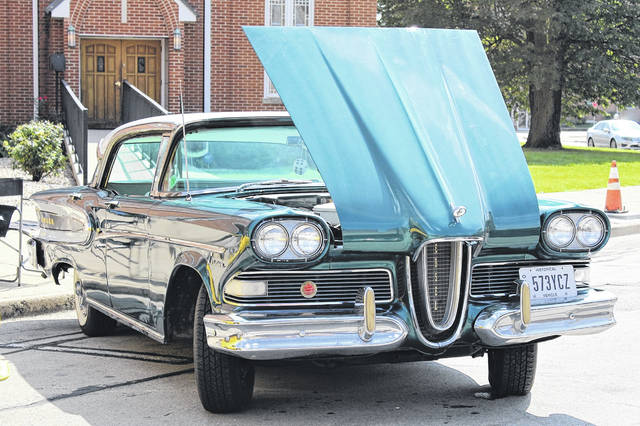 GREENVILLE – A century of automotive technology and style was recently on display as the legendary Rolling 50’s Classics Club welcomed hundreds of cars, trucks and hotrods to the downtown Greenville annual Fall Cruise-In.

“The ‘57 chevy is still up there but you’re seeing a lot of custom built hot rods today – they’re really beautiful like some of the early Willies,” said Rolling 50’s President, Dave Niley. “They are doing a super job with some of your early coupes like out of the 30’s and 40’s. ”They are spending a lot of money on those and putting some beautiful paint jobs on them – they are really something else.”

Eventgoers walked the length of South Broadway to view classic Chevys, Fords, Dodges along with Studebakers and Hudsons. Interspersed with the “oldies” were late model Mustangs, Corvettes and Chargers.

Billed as one of the Ohio’s largest cruise-ins with more than 500 entrants each year, 2020 saw the numbers around 400 while still making the event a success during a year plagued by the COVID pandemic.

Missing from most of the 2020 event was the organization’s founder and president due to health issues, Greenville’s Dave Niley.

“It hurt me bad,” Niley said. “I’ve been president thirty some years and that is the first car show I have ever missed. I was there a half hour – that’s all.”

“I’m feeling better,” continued Niley. “I’m still in treatment. I have one more chemo before they re-evaluate to see where I’m at and where we are going to go from there. They don’t know whether I’m going to have to have surgery or what is going to happen.”

“I got a lot of people I need to tick-off yet you know,” Niley added with a chuckle.

Niley took time to talk about his love for cars and the Rolling 50’s Classics Club.

“We started in ’89 so this was 31 years ago,” Niley stated. “Jack Harless was mayor and I asked him what we had to do to have a car show downtown and he said, ‘I don’t know,’ so we found out and we had a car show with a little more than 200 cars that first year.”

Niley first became interested in cars at an early age with the encouragement of his father, John Edward Niley.

“I’ve been around cars forever,” said the former owner of Niley’s Service and Towing. “I started working on cars when I was about 14 years old.”

“My dad drove for Greenville Dayton Transportation back years ago. When I wanted to get my first car he said buy something you can learn to work on so that’s how I got started.”

“The first car I had was a ’40 Chevy Coupe that would run on Saturday but on Sunday you had to work on it to get it to get it ready to go the next Saturday,” Niley said with a chuckle. “Paid 50 bucks for it – boy, that’s been a lot of years ago.”

Niley and the organization is already planning for 2021.

“I hope so – I’m planning on it,” Niley said of helping with the 2021 season. “Our club has already set its dates for our shows next year. We’ve passed out flyers for next year already, so we’re planning on it.”

Proceeds from the events go to support the Shriner’s Children’s Hospitals and the Cancer Association of Darke County. 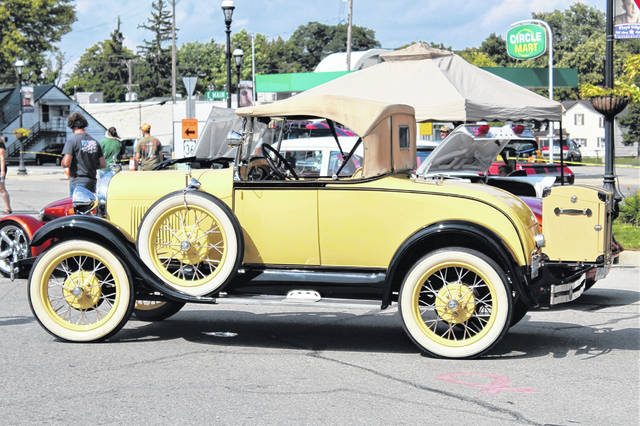 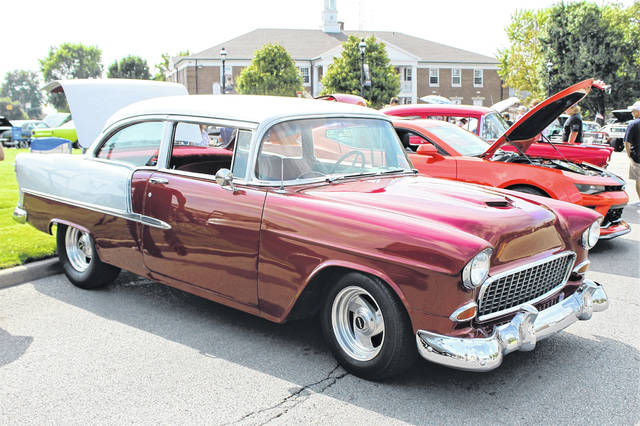 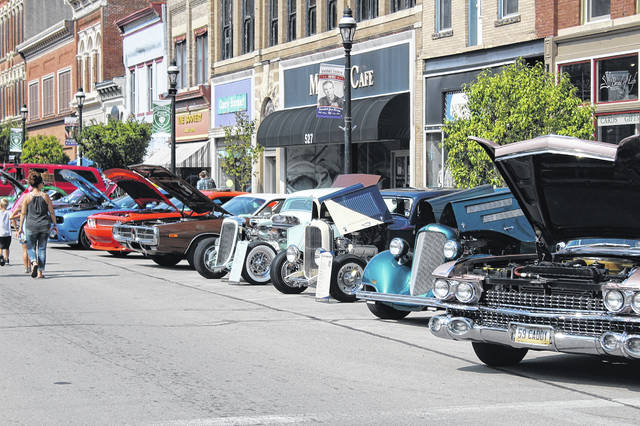 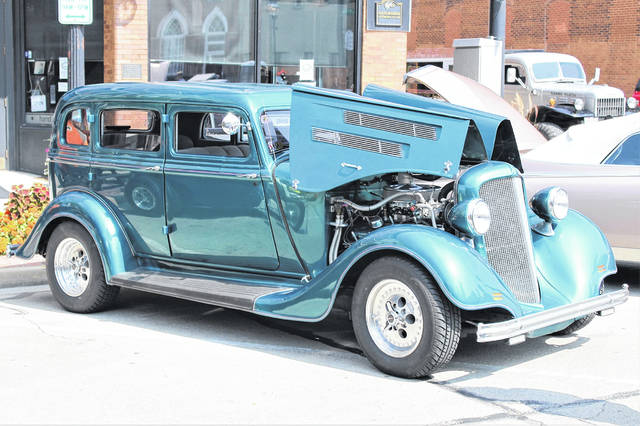 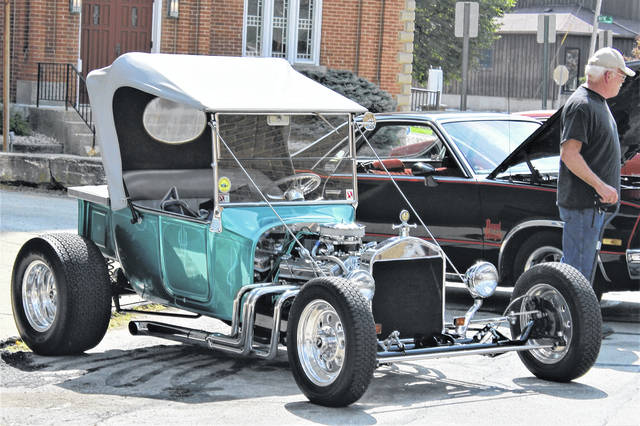 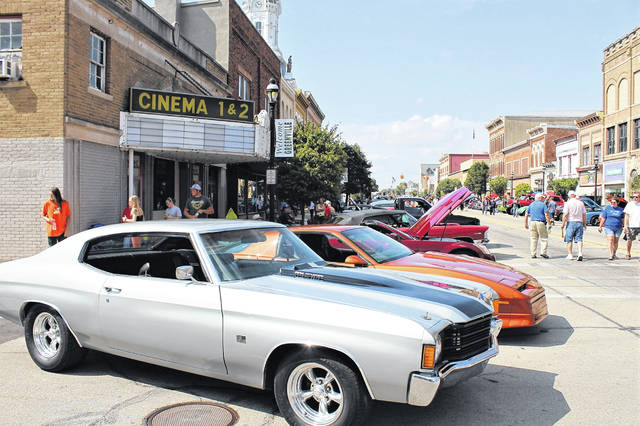 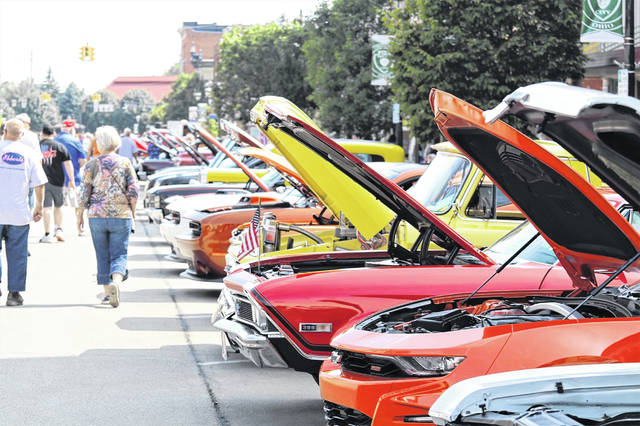 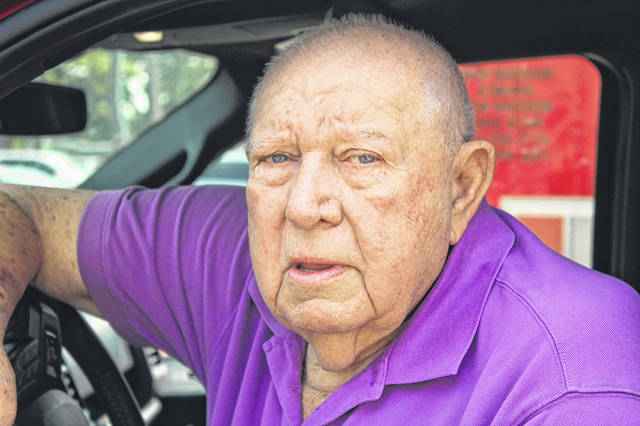 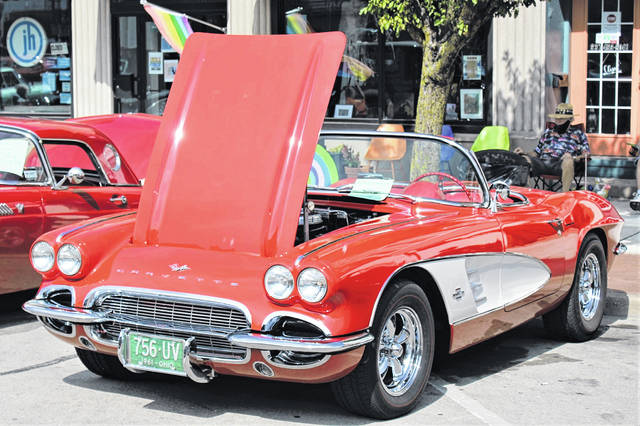 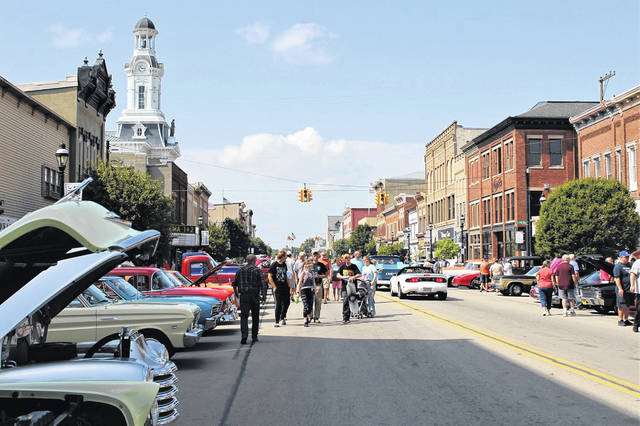