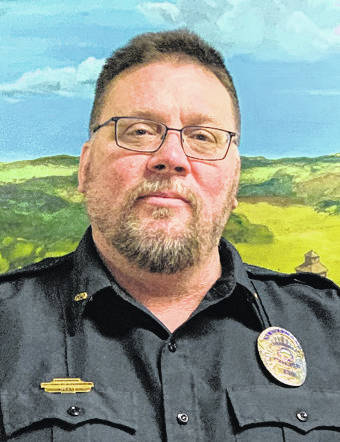 GREENVILLE — The City of Greenville has announced it will be hiring a new police chief.

Strick was sworn in as police chief Aug. 31, 2017, replacing former Chief Dennis Butts. In all, Strick has spent nearly three of his 25-plus years of service with the department as chief in Greenville.

In a statement, the city offered its most sincere thanks to Strick, and wished him well in retirement.

The department said it looks forward to continuing its work under Chief Roberts, and reaffirmed its committment to serving the greater Greenville community. The department aims to provide the best possible service as they move forward under new direction.

Greenville Safety/Service Director Ryan Delk said the city is actively looking to fill open positions within the police department. For details on job openings, go to the city’s website at www.cityofgreenville.org