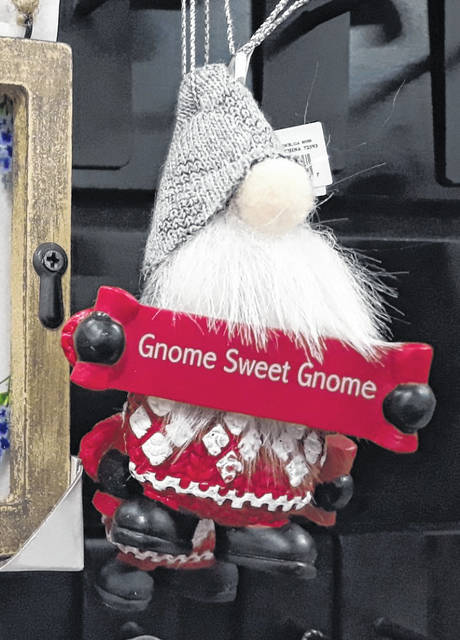 DARKE COUNTY — As U.S. households spend $6 billion on Christmas decorations each year, it is no wonder that our attics and sheds (and storage units) keep filling up with the stuff of Christmases long ago.

Every December, the Christmas tree and several boxes of ornaments are retrieved from the attic and carefully carried to the living room to create a festive and colorful holiday display in our home. Each year, noticing the growing supply, I question whether or not so many ornaments are needed to decorate one (or two) trees.

Unpacking the ornaments every year is a fun occasion for my husband and children, because out of the box comes the memories we’ve made over the years, — my son’s kindergarten rooster ornament, or the ‘our first Christmas together’ ornament given by a thoughtful friend many years ago – which allow us, for a few short December weeks, to slow down and remember what is most important in our lives.

Christmas ornaments have interesting origins. The popular legend of St. Boniface, a eighth century Benedictine monk who became an apostle to the German people, provides an important back-story. In a moment of holy zeal, he purportedly grabbed an axe and cut down Donor’s Oak (also called Thor’s Oak), a tree considered sacred by early Germanic pagans and used in ritual sacrifice. Then, St. Boniface planted a small fir tree in its place, using its triangular shape to teach the doctrine of the Trinity (God, the Father; Jesus, His son, and the Holy Ghost), much in the same way St. Patrick used the shamrock to illustrate this concept. Afterward, devout German converts began cutting down and decorating fir trees with simple white candles to commemorate this occasion and symbolize the light of Christ.

More elaborate tree decorating came much later, around 1510, in the German province of Latvia, where villagers began decorating trees with roses, symbolic of the Virgin Mary. The idea of adding color and texture to the tree grew in popularity, and by 1605, the German Rhineland seemed to be the epicenter of this new trend, with trees adorned with paper roses, lighted candles, wafers, nuts, and sweets. Igniting a new trend of beautifying indoor trees, local artisans found a new market for their skills. Families discovered thoughtful ways to adorn their trees using painted eggshells, cookies and candy. A century later, a creative silversmith invented tinsel, which allowed the tree to shimmer in dim light.

Christmas tree traditions became a holiday export from Germany to other parts of Europe, especially Great Britain, during the monarchy of Queen Victoria and Prince Albert (who was German). Hand-crafted textiles in the shape of snowflakes and holly began to appear. Hand blown glass ornaments, in various shapes, along with glass beads for trim, were colored and painted with meticulous detail by talented German craftsmen. With this Victorian popularity, this German way of celebrating Christmas became more “American mainstream,” with tinsel made of popcorn, cranberries, and other edibles which could be used to create long strands.

By 1880, business entrepreneur, F. W. Woolworth began importing German glass ornaments, and within a decade, made over $25 million. Within a half century, many countries sought to “cash in” on this new Christmas craze, and by 1935, mass-produced baubles from Japan, Germany and the Czech Republic began to flood the American marketplace, at the rate of 250 million per year. The impact of World War I created a public backlash against German imports, and as a result, American business entrepreneurs looked to invent new ways to meet the “Christmas ornament” demand.

Max Eckhardt, a successful German immigrant who knew that imports had fallen out of favor with Americans, approached the Corning Company (New York) to see if a machine which produced light bulbs could be refit to manufacture glass Christmas ornaments to meet the public’s demand. Throughout World War II and shortly thereafter, ornaments were being manufactured in different shapes and sizes, with non-metallic colors, due to the war effort. After the War, many companies sought cheaper, sturdier alternatives to the traditional glass ornaments, made of materials like plastic, cardboard, and pressed wood.

Today, many ornaments are made of resin — a composite blend of organic, plant-based materials, used with plastic molds to simulate the realistic look of stone sculptures. Although heavier, resin ornaments are a sturdier variety, and quite often, able to withstand years of use, maintaining their shape and color. Because of their pliable nature, resin ornaments can provide a handcrafted ‘artisan’ look at a fraction of the cost.

Of course, home-made ornaments never go out of style, no matter what materials are used in their making, — especially those created by the little hands of children who are now all grown up now. So while surveying the Christmas tree this year, notice the beauty behind all those twinkling lights and sparkling tinsel, and give thanks for the wonderful life spent making and collecting these marvelous holiday attic treasures. 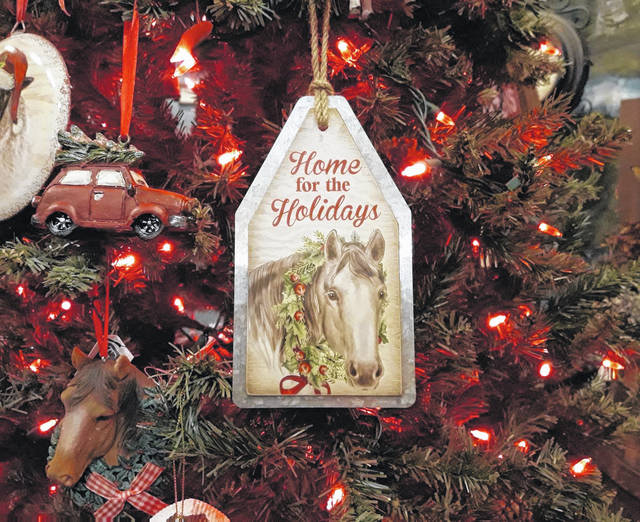 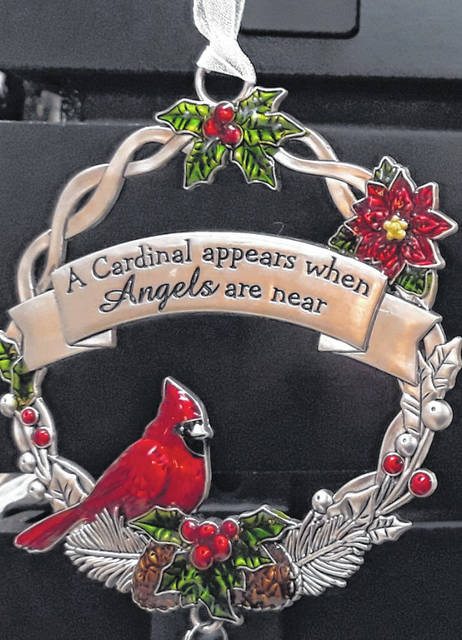 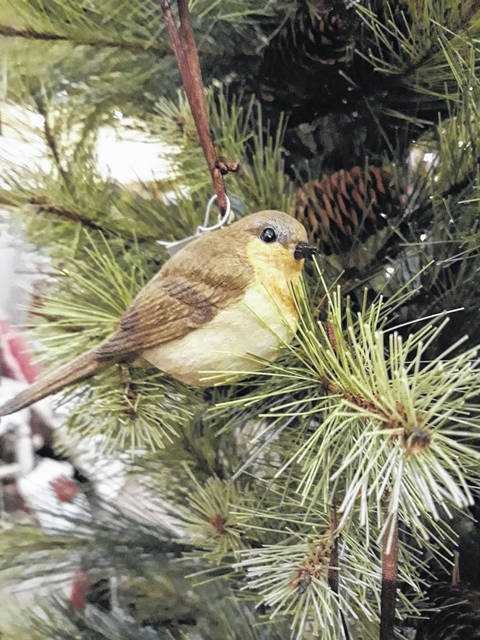 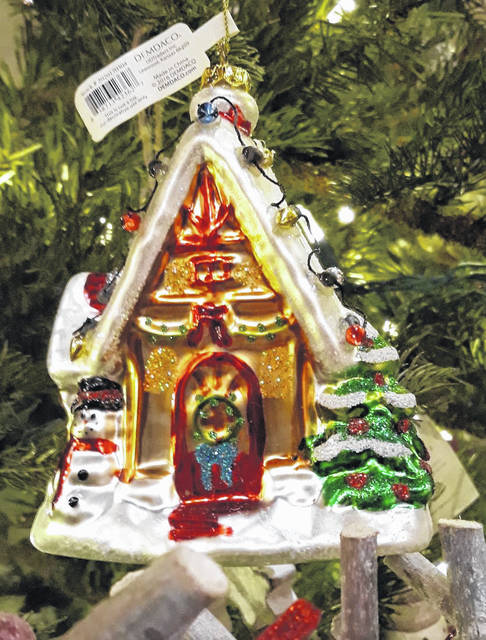