“We are getting better at taking care of the basketball,” said Greenville coach Bobby Jones. “For the most part our guys competed for four quarters.”

“We’re doing a much better job of attacking the basket and finding the open man,” said Jones. “We continue to have guys step up and make big shots for us.”

From the opening tip to the final buzzer, Tippecanoe used a smothering defense to earn the win.

“They trapped us hard and they trapped us smart,” Jones said. “Their guys were able to rotate and pick off those passes that we normally complete, but they’re a good team. They’re aggressive, long and athletic.”

Tippecanoe took the opening period 18-12 and followed up with a 16-6 second quarter sending the teams to the break with the visitors leading 34-18.

Points continued to be hard to come by for the Wave with 6 points in the third quarter book while the defense was holding the Red Devil to 12 third period points. Tipp held a 46-24 advantage after three complete.

The teams played even in the fourth both scoring 11 points for a final 57-35 score with the Green Wave holding the Red Devils 17.5 points, well below their season average.

“We played the even in the fourth quarter,” said Coach Jones. “It was the second and third quarters that really hurt us. You can’t give up big runs to good teams like that and expect to win but we’re doing a much better job of attacking the basket and finding the open man.” 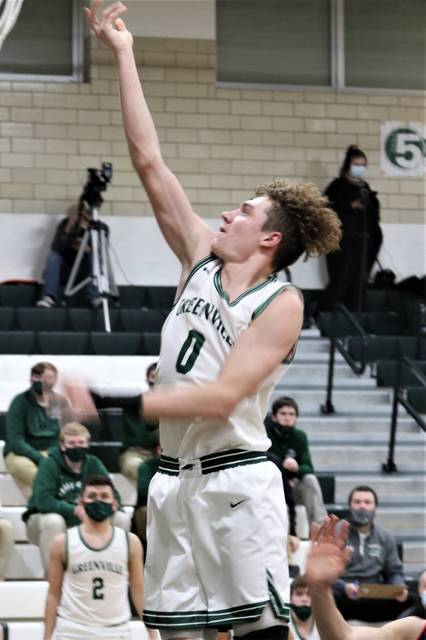 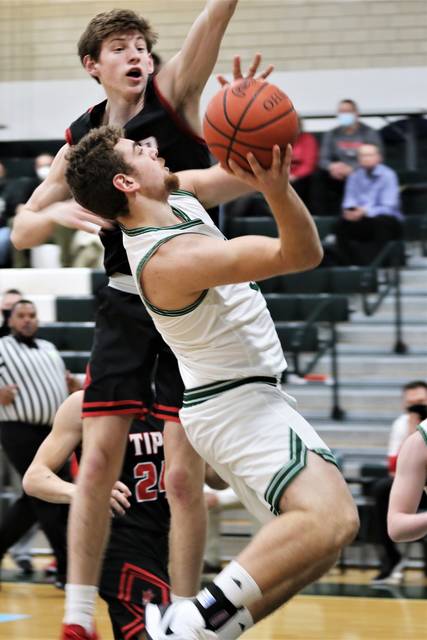 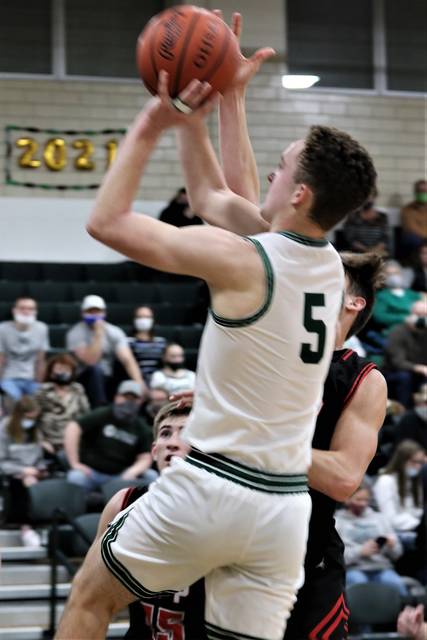 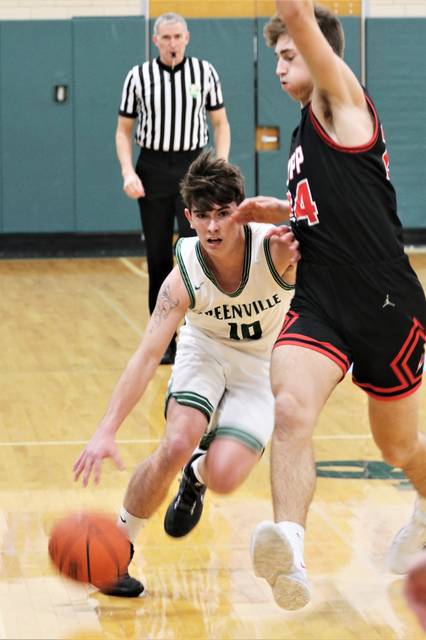