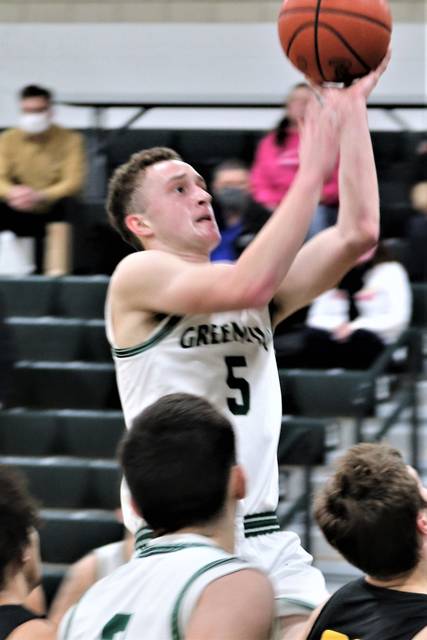 The Wave struggled out of the gate with the visitors taking the opening period by a 17-5 count.

“Obviously we struggle to score,” said Greenville first year head coach Bobby Jones. “Part of that is we exert so much energy on the defensive end that we’re a little tired on the offensive end.”

“The things we aren’t able to do offensively are things that we are going to correct in the offseason,” continued Jones. “Our guys know that we have to have a really good spring, fall and summer – they understand that and that is what we are building towards.”

Period No. 2 went to the Yellow Jackets 19-12 sending the teams to the halftime lockers with Sidney holding a 36-17 advantage.

Greenville was unable to generate third quarter scoring as the Yellow Jackets would push its lead to 48-17 by the end of three, outscoring the home team 12-0 in the period.

The team’s played to a 14-14 fourth quarter giving the Yellow Jackets their eighth win of the season improving to 8-6 while Greenville stands at 2-16 on the year.

“When we put our minds to it we are a pretty good defensive team,” Coach Jones stated.

“It’s not ideal when you have to play three games in a week but it is what it is,” added Jones. “We learn from it and that’s all we can do but our kids continue to battle. Tonight it was nice to see them be there for each other when things started getting a little bit chippy and then able to settle down, refocus and execute a little better on the floor.” 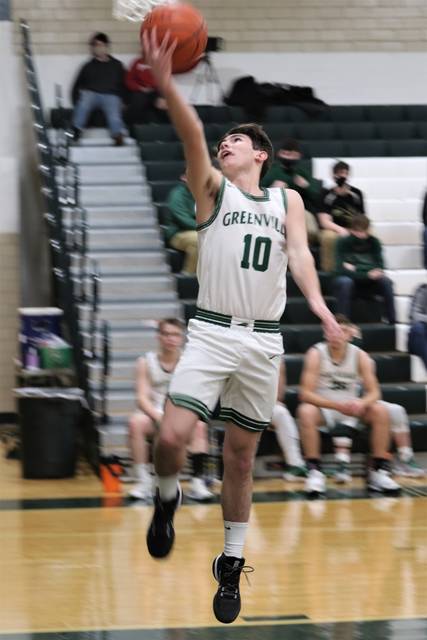 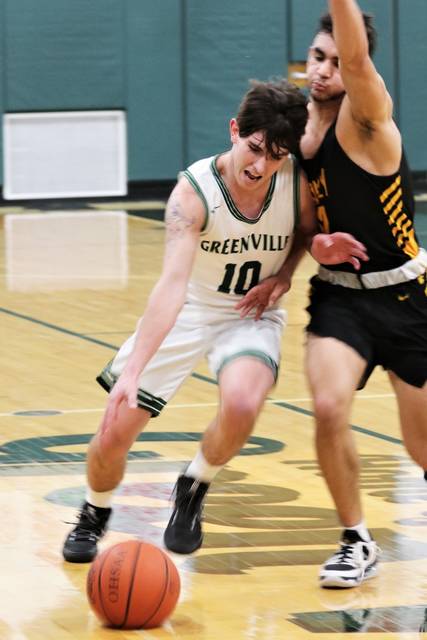 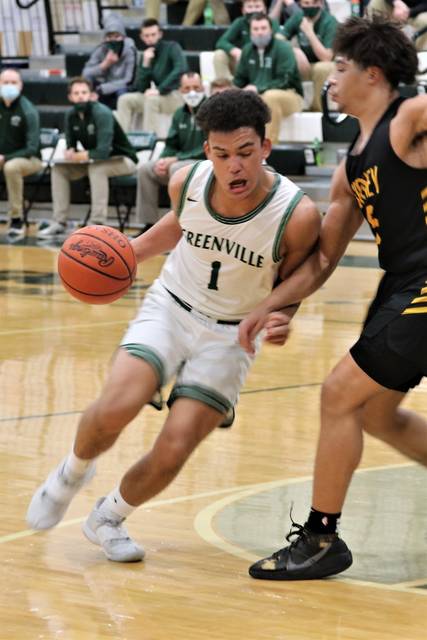 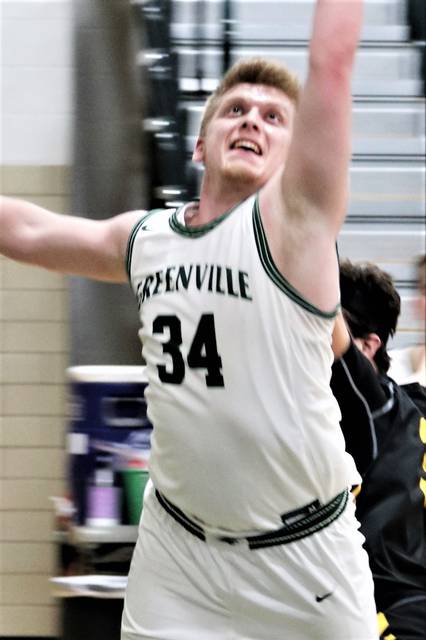 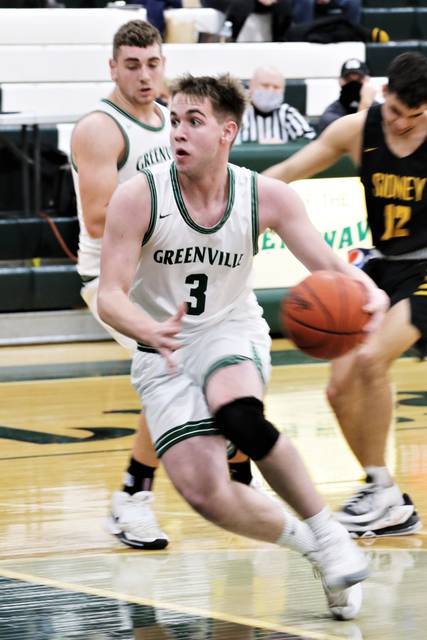 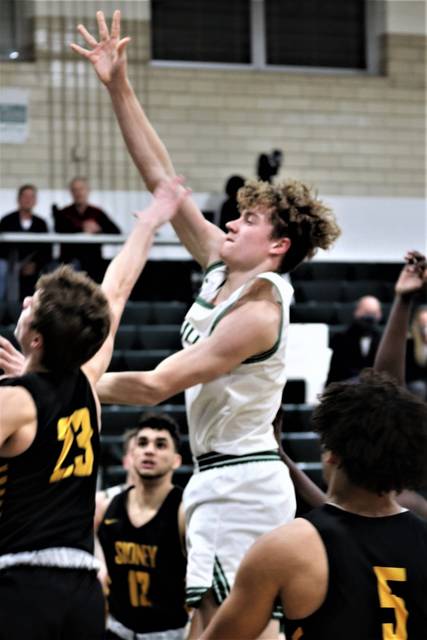 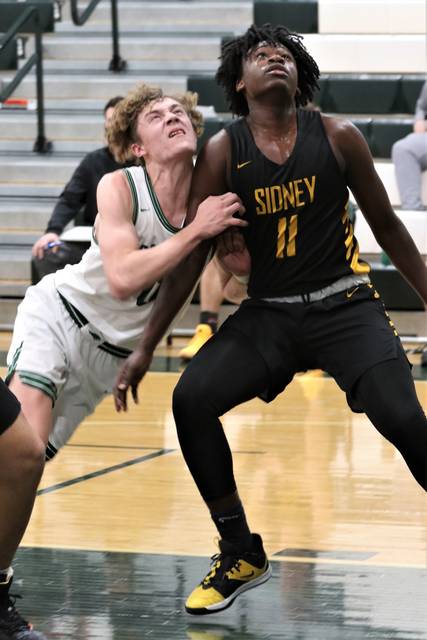 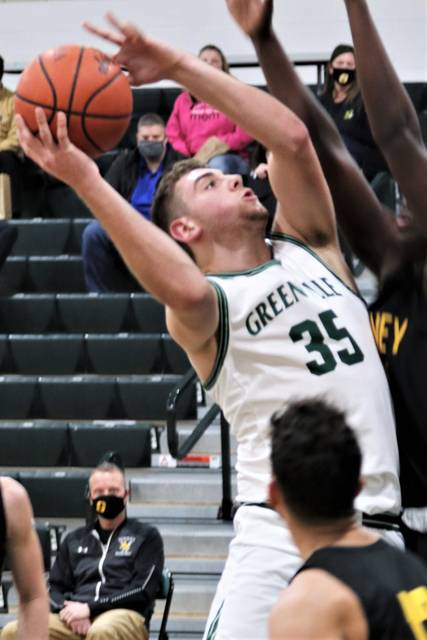 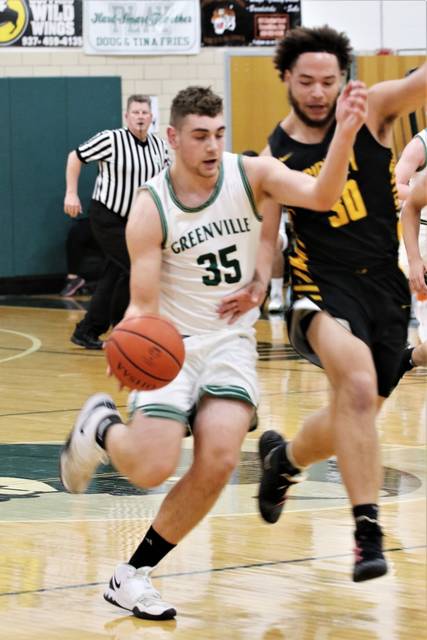 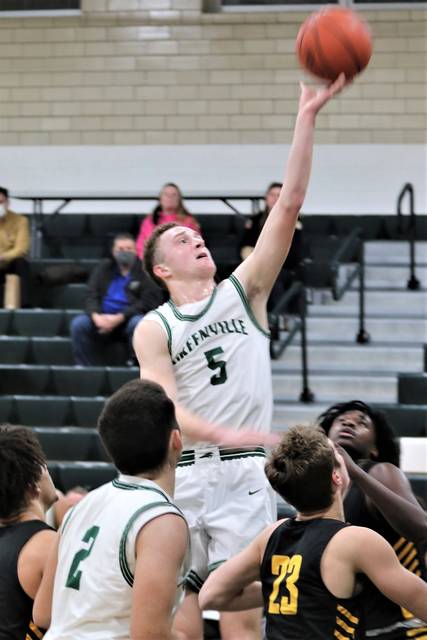