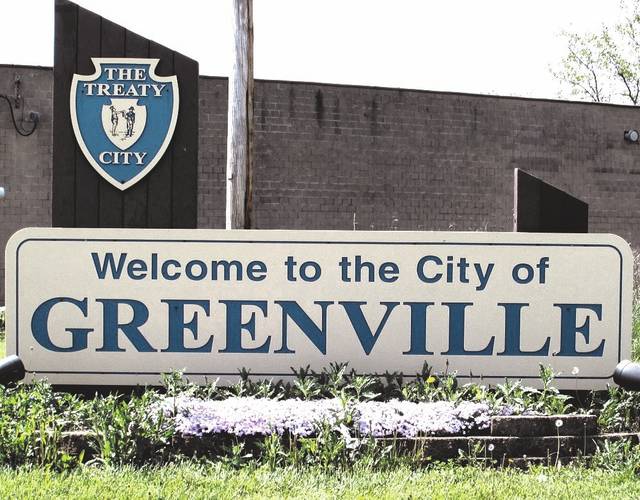 GREENVILLE — During its Tuesday night meeting, Greenville City Council heard from the public regarding the city’s proposed increase on water and sewer rates for infrastructure improvements.

The measure calls for water rates to increase 50 percent effective May 1, 2021, and an additional 18 percent Nov. 1, 2021. Sewer rates will increase 25 percent May 1, and 10 percent more on Nov. 1. The legislation will also have the city switch to monthly utilities billing, effective May 1.

The measure received its first reading during council’s Feb. 2 meeting. Council will have an opportunity to vote on the legislation at council’s next meeting, Mar. 2.

John Warner, president and CEO of Brethren Retirement Community, addressed council, saying that while he understands the importance of needed infrastructure improvements, if it would be possible for the city to reconsider with smaller increases over more years.

“The rate increase comes for us at a difficult time. As you aware, the COVID-19 pandemic has brought significant challenges to individuals and businesses, alike. BRC is no exception,” said Warner. “We estimate that the proposed water and sewer increase will raise our bill nearly $67,000 per year based on our current usage.”

“From our perspective, the proposed increase in rates seems to want to address all funding needs for improvements in a relatively short period of time,” he added.

Tracy Tryon, former council member, asked council if there were other options for funding besides raising rates on consumers.

“I understand the need for the infrastructure to be done,” he said. “The city has gone in debt before for upgrades, with bonds…. it would make it a lot smaller rate increase needed from the public.”

Councilman Clarence Godwin said the Utilities Committee had consulted with a grant writer, and that the city would currently be unable to get outside assistance due to city’s current low rates.

“To get the grants or get any kind of federal funding, the government wants us to be helping ourselves. We’ve got low water rates and we’re not trying to do something to correct that,” he explained.

Greenville resident Doug Flannery wondered about the move to bill monthly instead of quarterly and the additional billing costs. He also asked when the main water line is slated to be replaced.

Councilman John Baumgardner said the main water line would be done in 2022 and the water tower could potentially be done by 2023 with added funding.

Baumgardner said Greenville is in the “bottom three” in rates among comparable cities.

“This increase will put us in the middle of those, those 40-some communities we compare ourselves to. Piqua, Ohio, will still be three times the amount that we will be,” he said. “Even with this big increase that we’re all talking about, we’ve got some really solid rates if you compare ourselves just to the other communities in Darke County.

Stephen Eldred of Greenville pointed out many city residents, like himself, are on fixed incomes.

“A large increase like that would drastically affect my budget,” he said, “They didn’t plan this in their 2020-2021 budget.”

Greenville City Council meets the first and third Tuesday of each month at 7:30 p.m. Due to COVID-19 precautions, meetings are being conducted via ZOOM. The public is invited to view these meetings live or the following day on the City of Greenville Ohio YouTube channel.