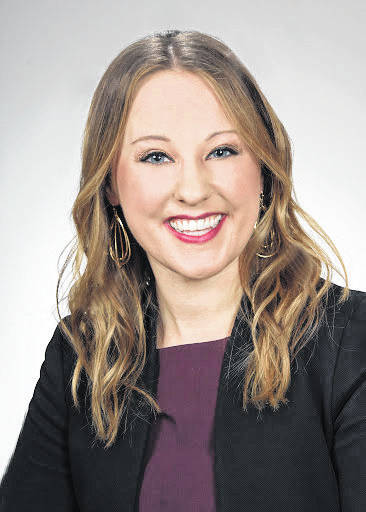 COLUMBUS — On Tuesday, State Rep. Susan Manchester (R-Waynesfield) gave sponsor testimony on House Bill 95, bipartisan legislation that establishes a tax credit to assist beginner farmers in the transfer or land, equipment, and other agricultural assets from one generation of farmers to the next.

“The average age of the U.S. farmer is currently 58,” said Manchester. “This legislation recognizes the need to help the next generation of farmers get started in a very capital intensive industry.”

The bill allows income tax credits for established farmers as they sell or rent their agricultural assets to beginning farmers who take a qualified financial management course.

Manchester noted a similar program was implemented in Minnesota in 2018, which has already enabled 162 established farmers to sell or rent land to beginning farmers and allocated $1.4 million in tax credits.

Under the bill, the credit is limited to five years and allows up to $10 million for the total amount of tax credits awarded over those five years.

Manchester introduced similar legislation as House Bill 183 in the last General Assembly, which passed the House Agriculture and Rural Development Committee with unanimous support. The bill is also supported by the Ohio Farm Bureau.