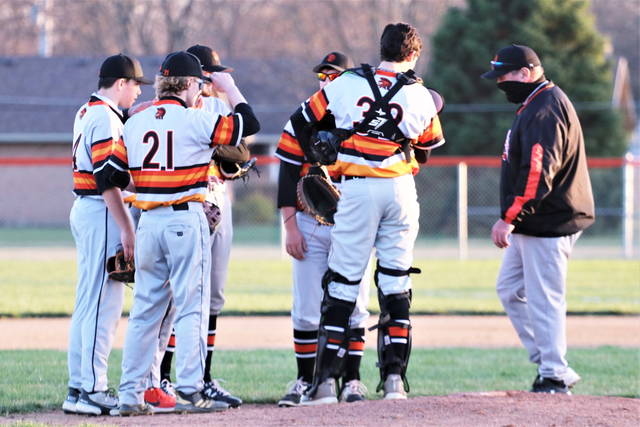 ARCANUM – The Arcanum Trojans baseball team defeated the visiting Versailles Tigers plating 2-runs in the bottom of the seventh inning to erase a one run deficit to earn a 9-8 non-conference win.

“Like Coach Rench said – the resilience this team has showed tonight,” said Arcanum coach, Randy Baker. “So proud of the guys.”

“We have a lot of talent,” said Versailles coach, Joe Harrmann. “We have kids that love baseball, we have great kids on our team, love our couching staff and everybody around our school.”

“We’re really excited,” Harrmann added. “The main thing – you just get the kinks worked out and you are ready to get it by the end of the season.”

The Trojans plated runs in the bottom of the first and second innings to lead 2-0 only to have Versailles battle back plating 2-runs in the top of the third knotting the score a 2-2 after three complete.

Versailles took a 4-2 lead in the top of the fifth with Arcanum scoring 2-runs in the bottom of the inning sending the game to the sixth tied 4-4.

The Trojans added 3-runs in the bottom of the sixth good for a 7-4 advantage where the score would stand with the teams heading to the seventh and final inning.

Versailles put 4-runs on the board in the top of the seventh taking an 8-7 lead bringing the Trojans to the plate to score 2-runs and earn the win.

“It’s early,” said Harrmann. “We always tell our guys mistakes are going to happen, we are going to make physical errors. Things we want to limit are the mental errors. I can live with some errors especially early in the season. You work those things out. What we have to cut down is the mental stuff and make sure we are super prepared mentally so those types of things don’t compound the physical stuff.”

“Up 7-4 we should be able to close that game out but it’s part of baseball,” said Coach Baker.

“I felt real confident going to the plate in the bottom of the seventh,” Baker stated. “We had the top of the lineup up and when they were coming in they said, ‘we can do this –let’s get some guys on and make something happen.’ Stastny got on by a hit by pitch and then Jaxson (Christ) got on and Cameron Burke comes up with a nice base hit there to win the game for us. Very proud of the guys.”

Rhodejamel earned the win in relief for Arcanum. 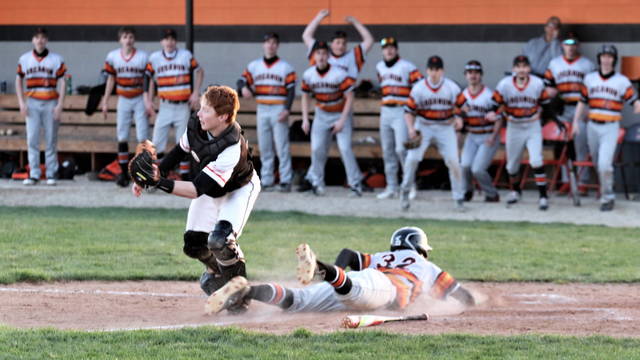 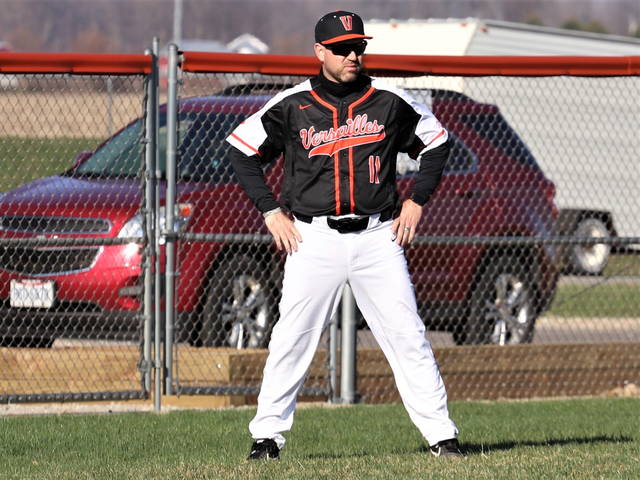 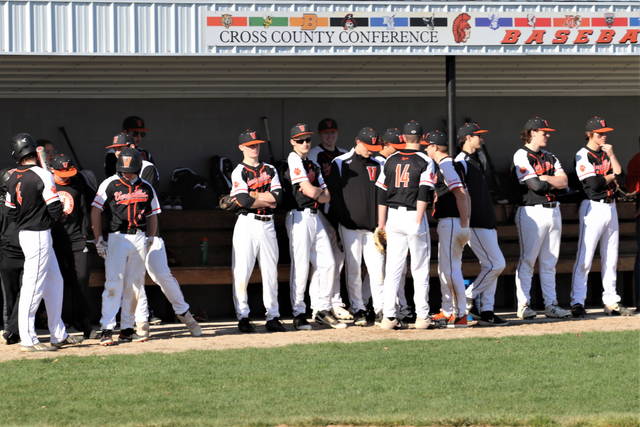 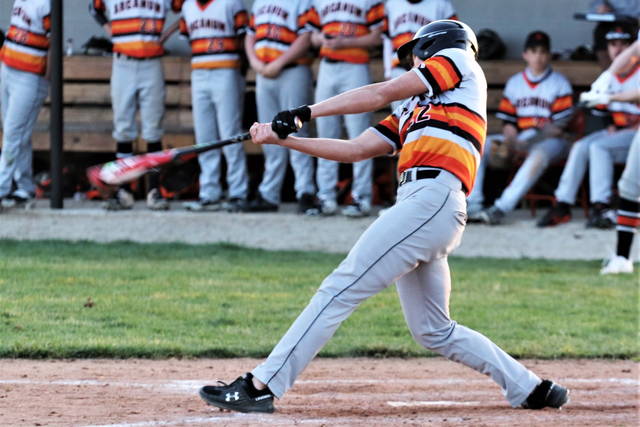 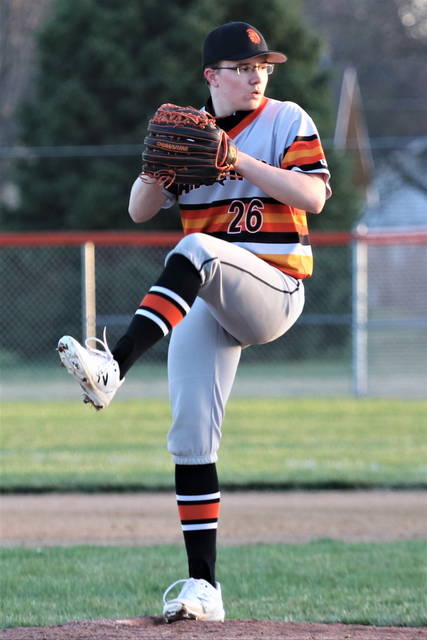