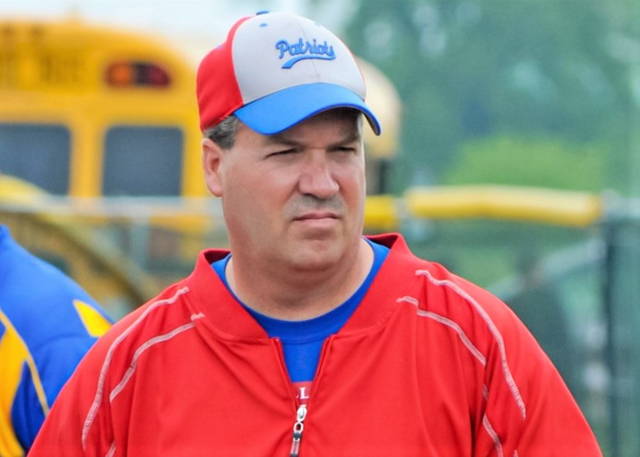 Maples 1,000th career coaching event was a baseball game against Arcanum where the Patriots came out on the short end 10-2.

“It wasn’t the outcome we would have liked,” Maples said after the game.

When you coach for 30 years you deal with wins and losses, some are more memorable than others, this one despite the loss will be remembered due to the significant milestone.

It wasn’t something coach Maples thought about when he started coaching in 1989 as a varsity baseball assistant under Mike Arnett.

“When I started, I never thought about numbers, I just knew I had a passion for coaching and it was something I wanted to do for a long time,” Maples said.

That passion has led to a very successful and long career in coaching.

“I’ve had a lot of pride in the teams I’ve coached and I love being a coach here at Tri-Village,” Maples stated.

Coaching 30 years is no easy feat and takes a lot of time and dedication so I ask Jim what the most satisfying part of coaching has been for him.

“My favorite thing about coaching is seeing kids smile and enjoying what they are doing,” Maples commented. “Wins and losses isn’t the only reason I have coached. Some of the most enjoyable years were with teams that didn’t win a lot but gave it all they had. I wanted to make a difference and help kids learn and appreciate everything sports have to offer,” he added.

“You only get to be a kid for a very short period time, so play all the sports you can (don’t specialize) because one day it won’t be available to do,” he advised.

That kid like mentality still exists today in Jim, who still actively participates in an adult baseball league.

“I just love the game of baseball. I still play in a 50 and over league based in Hamilton and I just have a passion for the game and love sharing that with our kids,” Maples said.

Over the 30 years I wondered what Maples favorite sport was to coach especially considering the success he had as the varsity girls basketball program during the 90’s. Maples teams won 3 CCC championships in basketball and as an assistant he was a part of 3 more titles as well.

Over the years Jim’s baseball teams have never won the top honor but has come in 2nd place a handful of times.

Maples favorite wins in coaching have come on the diamond.

Coaching 30 years is one thing but Jim also was the Athletic Director from 1992-2008 and something he is also very proud to have done.

“That was a great love of mine too, being the AD, I took pride in helping each sport feel important and trying to do all I could to help them achieve success. It was a very tiring job though. I was worn out by 2008 and I just needed to cut back. I think that was one of my best decisions to step away when I did andit helped my own personal health,” Maples said.

Jim considerstime coaching his two sons Ryan and Tanner in baseball as a great honor.

“I have had numerous great experiences being a coach. I was privileged to coach both of my boys (Ryan and Tanner) in baseball and I can’t put into words how great that was for me,” he smiled.

He also was beaming from ear to ear on how incredible it was for him that both his sons (along with Jonny Wilson) are at the top of Tri-Village baseball career hit list.

He also gives a lot of credit to his parents and wife for their support over the years, as well as assistant coaches.

“My parents have driven here hundreds of times from Springboro to watch my teams play and I can’t tell you what that has meant to me. My wife (Sherri) is an incredible supporter of me and has brought such happiness to my life,” Maples added.

“I’ve had super supportive assistant coaches like Kevin Gruber, Mike Fisherback, Nathan Jay, and my current assistant Josh Davies, and many others who helped to keep my fire lit!!,” Maples praised.

Coaching for Jim hasn’t been all about chasing the wins, it’s been more about teaching kids the game, something he’s done 1,000’s of times.

“I have seen coaches move from school to school to make sure they always had winning teams. I’ve seen coaches get out when they don’t have the best teams only to return when things improve. I never coached for that reason. I coached for the love of the game and for the kids of Tri-Village. I know my time as coach is coming to an end in the near future, but I will always be thankful for the opportunity that Tri-Village gave me and the joy I have had being a coach of the Patriots,” Maples concluded.

Coaching today isn’t for the faint of heart and it’s even more rare to see someone devote 30 plus years to their craft at one school.

Thanks to Jim Maples for 1,000 plus games at Tri-Village it’s not something witnessed everyday … it was decades in the making. 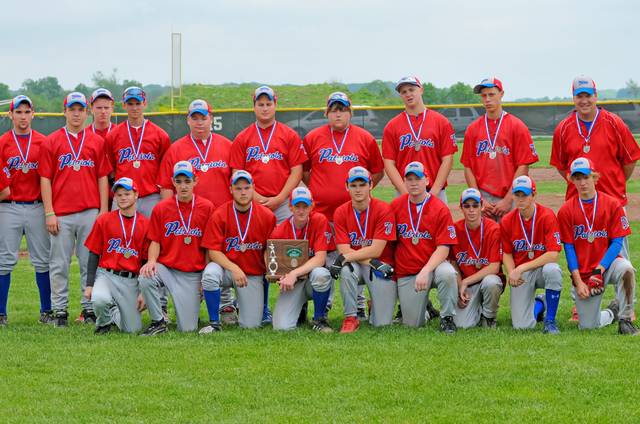 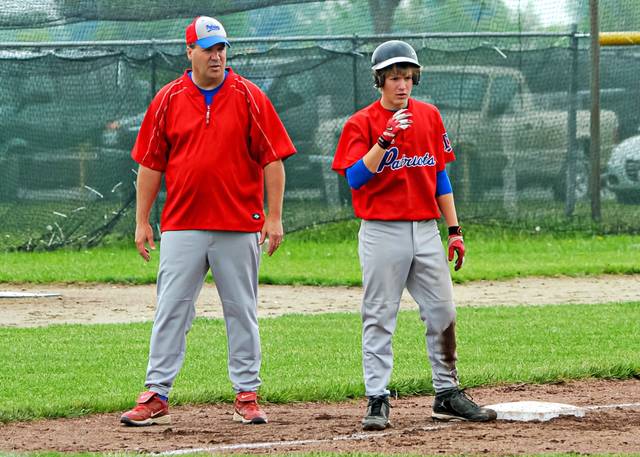 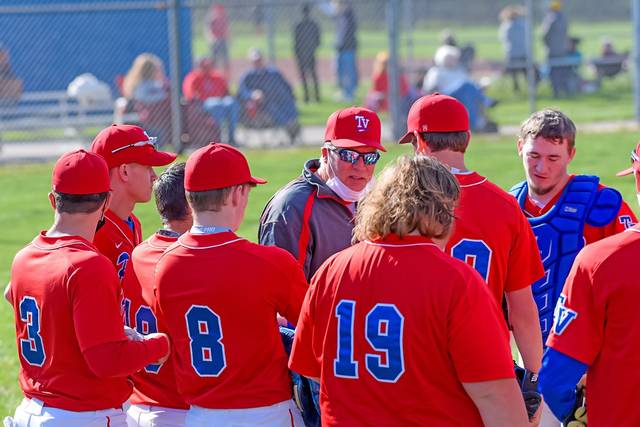