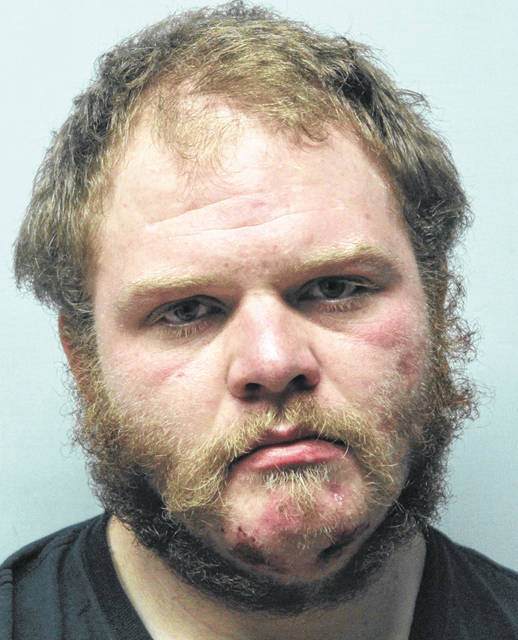 Dillon A. Flatter, 22, of New Madison, entered a guilty plea to one count of possession of drugs, a fifth degree felony. Flatter submitted a memorandum requesting that he participate in an intervention program in lieu of a conviction. He faces up to one year in prison and a $2,500 fine.

Kevin M. Powell, 29, of Greenville, entered a change of plea to guilty to two counts of receiving stolen property, each a fifth-degree felony, and one count of burglary, a third-degree felony. Powell was sentenced to community control sanctions for up to 60 months. If he fails to comply with the sanctions imposed, he will face 10 months in prison on each count of receiving stolen property and 18 months on one count of burglary, all three terms served concurrently. Upon his release, Powell would be subject to a mandatory three years supervision.