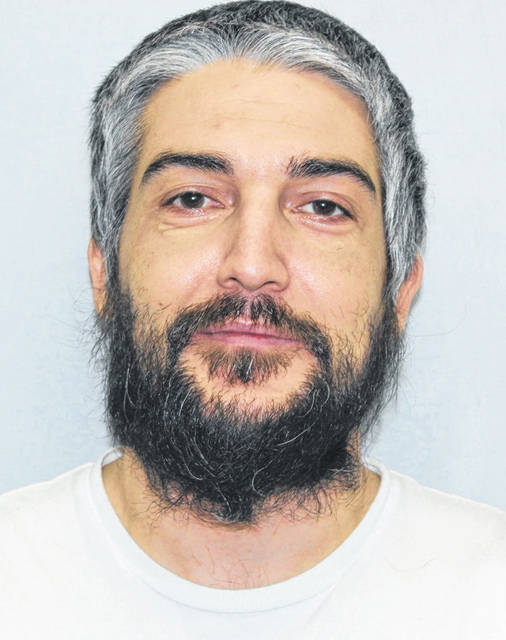 GREENVILLE — Kyle A. Reiglesperger, 37, of Greenville, entered a change of plea and was sentenced on Tuesday morning just before his case was set to be heard by a jury. Judge Jonathan P. Hein presided.

Reiglesperger pleaded guilty to one count of having weapons while under disability, a third-degree felony. As part of the plea agreement, count two of aggravated possession of methamphetamines, a fifth-degree felony, was dismissed.

Judge Hein sentenced Reiglesperger to nine months in prison with 120 days credited, which leaves him with about five months left to serve in the Ohio Department of Rehabilitation and Correction. He must forfeit his firearm to the Darke County Sheriff’s Office and is subject to up to three years of optional post-release control following his release.