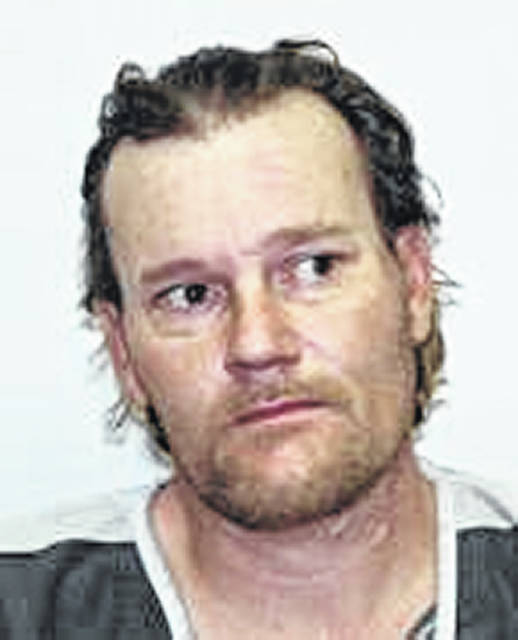 Stephen D. Bright, 41, of Piqua, appeared in court via video uplink from the Darke County Jail for a motion to revoke probation, due to a failure to report and violating laws in both Darke County and Montgomery County. Bright was on probation for one count of trafficking heroin, a fifth-degree felony. The court entered a denial on behalf of Bright and has required he retain counsel within 10 days. Bright was released on his own recognizance with his probable cause hearing set for June 7.

Austin A. Littlepage, 24, of Greenville, entered a guilty plea to one count of burglary, a fourth-degree felony. Flatter submitted a memorandum requesting that he participate in an intervention program in lieu of a conviction. When sentenced, he faces a maximum of 18 months in prison and a $5,000 fine, none of which are mandatory.

Antonio D. Wilkins, 30, of Dayton, entered a change of plea to guilty on one count of grand theft, a fourth-degree felony. As a part of the plea, counts one, two and three of forgery, all fifth-degree felonies, were dismissed. He faces a maximum 18 months in prison and a $5,000 fine when sentenced, none of which are mandatory.