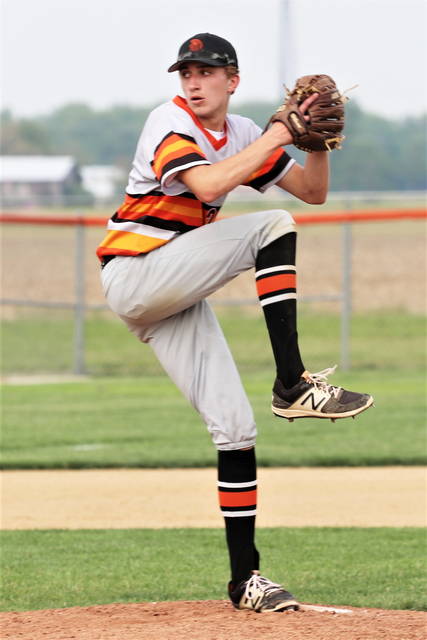 “This is a good team win for us,” said Arcanum coach, Randy Baker. “Anna has a solid program so it was nice to get this one.”

“It’s huge,” Baker said of getting the Trojans’ first tournament win. “When we’ve made deep runs in the tournament, usually our first games are our toughest. We win them by one or two runs. It’s survive and advance so it doesn’t matter who you play you just have to keep going and this is a huge win for us.”

Arcanum’s Dan Albright doubled to lead off the bottom of the first-inning for the Trojans and Logan Stastny singled moving Albright to third with no outs.

An Anna passed ball plated Albright with the game’s first run and a Stastny steal of second set up the second run of the game.

“We scored on a wild pitch and then Logan Todd hit a single and got an RBI and they kind of shut us down after that,” Baker said. “Nice to get the first runs.”

Logan Todd earned the win pitching six solid inning of shutout ball while striking out six. Jaxson Christ pitched the sevent to earn the save by setting the Rockets down in order with the final out of the game coming by way of a strikeout.

“Logan pitched a whale of a game,” Baker said. “He was getting up in his pitch count with 84 and then I brought Jaxson in there to finish it.”

“We played really good defense behind out pitching,” Baker added. “We played with a lot of confidence tonight. Our fielders wanted the ball hit to them and it showed. Proud of the kids – really good win for us.”

Arcanum takes on undefeated and No. 2 state ranked Mechanicsburg at Eaton High School, Monday, May 24 with a 5 p.m. start time.

“Obviously they’re good,” Baker said of Mechanicsburg. “They are undefeated – they are a very solid team.”

“Two runs were enough to get the job done tonight,” Coach Baker concluded. “Right now it is just survive and advance.” 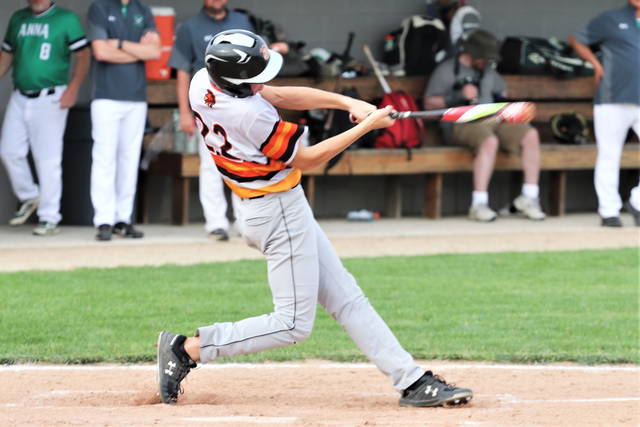 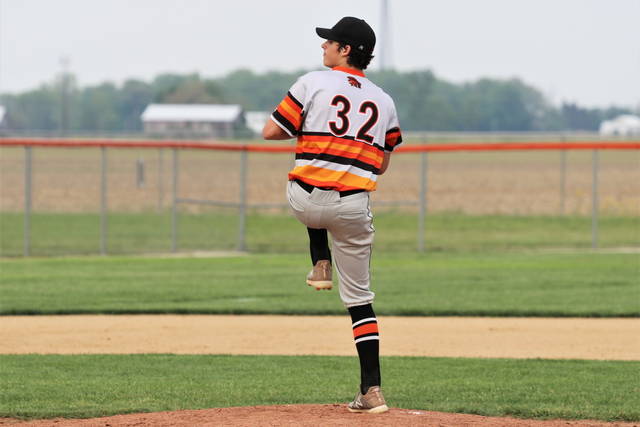 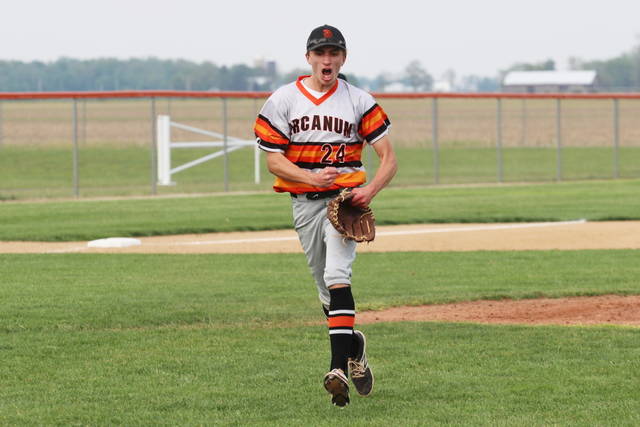 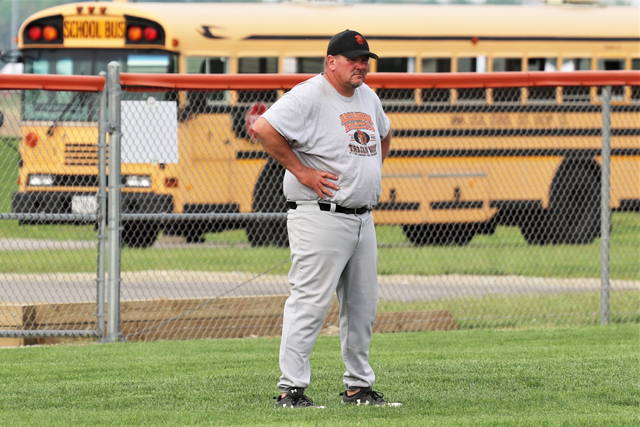 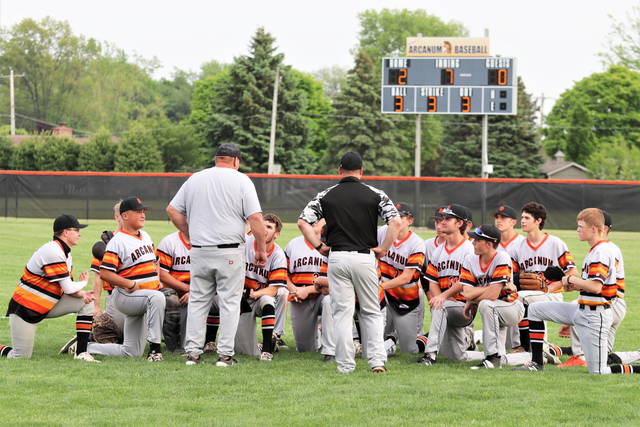