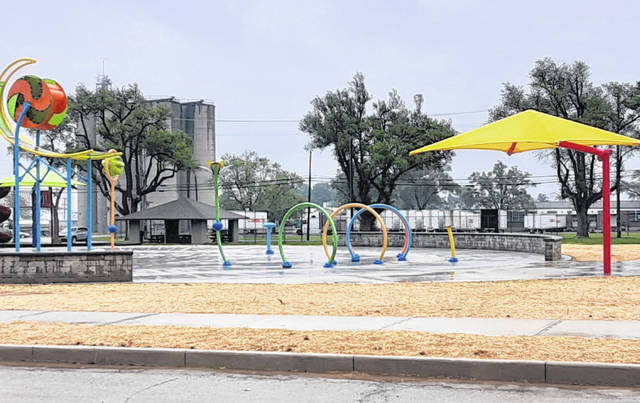 GREENVILLE — After many months of debate and revisions, Greenville City Council approved an ordinance raising water and sewer rates for city residents and businesses.

As well, the city will switch to monthly billing for water and sewer services beginning Sept. 1 this year. The measure passed unanimously.

The city is seeking the increases to pay for infrastructure improvements for water and wastewater services, including replacement of aged water lines and construction of an additional water tower as recommended by the EPA.

The initial version of the measure had significantly higher rate increases at the start — 50 percent for water, 25 percent for sewer. Though council accepted the Utilities Committee recommendations, the measure was defeated following input from the public.

A revised version had lower percentages to start but included a locked-in 5-percent yearly increase. This was also declined by council.

In other business, Safety/Service Director Ryan Delk informed council that the city’s South Park splash pad project is near completion, pending some inspections. He said there will be a soft opening soon, followed by a grand opening later.

Delk also said Greenville’s swimming pool is now open, with limited hours through Thursday from 3 to 6 p.m., and beginning Friday will revert to its normal operating times of 1 to 7 p.m.

Greenville City Council meets the first and third Tuesday of each month at 7:30 p.m. The public is invited to attend in person or view these meetings live on Zoom or the following day on the City of Greenville Ohio YouTube channel.