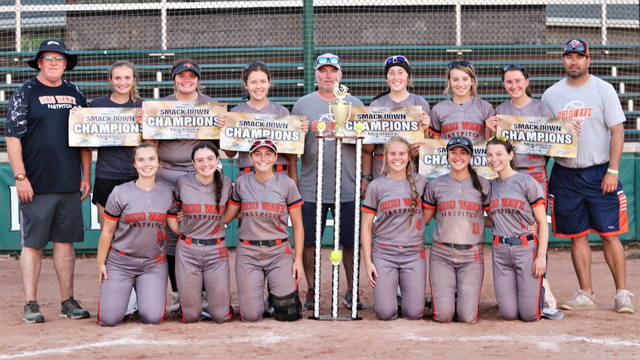 “Good weekend for GGSA softball here at Stebbins Field,” said GGSA President, Eric Fellers. “We have 46 teams from all over. The tournament ran very smoothly and it’s good for the community and for GGSA.”

“We had about an inch and a half of rain last night and we were only delayed an hour,” noted Fellers. “We had good weather the rest of the day and had some good championship games.”

Greenville teams earned two first place trophies and a runner-up out of the four divisions.

“Thank the GGSA officers,” Fellers said. “They have all been out here busting their tails working on the fields getting them going. Some of Ohio Wave teams came out and volunteered this weekend also. We had many volunteers working in the concession stand to make all this possible.”

The two new diamonds, five and six were ready for play for the Summer Smackdown tournament.

“It is great to have those two new diamonds,” Fellers stated. “We have the new bleachers that were assembled this week so that is an added bonus for people to enoy while watching games. Those new fields are coming together and looking really good. Kids enjoy playing on them.”

The 10U, 12U, 14U and 16U divisions were completely filled for the weekend tournament making up the 46-team weekend event. 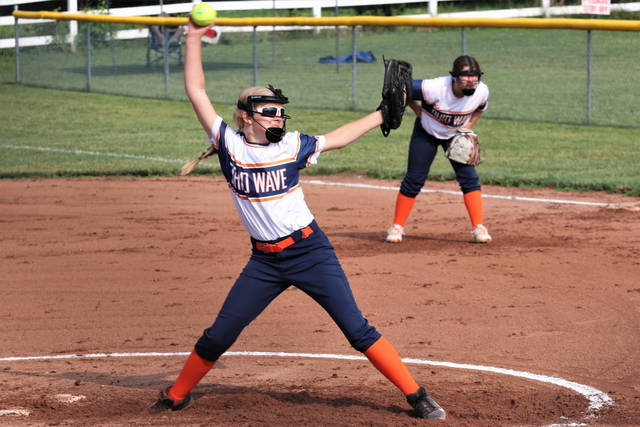 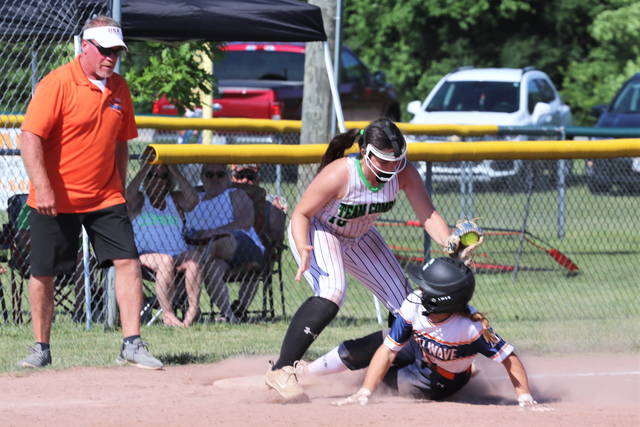 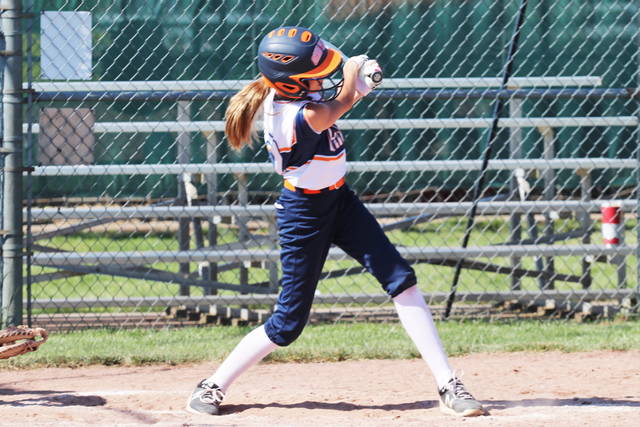 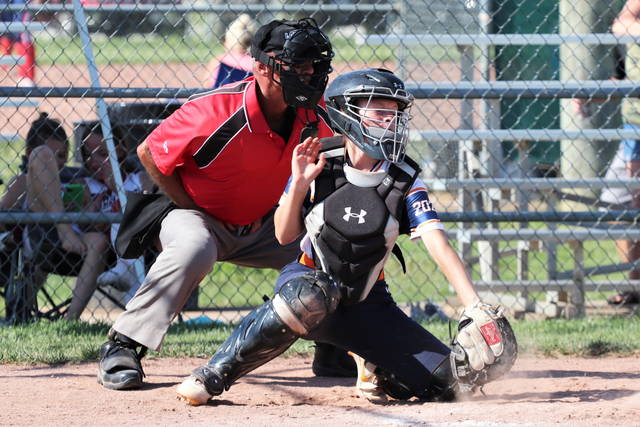 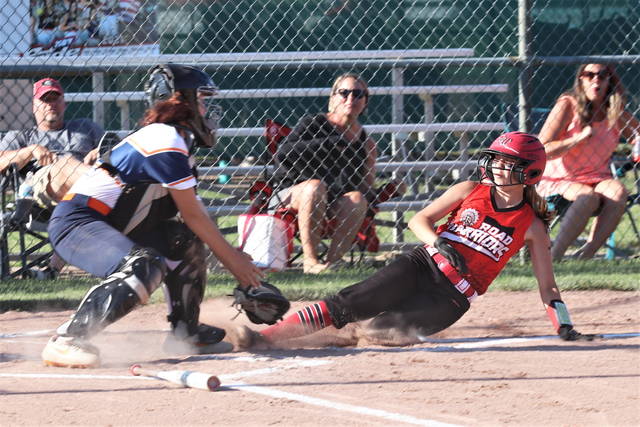 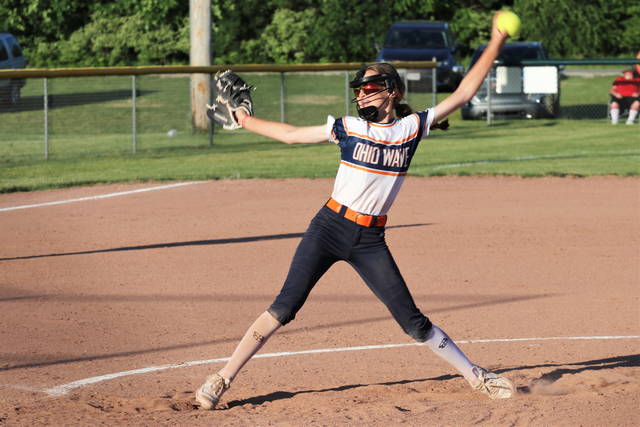 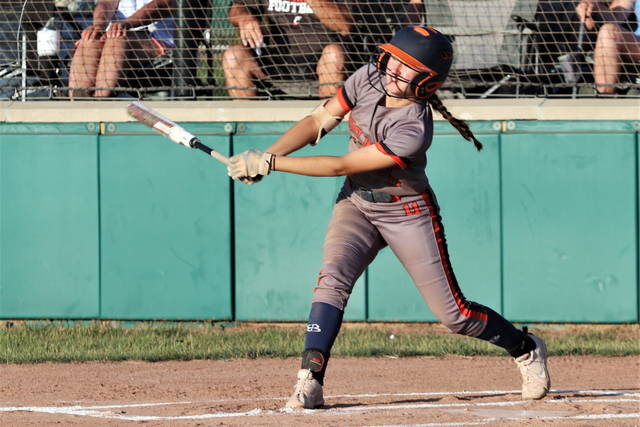 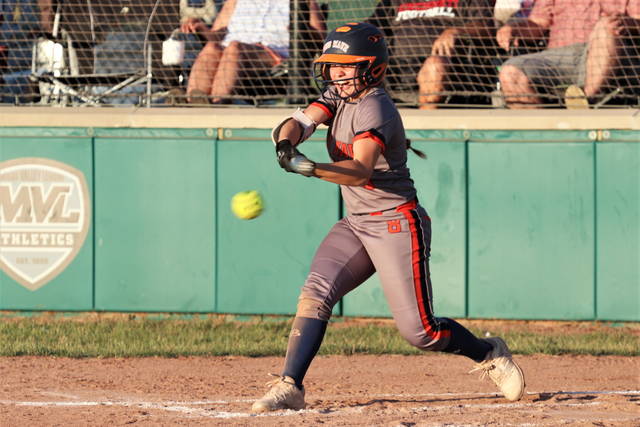 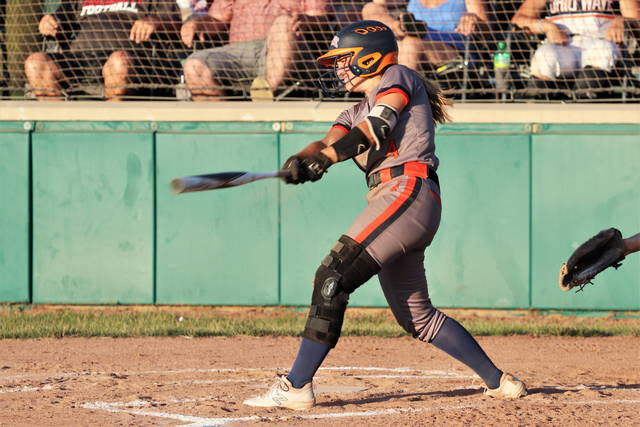 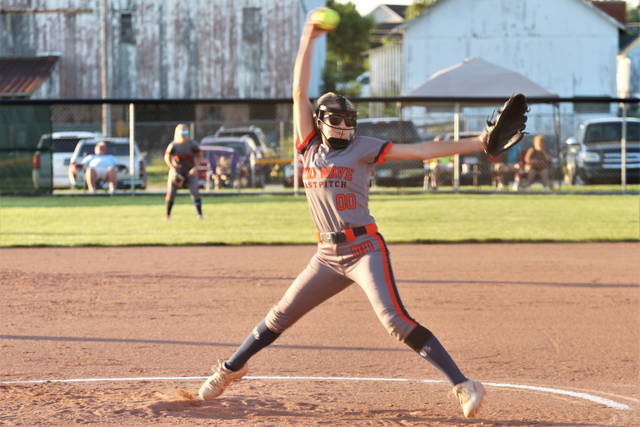 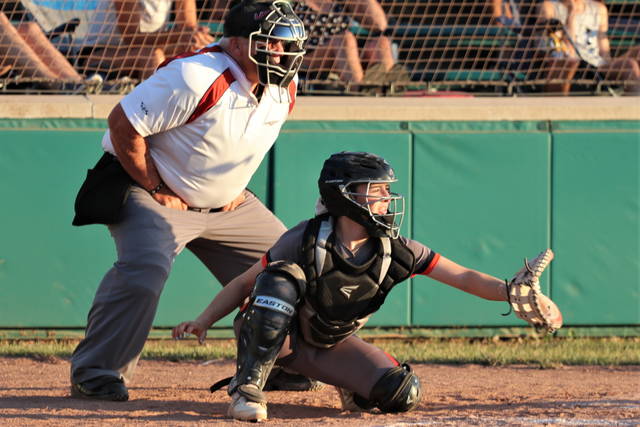 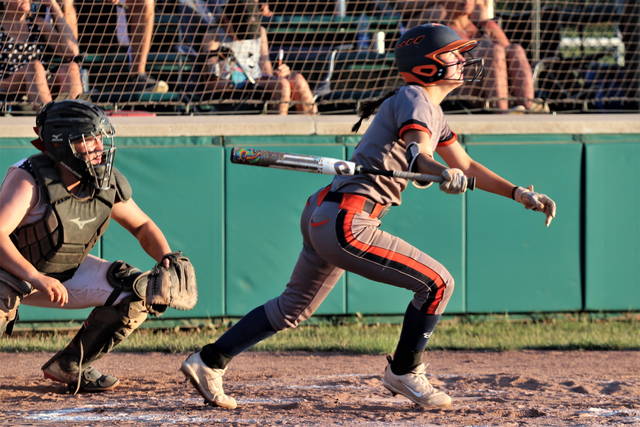 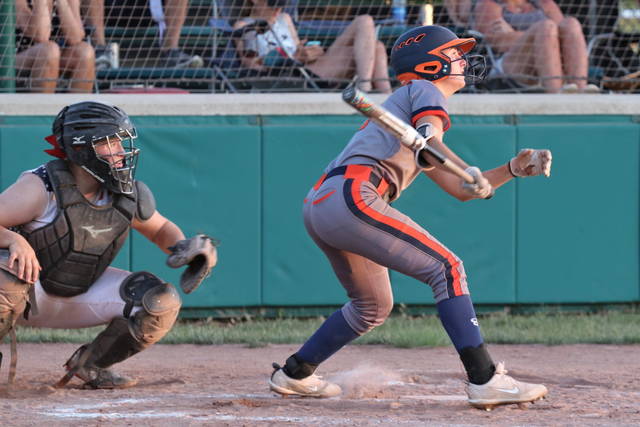 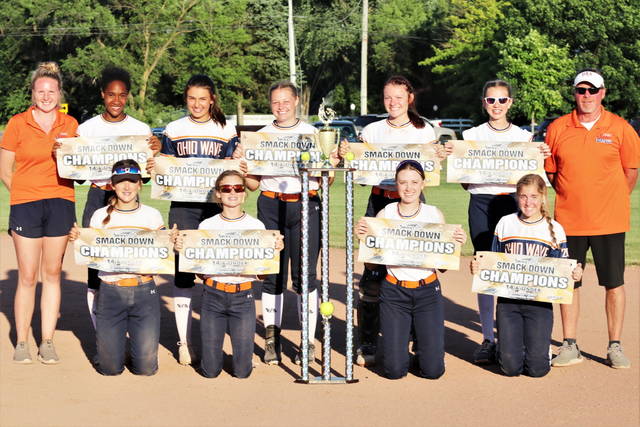