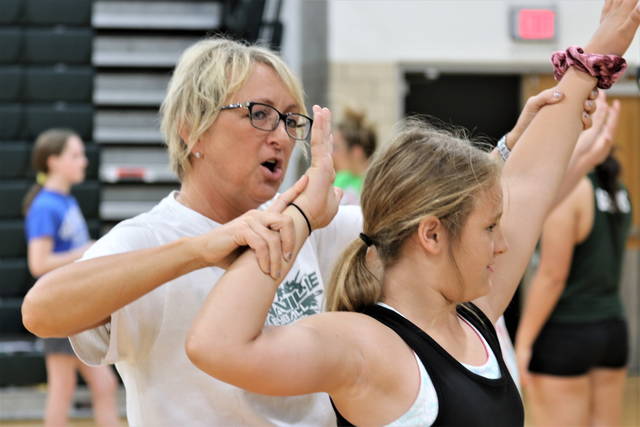 “We’re getting them involved – getting some interest in the volleyball program here at Greenville,” said Hardesty. “We are working on ‘skills before drills’ kind of thing – focusing on fundamentals.”

Coach Hardesty was pleased with the number of young girls in attendance and especially pleased with her high school players that helped each day with the camp.

“ I am really excited about my helpers,” said Hardesty. “Going into the summer with our high school players we have bigger numbers than we have had in years past.”

The seventh and eighth grade girls volleyball camp will be held in several weeks led by Coach Hardesty.

“We’re looking for some consistency in having a freshman, junior varsity and varsity team where they are consistenty playing as a team,” Coach Hardesty stated. “In years past we have had a freshman and JV team but I’ve always still had to have players that played freshman and JV or JV and varsity just because the numbers weren’t there – so I am real excited going into our fourth season here at Greenville.” 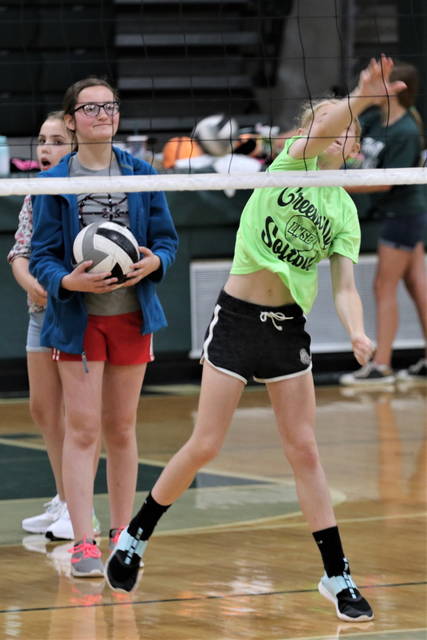 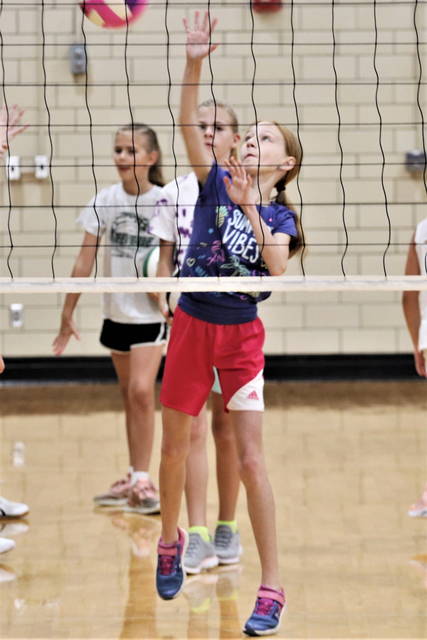 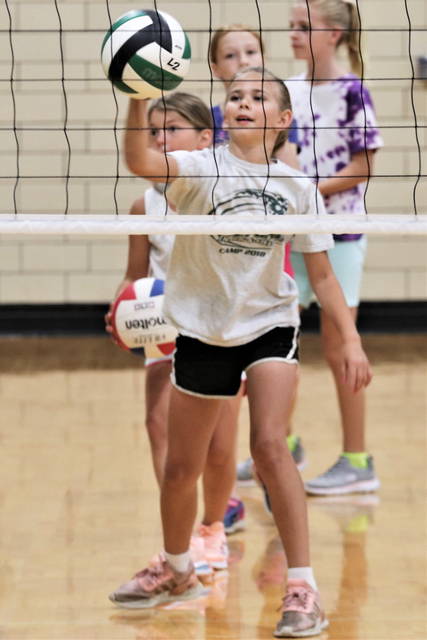 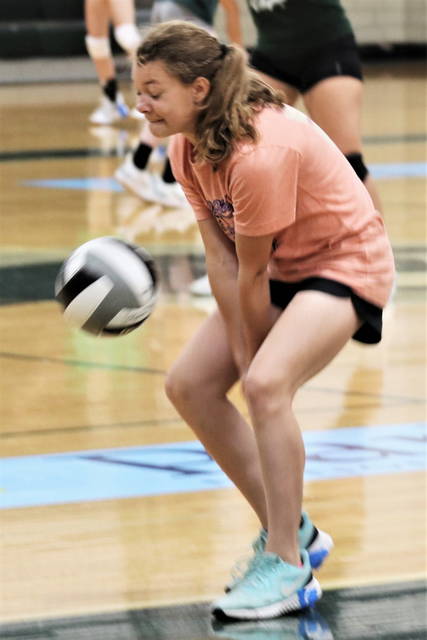 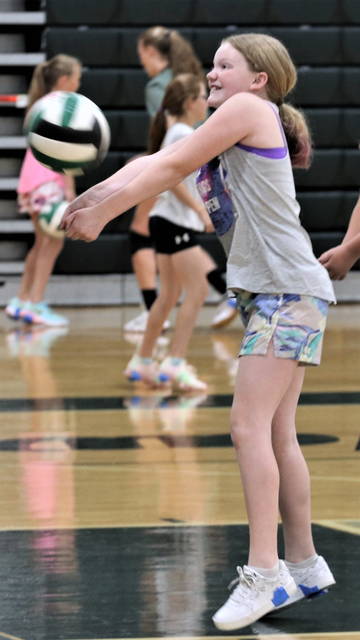 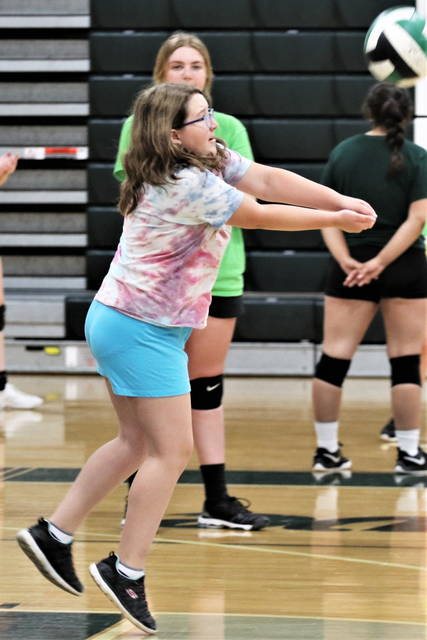 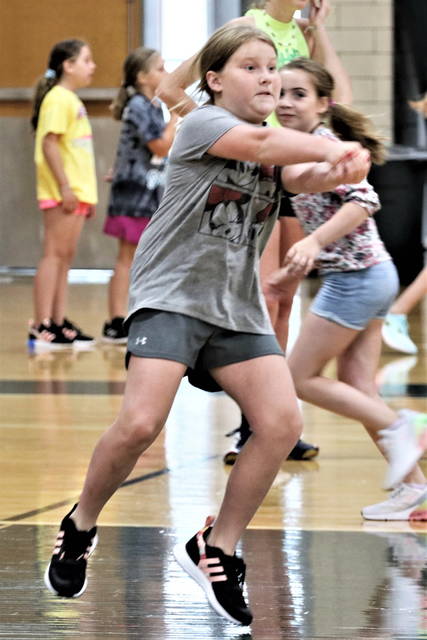 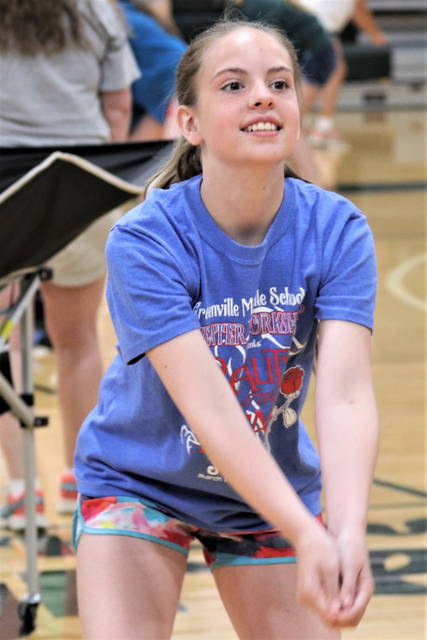