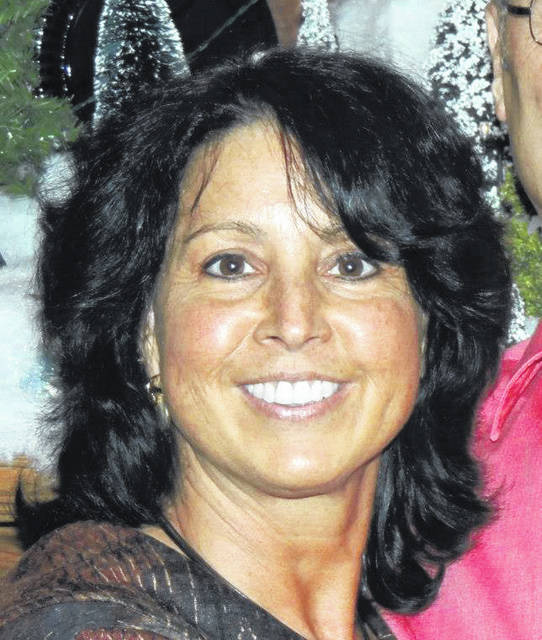 This is the weekend for fireworks. I find fireworks to be magical and profound and yet I have a love/hate relationship with fireworks. I am not a person who flirts with danger, and I see fireworks as a potential for danger. When fire is part of an equation there is always the possibility of peril.

In fact, last Saturday I enjoyed the fireworks display at Gettysburg. It was very windy; the ground was dry and some of the fireworks were still burning as they touched ground. One amber even hit me. I was anxious with fear and wonder, but relieved when the finale concluded.

I also am sensitive to loud sounds, like fireworks. As I watched the colors bursting into the sky, I had my ears covered, first with cotton balls, then with earmuffs and finally my hands. My memories went back to when I was 7 or 8 years old watching fireworks as well as, the Poultry Days Parade from my grandmother’s house. Not only could I not tolerate the loud cracking of the fireworks I could not stand the booming bass drums. As I recall back in the day, there were always 10 or more bands in the parade.

Some animals like dogs run away when they hear fireworks and some people, like Veterans have emotional associations with sounds of explosions or gunshots. Sometimes referred to as fireworks-related PTSD.

“In 2019, there were a reported 12 non-occupational, fireworks-related deaths, according to the U.S. Consumer Product Safety Commission. Seven deaths were attributed to misusing fireworks, two deaths were due to fireworks malfunctioning (late ignition) and three incidents were associated with unknown circumstances.

Then there is an average of 18,500 fires each year amounting to an average of $43 million in property damage, which includes homes, businesses, and other structures.

Finally, a little arithmetic scrutiny. This year I have been hearing varied stories of the shortage of fireworks and the increased cost. It has led me to wonder if people can do fractions. I was told by a few individuals that fireworks had went up 2 to 3 times from last year. Then my research revealed fireworks increased approximately 15-to-20 percent. I am not a mathematician, but if something doubled in price it would equate to a 100-percent increase. But if prices only went up 20 percent, an item costing $1.00 would now cost $1.20. Although my research was not exhaustive, I have concluded some people say things cost twice as much when they really mean 20 percent.

Happy birthday America! May everyone celebrate a happy, safe, and blessed Fourth of July.

“Fireworks is splatter art in the black sky like paint on a canvas.” ~C. Edwards

“Laughter is the fireworks of the soul.” ~Josh Billings

“Leave the fireworks for those who cast no light of their own.” ~Karen Abbott

Friday, July 2, there will be local entertainment Versailles at the Heritage Park Amphitheater beginning at 7 p.m. Featuring Danny Schneible, the DeMange Brothers, Mark Cantwil and Buff Francis. This is lawn seating. If inclement weather the event will be rescheduled. Endless Pint beer and non-alcoholic drives will be available. Also Friday there is Karaoke in the Bunker at the Versailles Vets Club starting around 7:30 p.m. Later at dusk you can catch the fireworks display at Ansonia Ball Park or at Tri-Village School, New Madison.

Saturday, July 3, Karaoke in the Bunker at the Versailles Vets Club starting around 7:30 p.m. Fireworks can be seen at dusk at Harter Park in Union City.

Happy anniversary wishes to Kristin and Nic Zumberger (9), Lisa and Doug Cole (19), Heidi and Eric Epperly (21), Kristina and Michael Stout (27), Susette and Larry Kruckeberg (45), Diane and Bob Yakos (50). If you have an anniversary, you would like me to list, please call or send me an email.

Please extend your heartfelt sympathy to the family and friends of Alan Mescher (55), Andrew Prakel (59) and all those who have passed and those who are in our hearts but not mentioned by name as the anniversary of their passing nears. Please give too your supportive and healing prayers for the sick, terminally ill, caregivers, all those who have lost loved ones, the struggling, lonely, and addicted. It seems everyone is dealing with one or more challenges.

Serve in some way. Consider finding a cause you care about and giving some of your time towards it. Volunteering is one of the most common acts of kindness you can do.