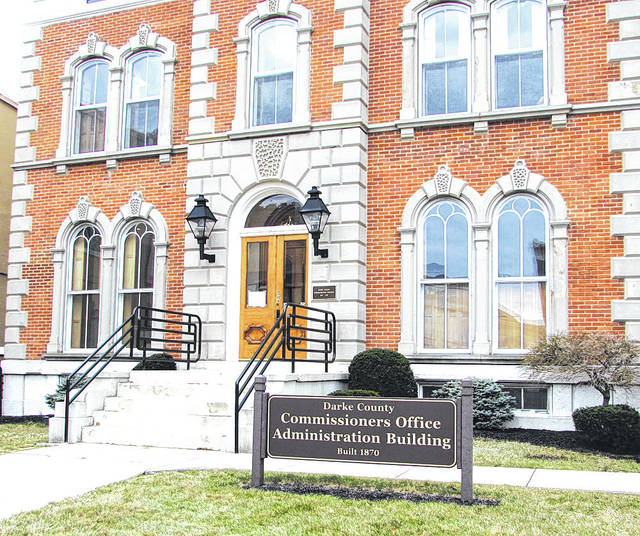 The board approved a Subsidy Grant Agreement with the Ohio Department of Rehab & Correction for T-CAP. This is a two year agreement that will provide funds to Darke County to effectively supervise, treat and hold accountable low-level, non-violent offenders and at the same time reduce the Ohio prison population.

Chief Probation Officer James Mollette said the grant is crucial to the community.

“It’s very important we secure these funds,” he said. “It takes a burden off of the county.”

The agreement also states that the compensation received by the Miami County Sheriff’s Office from the Village of Bradford for providing police services under its contract with the Village is sufficient compensation for providing police services to the entire village, including the portion which lies within Darke County. The agreement formally started Feb. 1, 2021 and will terminate Jan. 31, 2025.