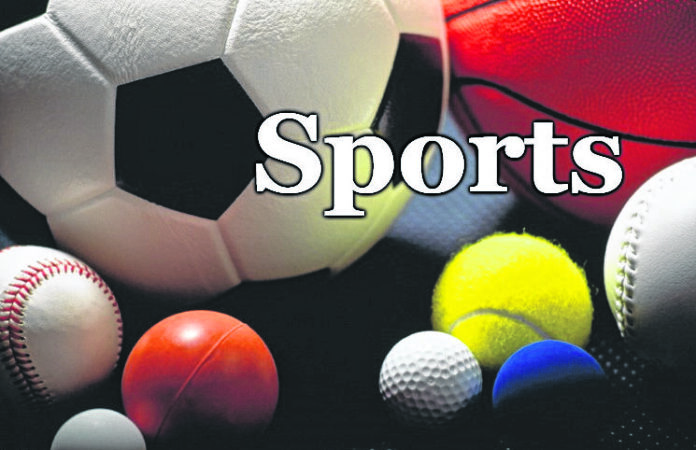 COLUMBUS — Who will replace the top four linebackers on last year’s national runner-up team is one of the biggest questions for Ohio State’s football team, which began preseason practice on Wednesday.

And the search for answers probably won’t be a short one, coach Ryan Day said after the Buckeyes’ first practice.

“Nothing has been decided yet. I think we’re going to need a bunch of those guys. Last year it was four of them, they were the ones who played. This year my guess is it’s going to be a little bit by committee but we’ll see how the next few weeks go,” he said.

“There are some veteran guys there who have to play for us — Teradja (Mitchell), Dallas (Gant) and K’Vaughan (Pope). They’re into year three and it’s time to go. Some of those younger guys are doing a great job at pushing — Tommy (Eichenberg) and Cody (Simon) — and you get Steele (Chambers) in there.

“Obviously, that’s a position that is going to get a lot of attention and focus from the staff. Hopefully, in two weeks we’ll get a better idea of who is going to start,” Day said.

The mention of Chambers’ name shows how unclear the situation at linebacker is compared to last season when Pete Werner, Tuf Borland, Baron Browning and Justin Hilliard dominated the playing time.

Chambers, a 4-star recruit as a running back, asked to get some time at linebacker during spring practice and the coaches agreed.

“He looks excellent out there moving around. He learns quickly, he’s bright. He does a great job on special teams for us. We’ve talked about kind of going back and forth a little. There is a great opportunity for him to get on the field there but we still think of him very highly at running back as well. I think he has a chance to have a major impact for us this season,” Day said.

USC transfer Palaie Gaoteote could be a factor at linebacker but OSU is still waiting for an answer from the NCAA about some academic questions about him. He practiced with the team Wednesday but was relegated to the third team and is not yet on scholarship.

“He has to still clear that hurdle,” Day said. “He’s part of the program, part of the 117 (players on the roster). It will be another week or so before we get an answer on it. It puts us in a pinch. To put him in with the ones and twos right now I don’t think that makes sense because we don’t know if he’s going to be eligible or not.”

Some other thoughts from Day:

— VACCINATIONS UP: “I think we’re over 90 percent (COVID-19) vaccinations on the team now,” he said.

— FRIDAY INJURED: Defensive end Tyler Friday, who played in five games last season, could miss most of the season with an unspecified injury.

“They will have to get on the field sooner than we thought before, that’s really the entire defensive end room,” Day said.

— IRON BUCKEYE: Day is hoping Cade Stover can step into the tight end role played by Luke Farrell last season when the Buckeyes used quite a bit of two tight end formations.

Stover was among the players designated as an Iron Buckeye, honoring them as having exceptional 11-week summer workouts sessions.

“We need him to replace Luke (Farrell). That’s really what we’re looking for,” Day said.

— RUNNING BACKS DEPTH: Day described OSU’s group of running backs as “as talented and deep as we’ve been in a while.”