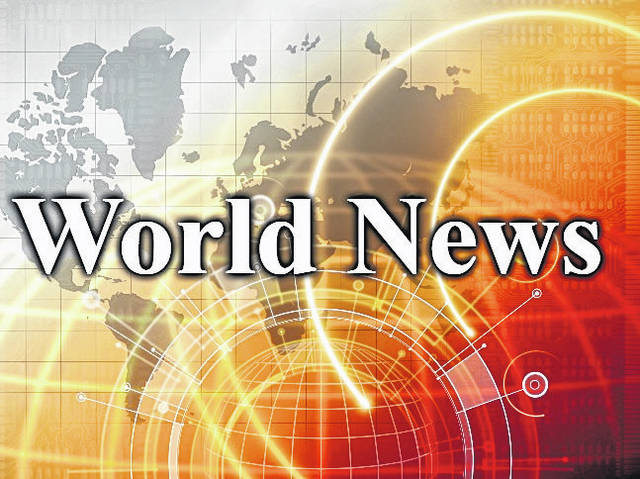 WASHINGTON, D.C. (AP) — Pentagon says that about 3,800 civilians have been evacuated from Afghanistan over the past day, amid widespread logistical challenges and backlogs at waystations in the Middle East and Europe.

Security threats slowed the progress of Americans and others through the gates at Kabul airport, as thousands desperately try to get on flights out of the country.

The Pentagon said that six U.S. military C-17 aircraft and 32 charter flights departed Kabul airport over the past 24 hours. The military planes carried just 1,600 of those people.

Army Maj. Gen. Hank Taylor, Joint Staff deputy director for regional operations, told Pentagon reporters on Saturday that of the 17,000 people evacuated since Aug. 15, just 2,500 have been Americans. U.S. officials have estimated there are as many as 15,000 Americans in Afghanistan, but acknowledge they don’t have solid numbers.

The evacuations have been hampered by screening and logistical strains at waystations such as al-Udeid Air Base in Qatar, which hit maximum capacity. U.S. officials said they have limited numbers of military and U.S. Customs and Border Patrol screeners at the transit points, and they are struggling to work through glitches in the vetting systems.

Taylor said that the Kabul airport remains open, and that Americans continue to be processed if they get to the gates.

He and Pentagon spokesman John Kirby declined to discuss security problems in any detail, but said the threat picture changes by the hour.

“We know that we’re fighting against both time and space,” Kirby said. “That’s the race we’re in right now.”