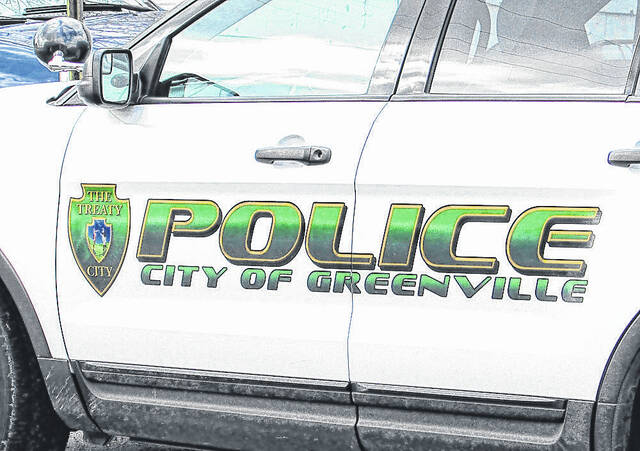 Theft not in Progress

Nov. 17, at 4:36 p.m.: Officers were dispatched to the 1000 block of Russ Road in reference to a theft complaint. Upon arrival, the manager at ACE Hardware explained that on Nov. 12, the staff advised him that a Milwaukee Long Sleeve Women’s Heated Jacket valuing $235.94 had been stolen. Security footage showed a male subject wearing all black with a red bandana around his neck had taken the jacket before riding away on a black bicycle with white wall tires. The manager advised the same male subject returned to the store on Nov. 17 wearing the same clothing as the previous encounter and the staff was advised to watch him as he was wandering around the same Milwaukee Jackets before he appeared to get nervous with the staff and left the store. The second encounter revealed the male has tattoos on both arms and a neck tattoo. A still image of the subject was printed off for identification and the manager advised a wish to trespass the male subject when he is located on top of the charge against him for theft.

Nov. 21, 7:37 p.m.: Officers responded to a domestic violence call at the 300 block of Anderson Avenue. Upon arrival, a female subject was hitting a glass window from inside the residence to get the officer’s attention. The female subject advised her boyfriend, Terry Sackett, had choked her and slapped her multiple times in the face. Sackett advised there was some pushing and shoving but would not elaborate further before stating, “I don’t care what happens tonight.” The female victim had red marks on both cheeks, and Sackett was placed into handcuffs before being transported to the Darke County Jail where he was issued a citation referencing domestic violence, and advised of his court date.

Burglary not in Progress

Nov. 22, 5:13 a.m.: Officers responded to a report of a burglary at the 100 block of West Water Street. The victims stated a skinny male subject wearing a black Ohio State hoodie had broken a window on their back door and entered the residence. The female victim was upstairs when the male subject came upstairs, stated someone was chasing him, and advised her to call 911. The male subject advised the female victim that someone had made him do drugs and they were now chasing him. The victims stated they asked the male subject to leave, and he did while offering to pay for the broken window. The male subject was located and identified himself as Jestin Partin. He admitted to the incident and was transported to the Darke County Jail.

Nov. 19, at 10:31 p.m.: Officers observed a white GMC SUV parked in a driveway of the 100 block of Deshler Avenue. The registration owner’s son, Kyle Reigelsperger, is known to have borrowed the vehicle in the past, and has an active Mercer County Sheriff’s Office felony warrant for failing to appear on a dangerous drugs offense. When the officer drove around to the alley, he observed a male matching Reigelsperger’s description run into the residence. The officers were able to get Reigelsperger to exit the residence and he was detained. He was transported to North Star where he was released to a Mercer County Sheriff’s deputy.

Nov. 19, at 4:42 p.m.: A red 2014 Fiat sedan was observed traveling westbound on Martin Street. The passenger was recognised to match the description of a 16-year old missing juvenile since April of this year. The officer followed the vehicle to a residence at the 200 block of Hall Street. The officer made contact with the female driver, and the male subject was identified as the missing juvenile, who has an active Darke County Sheriff’s Office warrant on a juvenile probation violation. The juvenile was detained and transported to the Juvenile Court where he was released to the probation staff. The mother was contacted and informed of the incident.

Nov 22. 3:31 a.m.: Dispatch advised they got an anonymous tip that Shawn Martin was at the 300 block of West Water Street. Martin has an active warrant for his arrest for failure to appear for a drug charge. Officers went to the address and arrested Martin. He was incarcerated with a $5,000 bond.

Nov. 22, 11:35 p.m.: A red 2007 Ford Focus being operated west bound on East Main street was observed to belong to Daniel Sampson, who has an active felony warrant for trafficking methamphetamine through Adams County, Indiana. Sampson was arrested and transported to the Darke County Jail. 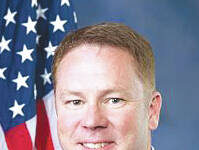 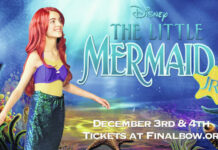