Winger, formed in 1987, soared to immediate success with their 1988 self-titled release. The album spawned the hit singles “Seventeen” and “Headed For A Heartbreak,” and achieved platinum sales status. Winger also stayed on the Billboard Top 200 chart for over 60 weeks, where it peaked at number 21. Their next album, “In The Heart Of The Young,” also achieved platinum status, and contained the singles “Can’t Get Enuff” and “Miles Away.” In 2001, the band reunited, and has not looked back since.

FireHouse is an American glam metal band formed in Charlotte, N. Carolina, in 1989. The band reached stardom during the early 1990s with hit singles like “Don’t Treat Me Bad,” “Reach For The Sky,” and “All She Wrote,” as well as their signature ballads, “I Live My Life for You,” “Love of a Lifetime,” and “When I Look Into Your Eyes.” At the 1992 American Music Awards, FireHouse won the award for Favorite Heavy Metal/Hard Rock New Artist.

Winger and Firehouse perform on Saturday, Jan. 15 at the BMI Event Center. Single tickets are available for $25, and can be purchased online at www.bmikarts.com, or in person at BMI Karts & Parts’ showroom at 769 E. Main Street. For more information, contact Chad Groff at 937-526-9544. 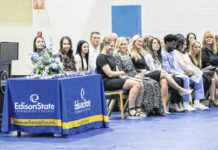 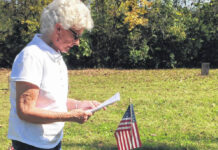 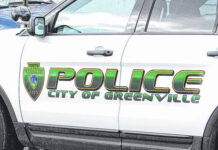