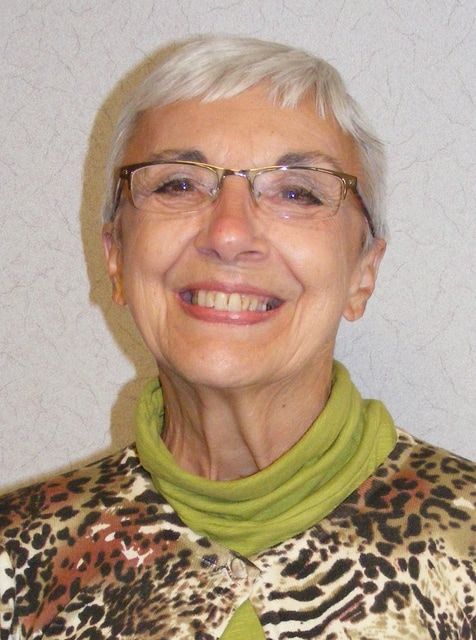 In an entirely appropriate choice for a program year themed around “Voices,” Darke County Center for the Arts will open it’s 2015-2016 Artists Series season on Oct. 10 at Henry St. Clair Memorial Hall with a singer known for her crystal pure yet powerful voice.

Lisa Biales, whose most recent album Belle of the Blues earned rave reviews and award nominations, is innately gifted with a wonderful instrument that can express emotions ranging from joy to sorrow and beyond, whether she’s performing her own music, blues standards, or pop classics. The singer/songwriter’s guitar-playing is also much admired; her performances speak to all who enjoy good music.

The Glenn Miller Orchestra developed a musical voice of its own, spreading hope and joy throughout a time of fear and tension for many U.S. citizens. Decades later, that signature sound still brings smiles to faces in audiences around the world, and will fill St. Clair Memorial Hall with songs of the holiday season on Saturday, December 19. The orchestra leader’s swinging arrangements remain recognizable to music lovers over 70 years after Miller’s disappearance during World War II. In a show that has truly withstood the test of time, the current version of the Glenn Miller Orchestra will recreate as well as innovate expressions of Christmas cheer to please listeners of all ages.

Inspiration for DCCA’s season theme sprang in large part from the name of the a cappella group taking the Memorial Hall stage on Jan. 23—VoicePlay. While singing without any accompanying music, the five-member ensemble creates the orchestrated sound of an entire musical production using nothing but the human voice. An amazing show filled with songs from many different eras, VoicePlay’s performances are original, imaginative, and often hilarious, taking what began as a street corner barbershop quartet beyond the reach of genre and deft definition.

DCCA’s Artists Series will end on May 14, with the eternally relevant music of Richard Rodgers and Oscar Hammerstein played by the always excellent Toledo Symphony Orchestra. Lush orchestrations of Rodgers’ timeless tunes will be augmented by talented vocalists giving voice to the evocative lyrics composed by master wordsmith Hammerstein. Rodgers and Hammerstein musicals still speak to theatre-goers with their universal themes and entertaining story-lines, propelled by the memorable songs that reveal and advance the plots.

Further illuminating the “Voice” theme, on April 16, DCCA will present a truly special event at Henry St. Clair Memorial Hall when the fabulous voices of The Texas Tenors will resound throughout the auditorium. Whether soloing or singing together, the voices of John Hagen, Marcus Collins, and JC Fisher harmonize a blend of country, classical, and contemporary music plus show tunes and a touch of cowboy humor to form outstanding concerts loved around the world. The Texas Tenors have won an Emmy Award for their PBS special, their albums top Billboard charts, and their 60 concerts each year at the Starlight Theatre in Branson, Missouri, have been named as Trip Advisor’s Number One attraction in the area!

Voices can comfort, enrich, and inspire, expressing a full range of emotion, sharing wisdom, motivating achievement of dreams; music communicates that which cannot be put into words. DCCA’s “Voices” season promises something worth listening to, but also much more. Listen up!

To learn more about DCCA’s upcoming season and how you can get your tickets, visit www.centerforarts.net or call 937-547-0908.