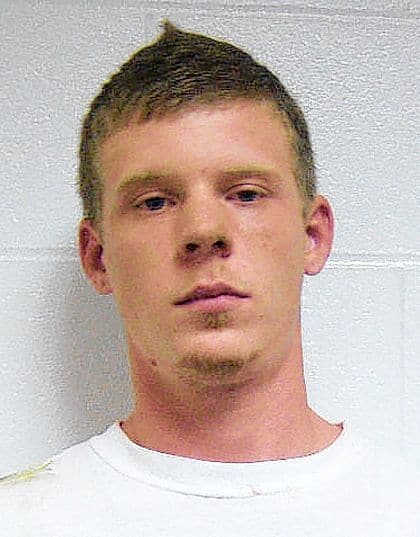 Union City Ohio Police stopped the vehicle for a stop sign violation, and upon making contact with the occupants, the Union City Indiana Police Department K-9 unit was dispatched to the scene.

A free air sniff was performed by the K-9 Roki, with a positive indication of the scent of the illegal narcotics within the passenger compartment of the vehicle.

A probable cause search of the occupants of the vehicle found a large quantity of heroin and cocaine in the pocket of Jordan Jenkinson, 22, of Union City, Indiana.

He is being held without bond awaiting arraignment.