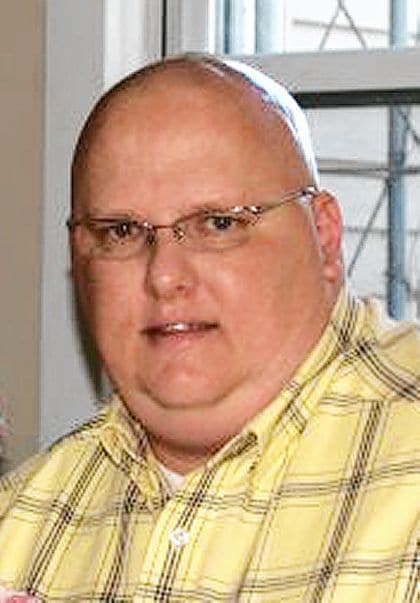 GREENVILLE — The former mayor of Pitsburg, Anthony “Tony” Spires, was arraigned in Darke County Common Pleas Court Monday on seven felony counts with a maximum penalty that could include more than two decades in prison.

Spires, who resigned from his position as mayor of Pitsburg in April of this year citing “health and personal reasons,” entered a plea of not guilty to one count of theft from a person or persons in a protected class, a third-degree felony, and six counts of forgery, a third-degree felony. He was released on his own recognizance without bond.

According to his indictment, Spires is accused of stealing a total of $28,103.81 from David McKibben, Dean Myers, Donald Leis, Rolland Mahaffey, Charles Didier and Karl Keller, all of whom are older than 65, and therefore, in the protected elderly class.

The indictment states theft was carried out by means of forging the writing of Kelly P. Bergeron on multiple promissory notes, from Sept. 6, 2012, through April 9, 2013, hence the six separate charges of forgery.

Spires is represented by attorney Randall E. Breaden, of Greenville.

His next appearance is a pretrial conference scheduled for July 27 at 11:15 a.m.

Spires is listed as chief executive officer of SPI (or SPI Scanning) LLC, based in Humble, Texas, which purportedly provides 24-hour cardiac monitoring services of patients for two weeks up to a month continuously to track arryhythmias.

Bergeron is listed as the chief operating officer and chief financial officer of the company.