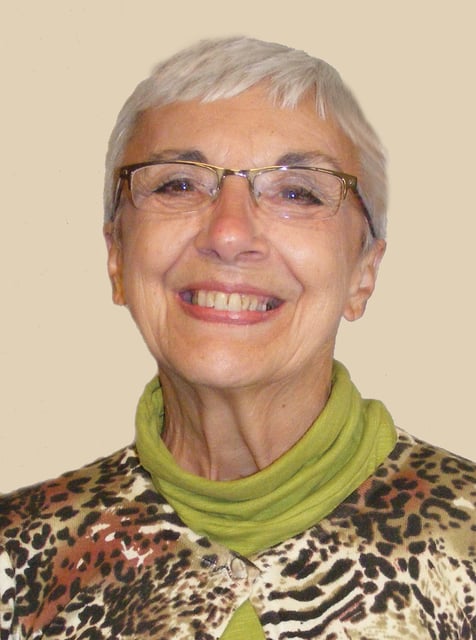 Theatre almost always illuminates the voice of the playwright; however that voice can send a message that is unique to each listener. Just as the writer brings his or her own perspective to the play, so does every audience member. And each interpretation is valid, the script saying what it says, the observers taking away the theme that touches their minds, hearts, and souls.

Plays can be moving, joyful, or inspiring, offer profound insights and teach lessons. But even if all that accrues is a good time, theatre provides opportunity for a communal experience that is shared not only with others in the audience, but also all those involved on the other side of the curtain—the actors, production staff, and the originator of the script.

Recognizing the intrinsic value of the ancient art form that has spoken to audiences through the ages, Darke County Center for the Arts in 1997 inaugurated their Family Theatre Series at historic Henry St. Clair Memorial Hall in Greenville, providing local families access to professional theatre at an economical price. Thanks to strong community support, DCCA remains able to present excellent touring productions at the low, low cost of $5 per ticket (just $4 for those purchasing the entire season at once.)

DCCA’s 2015-2016 FTS season opens on Oct. 4 with The Lightning Thief, a show that should speak to almost everybody, but is specifically aimed at youngsters in grades two through six. An action-packed imaginative musical with heroic battles and mythological beasts that features a bright, but dyslexic and hyperactive sixth-grader who keeps getting expelled from school, the play is based upon the best-selling book by Rick Riordan. One of the many revelations discovered during the fast-paced action is that “normal is a myth; everyone has issues that they’re dealing with,” a worthwhile message delivered in song.

ArtsPower’s Madeline and the Bad Hat communicates to boys and girls alike with it’s tale of the famous little schoolgirl and her evolving interaction with the “bad hat,” an insufferably arrogant, misbehaving boy who moves in next door. This musical, based on Ludwig Bemelman’s beloved book, will take the stage on Sunday, November 15. The timeless charm of this story remains as relevant to a new generation of children as it was to their great-grandparents for whom the book was originally intended. From its impressive opening number taking the audience on a whirlwind European tour to the happy conclusion emphasizing the value of friends and family, this fun-filled production will communicate significantly with its young audience while delighting their escorts.

Past audience members happily recall Lightwire Theater’s electroluminescent production of The Ugly Duckling that lit up St. Clair Memorial Hall two seasons ago. Well, the creative company has come up with an amazing new show that takes a meek, lovable little mouse named Marvin on an extraterrestial adventure. Moon Mouse: A Space Odyssey will be presented on April 3. Over 40 characters populate this tale, each a puppetry-based neon creature that springs to luminous light on stage. Actually a story about self-acceptance, the musical reinforces the concept that being different can be “cool,” an idea that resonates with young and old alike.

For those who want to take part in actual hands-on involvement in theatre, DCCA will once again offer at no cost to participants a week-long residency by Missoula Children’s Theatre. Approximately 60 local first- through twelfth-graders will be cast in this year’s MCT production, King Arthur’s Quest, and perform in two presentations of the musical on Aug. 1. Auditions will be held July 27 from 10 a.m. until noon; rehearsals begin immediately following the tryouts and continue throughout the week. Due to the renovation at Henry St. Clair Memorial Hall, all MCT activities will take place at Versailles Performing Arts Center.

Whether through participation on stage or in the audience, theatre meaningfully speaks to human beings. To share in this conversation, contact DCCA at www.centerforarts.net or 937-547-0908.